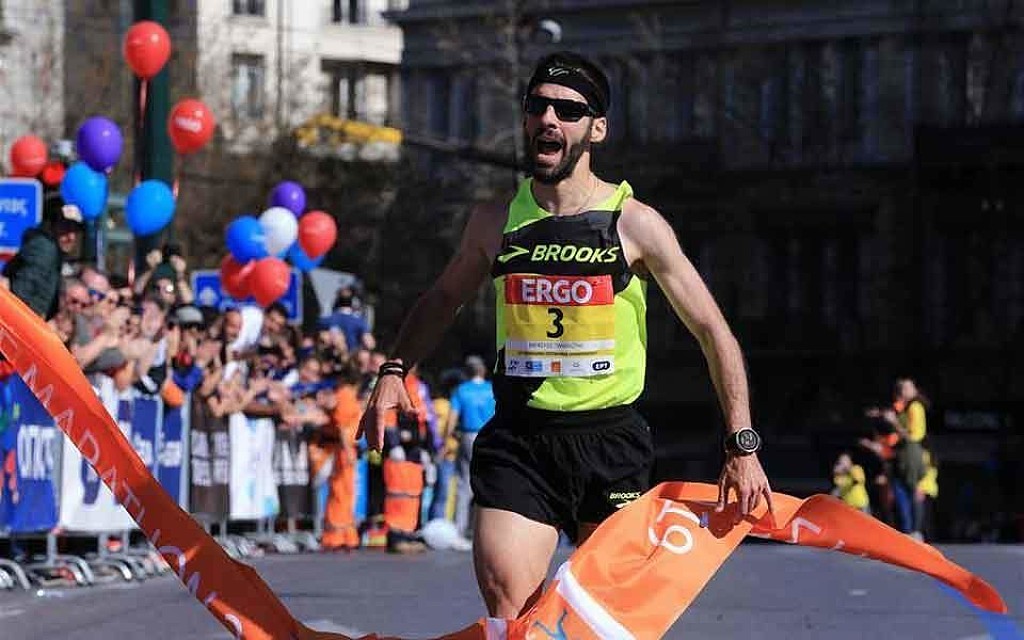 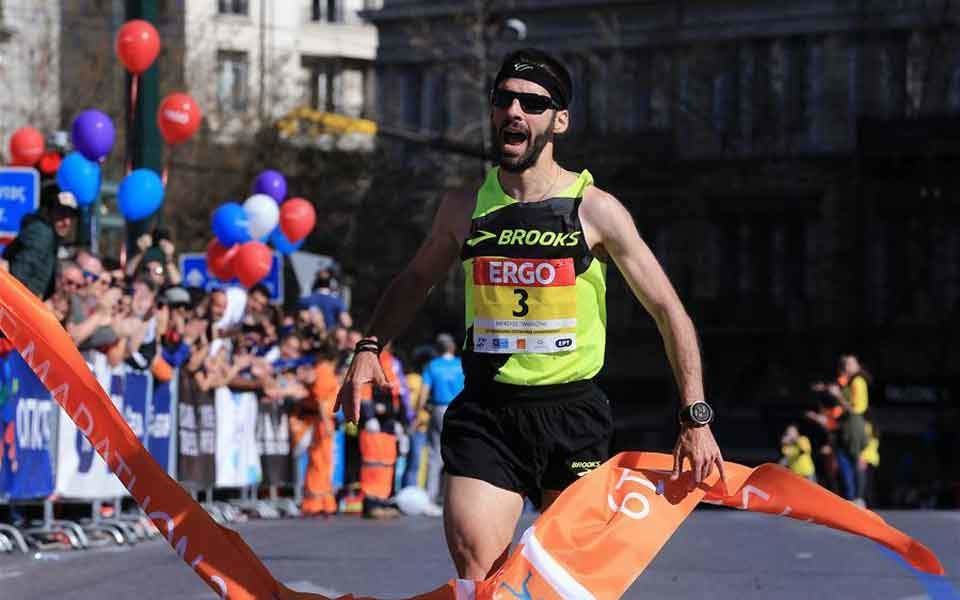 Greek Panagiotis Karaiskos won the 8th Athens Half Marathon on Sunday, setting a new record time for the course in the center of the Greek capital, the Hellenic Track and Field Federation (SEGAS) announced.

Karaiskos crossed the finish line in front of the Greek parliament in one hour eight minutes and four seconds, improving the event's best time which Constantinos Gkelaouzos had achieved last year. 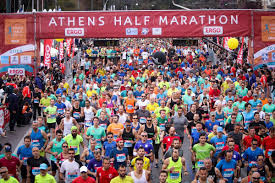 "I really wanted the first place. I faced some problems with my stomach during the race, but I perform well in warm weather under high temperatures," the athlete who had finished ninth in the Athens Marathon last November said, according to a SEGAS press release.

The thermometer in Athens showed 22 degrees Celsius on Sunday.

Greek runner Stefania Leontiadou was the first in the women's category, finishing in 1:20:43. 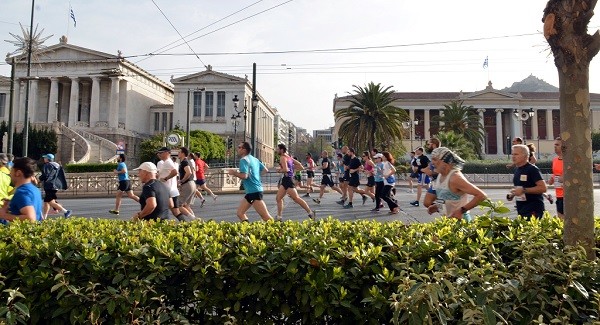 "It was a good experience. It was a test for me, because I plan to run at the Rotterdam Marathon race in three weeks. It was hot, but I did well," she said.

The center of the Athens was flooded on Sunday with thousands of runners of all ages participating in the Half Marathon as well as shorter courses in the largest sports event of the spring here.

Some 22,000 professional and amateur runners participated this year, according to organizers of SEGAS and the City of Athens.

The annual sports event aims to promote a healthier lifestyle and an image of Athens which will attract more foreign visitors throughout the year.