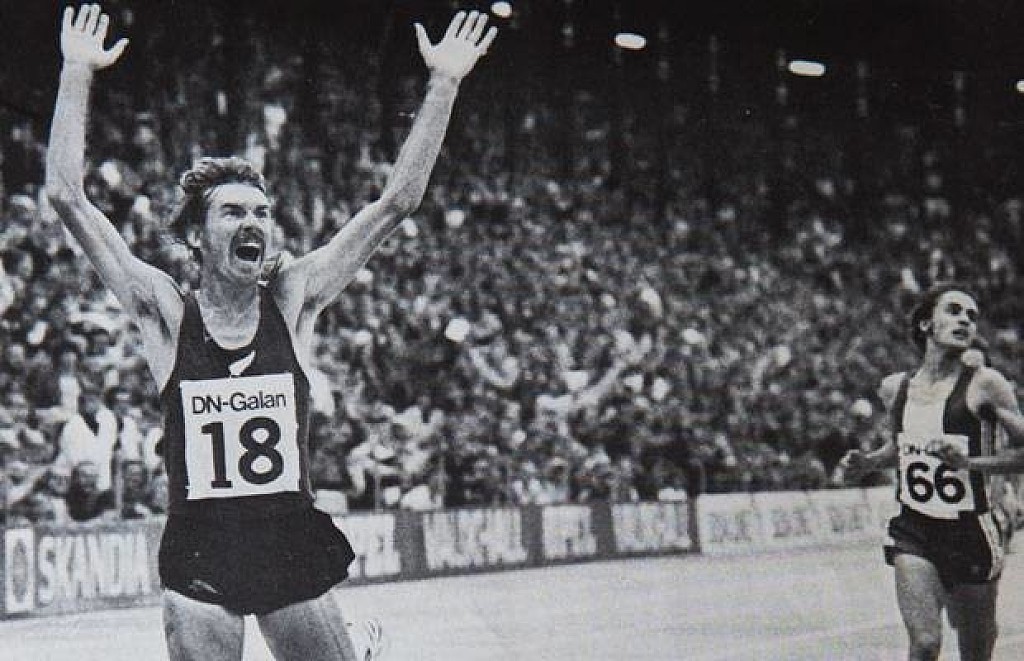 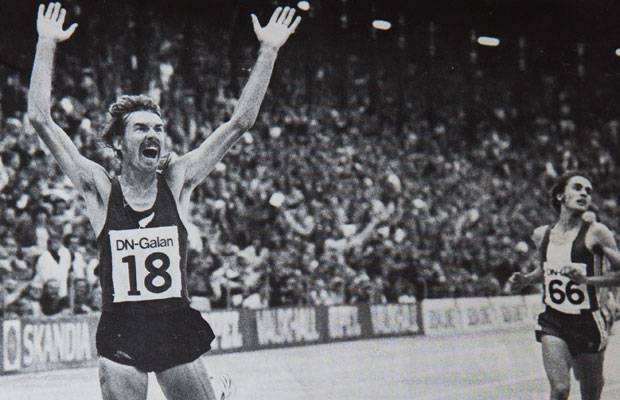 Dick Quax had been battling cancer. In January, he told the Herald: "I'm not dying from cancer, I'm living with cancer." A former world record holder, Quax won silver in the 5000m at the 1976 Montreal Games. He won silver in the 1500m at the 1970 British Commonwealth Games. In 1977 he had set a world record for the 5000m. Olympic gold medalist’s  Sir John Walker was close with Quax not just on the track, but off it as well; with both heading into local politics as councilor at the then Manukau City Council and then Auckland Council in their later years. Walker paid tribute to a man he called a good friend, colleague and running mate. "Dick was one of the fiercest and hardest working competitors on and off the track,'' he wrote online. "He helped me a lot as a young athlete and I will always be grateful for our time shared during and after our running careers and above all else, getting to know a great man and friend." Dick Quax  was a great runner and a great man.  “We are sorry to hear of his passing,” says My Best Runs Bob Anderson who knew him.   (05/28/2018) ⚡AMP