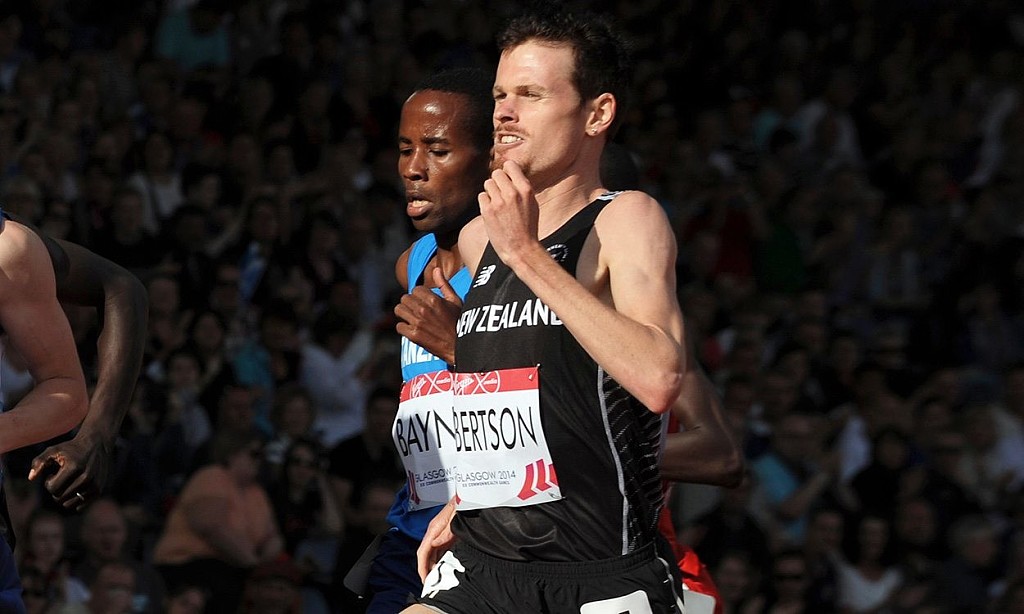 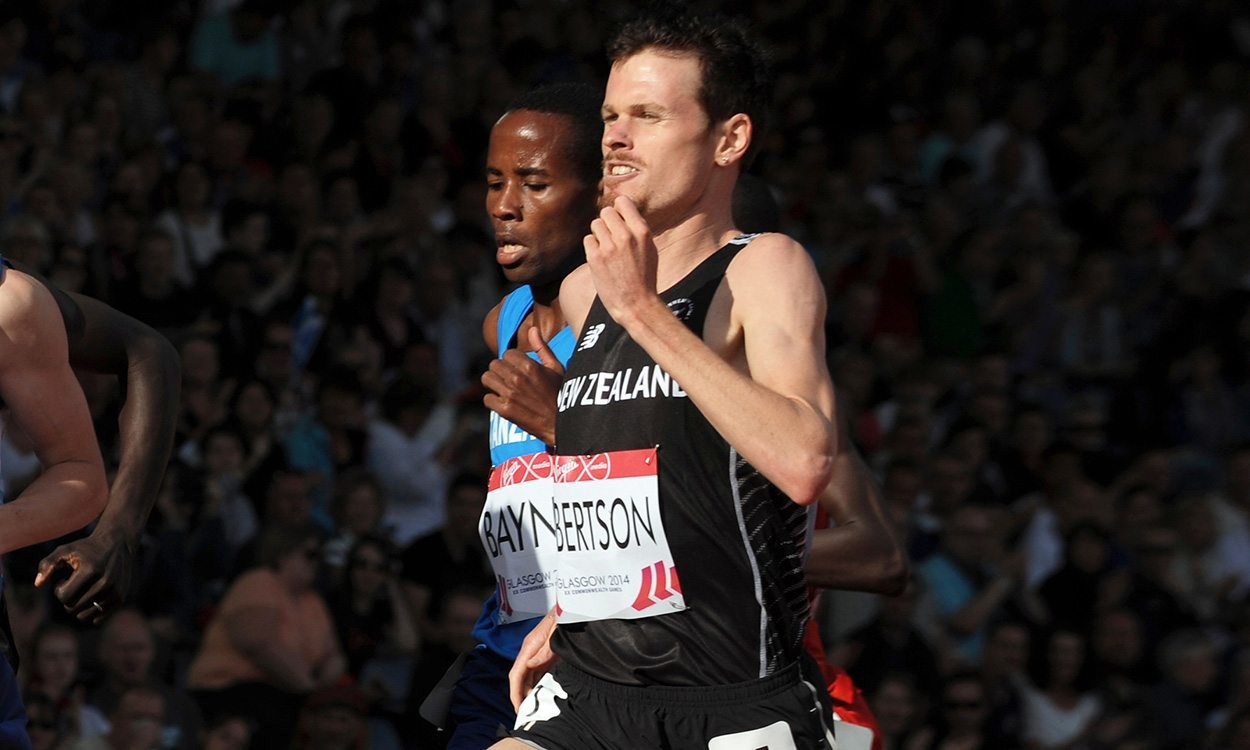 When you want to be the best at something, you surround yourself with the best. That was New Zealand-born Zane Robertson’s thinking when he and twin brother Jake Robertson shunned US athletics scholarships and moved to Kenya at age 17 to immerse themselves in one of the culture that produces the world’s best runners.

Dubbed ‘Elvis’ by the Kenyans for once dying his hair black, the 29-year-old New Zealand 10,000m national record holder and Glasgow 2014 Commonwealth Games 5,000m bronze medallist has chosen to make his marathon debut at the Gold Coast Marathon, an IAAF Gold Label road race, on 7 July.

After a groin injury ruled him out of his first marathon at the Gold Coast 2018 Commonwealth Games, Robertson is hungry to make amends on the same flat and fast course.

“Missing out last year when I was in crazy shape was devastating. I watched the race from Kenya and couldn’t stop thinking about how I could have won,” Robertson said.

“By coming to the Gold Coast Marathon, I feel I can replace that loss of mine.” 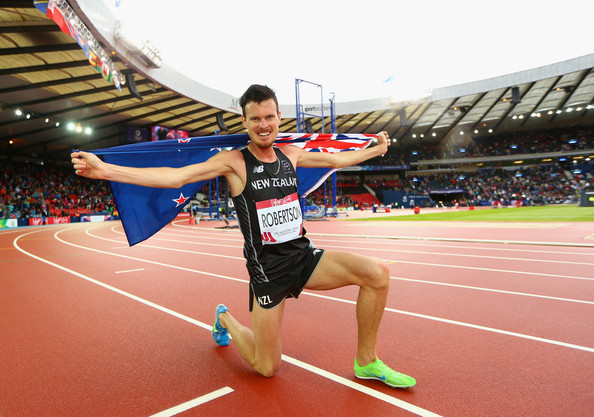 Robertson, who has a half marathon PB of 59:47, is not letting last year’s disappointment faze him in the lead up to his first attempt at 42.195km.

“The mind is such a powerful thing in sport, especially in long distance races,” he said.

“If you don't believe in yourself, you've already lost. I always feel confident; if I don't, I won't race.”

Robertson is upbeat about his potential in this year’s event, despite toeing the line alongside a stellar line up in the men’s marathon including 2013 champion and 2018 Boston Marathon winner Yuki Kawauchi of Japan and three-time Gold Coast Marathon champion and race record holder Kenneth Mungara of Kenya. 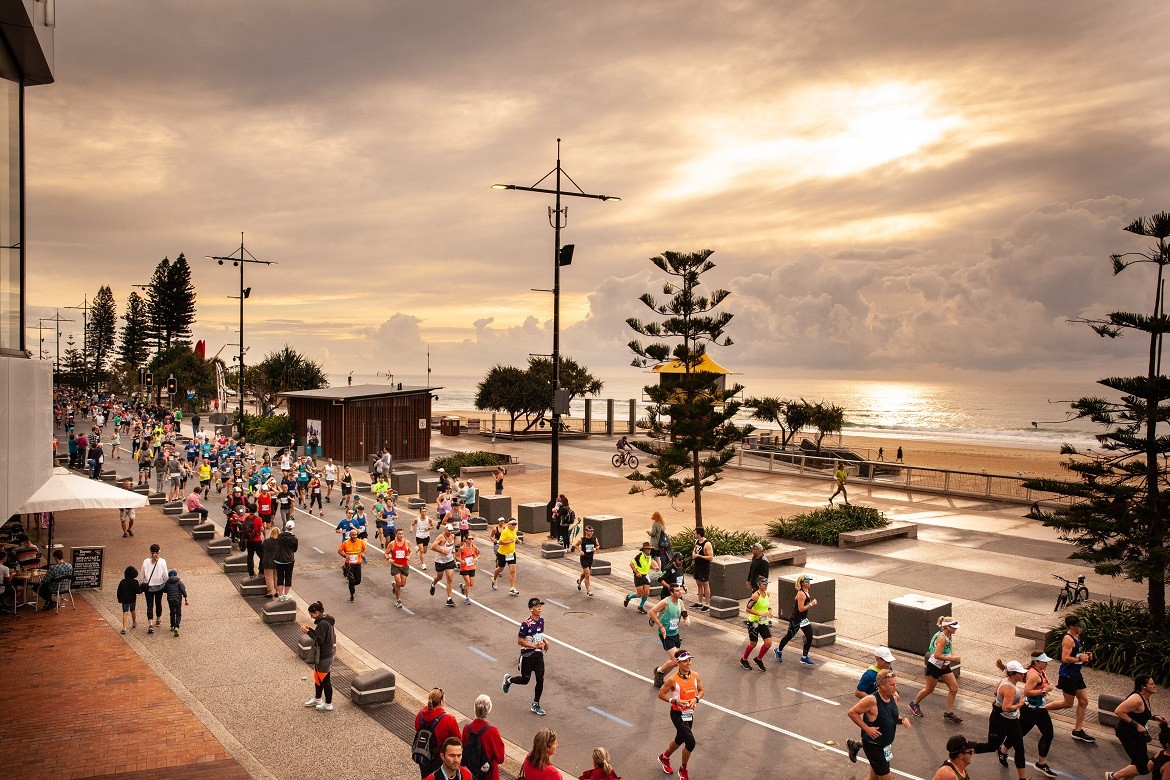 “First and foremost, I always target the win. I want to run as fast as the pacemakers allow and once they step off the road anything can be possible. Perhaps a new Oceania record?” Robertson said.

Robertson and his brother have now spent over a decade in Kenya and Ethiopia learning what makes the best runners tick and while the jury is out on whether it is nature or nurture, he’s confident the lessons learnt both on and off the track will stand him in good stead for a fast marathon time.

“I’ve learnt to live a runner’s life - which means to have discipline when you’re training, and to relax and recover when you’re not,” he said.

But despite his brother seemingly throwing down the gauntlet, Zane remains assured the pair have moved past sibling rivalry.

“We realised that this world is so much bigger than that and the challenge is not with each other but against ourselves to be better than we were yesterday,” he said. 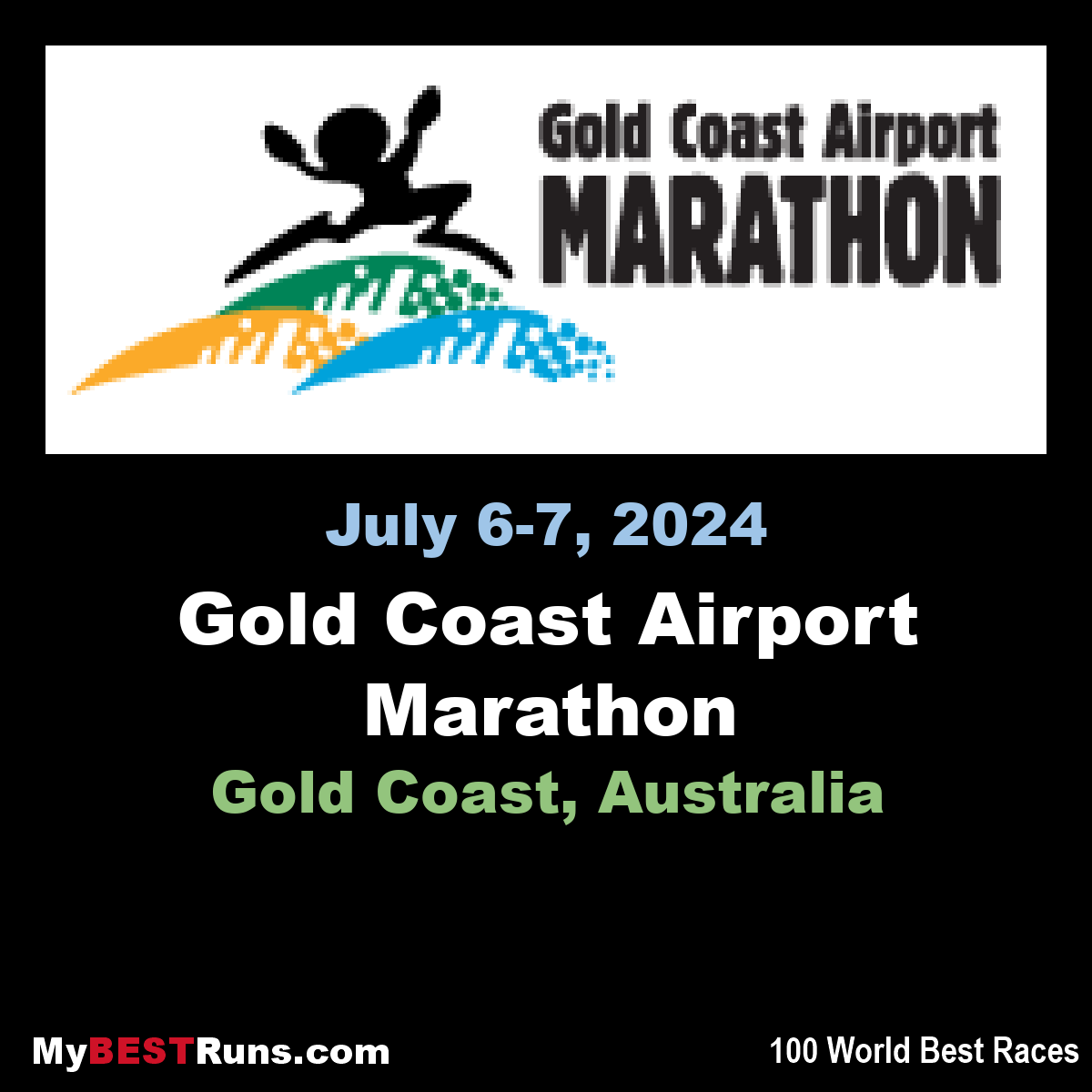 2020 In considering the uncertainty of our ability to deliver an event in July, the Board of Events Management Queensland yesterday decided to suspend planning and entry registrations for the 2020 Village Roadshow Theme Parks Gold Coast Marathon, effective immediately. This suspension will be reviewed no later than 19 May 2020, or when a revised public health order provides us...