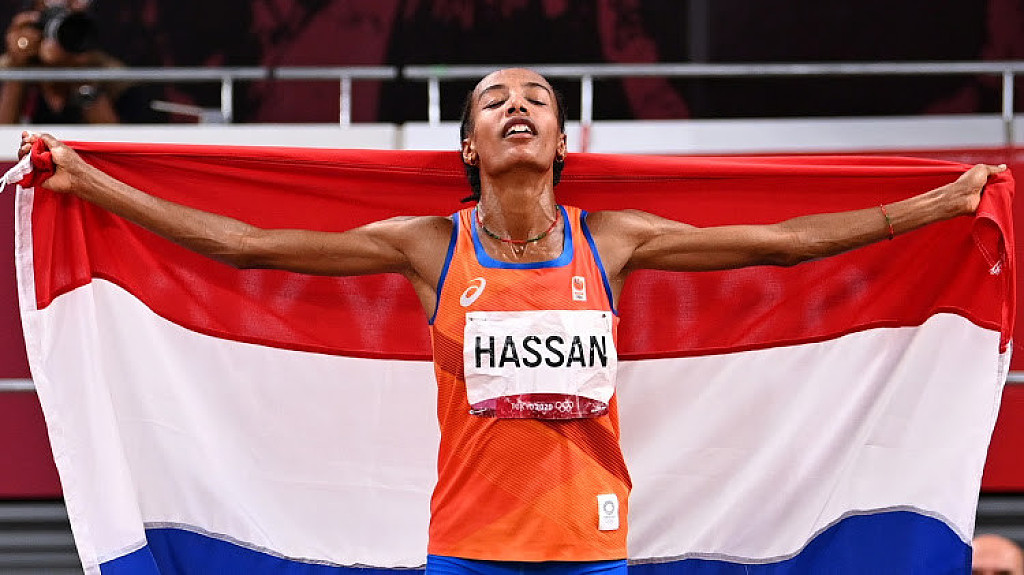 Netherlands' Sifan Hassan won the 10,000m to seal her second gold and third medal of the Tokyo Olympics.

The 28-year-old, who had been seeking an unprecedented golden treble, had missed out on that feat when she took bronze in the 1500m but still takes home a hat-trick of medals after adding Saturday's gold to her 5,000m title.

Despite running three races in Tokyo's heat in the last few days, Hassan found an extra gear in the last lap. 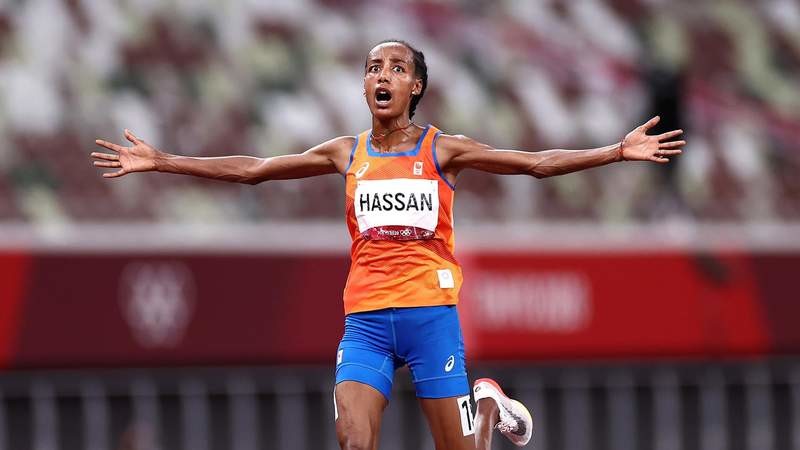 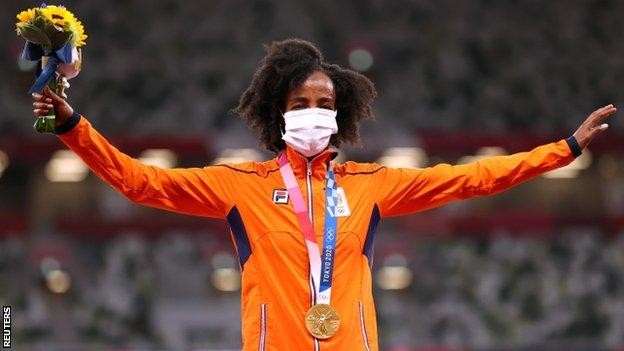 It had been a highly anticipated race with world champion Hassan pitted against Ethiopia's Letesenbet Gidey, who broke the Dutchwoman's world record in June, and it did not disappoint.

Hassan tucked in just behind the leaders and with about 3,000 metres remaining, she increased her pace to sit second behind Gidey.

On the final turn Hassan surged past the Ethiopian, who then faded further to take bronze after Bahrain's Kalkidan Gezahegne passed her to get the silver.