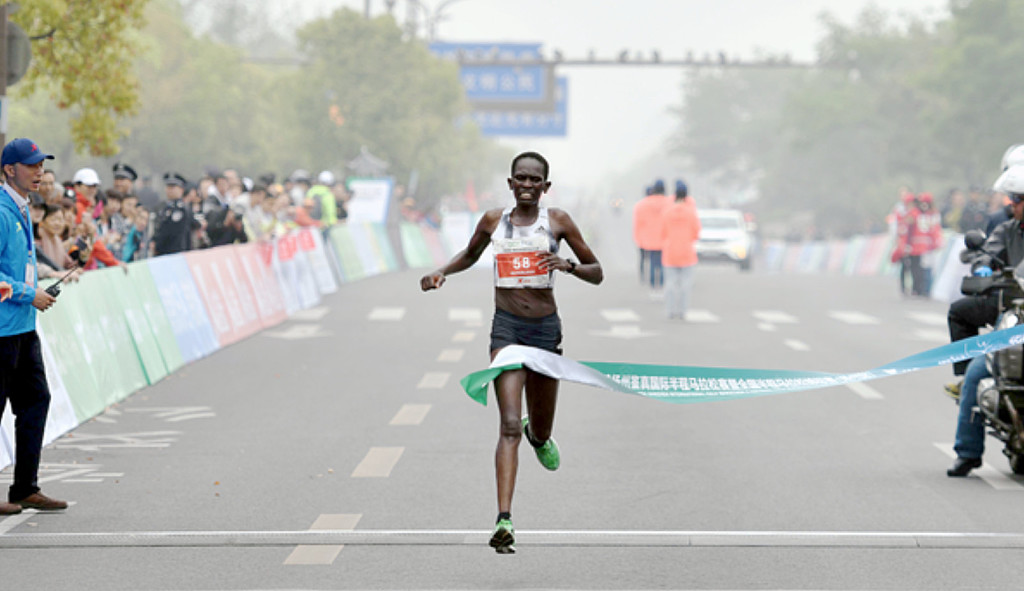 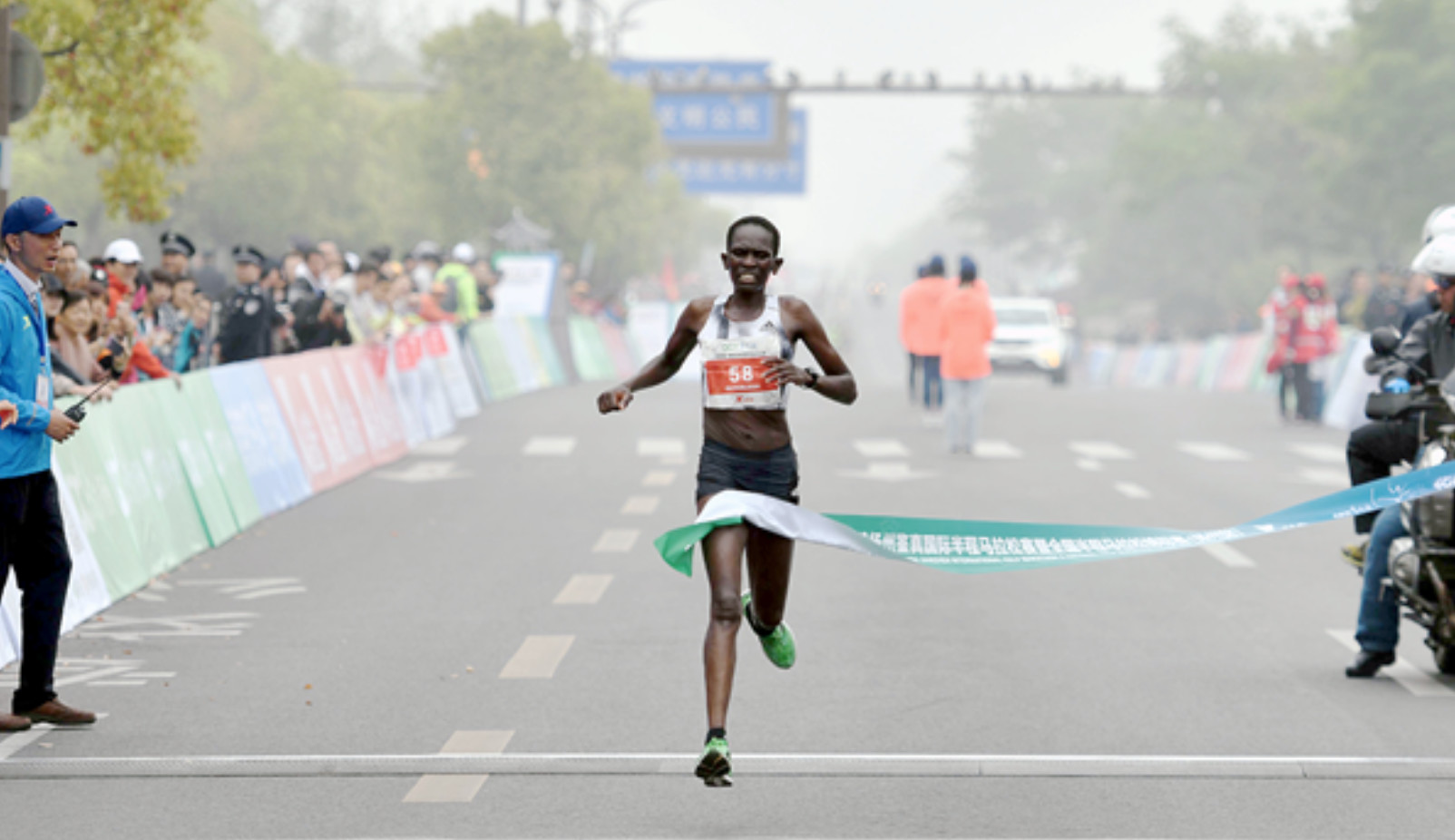 Kenya’s Perine Nengampi enjoyed a convincing victory in the women’s race of the Yangzhou Jianzhen International Half Marathon while Berehanu Tsegu of Ethiopia clinched the men’s title with a powerful home stretch run at the IAAF Gold Label road race on Sunday (21).

The 29-year-old Nengampi upset a deep field that contained several sub-1:08 runners and took the victory with a career best time of 1:08:04, the second fastest winning time ever in Yangzhou after the course record of 1:07:21 set by fellow Kenyan and world champion Peres Jepchirchir in 2016.

Nengampi stayed in a leading group of eight runners in the early stages and pulled clear for the sole lead near the halfway mark. She kept widening the gap and never looked back, crossing the line with a margin of nearly one-and-a-half minutes.

Birhan Mhretu of Ethiopia clocked a PB of 1:09:33 to finish second, bettering her previous career best by 53 seconds. Bekelech Gudeta of Ethiopia, the eighth-place finisher from the 2018 World Half Marathon Championships, took the third place in 1:09:45.

Nineteen-year-old Tsegu, in his first year as a senior athlete, outraced Kenya’s Moses Kibet in the last 500 metres to break the tape in 59:56 in what was only his second international half marathon to date.

Last month Tsegu stormed to 59:41 on his half marathon debut to finish second in Lisbon and his winning time in the scenic Chinese city was only four seconds shy of the course record set by four-time champion Mosinet Geremew. 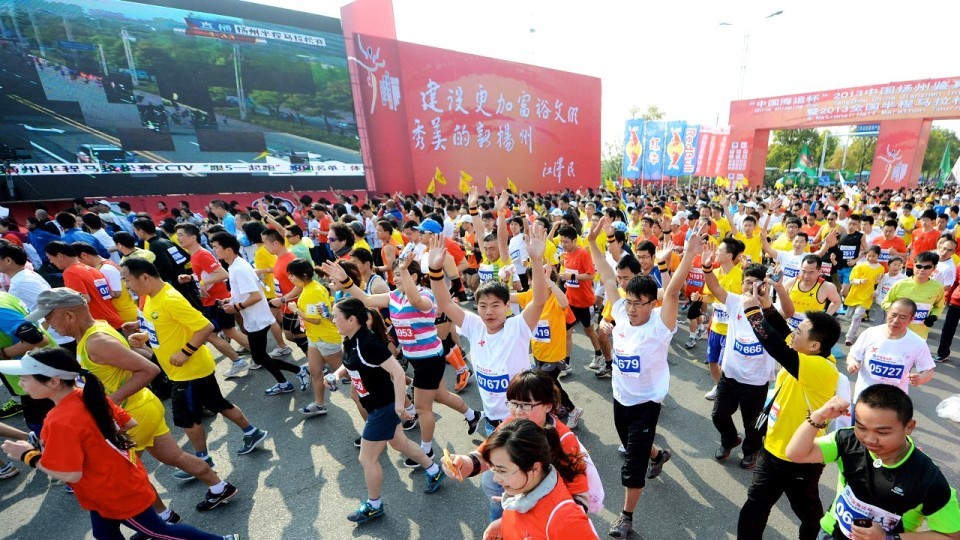 Kenya’s John Lotiang, who improved his PB to 1:00:09 last month, launched his charge first after 17km. Tsegu and Kibet managed to keep up and the trio soon built a lead of 10 seconds from the chasers.

Lotiang faded away after 19km. Tsegu waited for another kilometre before breaking clear to wrap up the first title of his career. 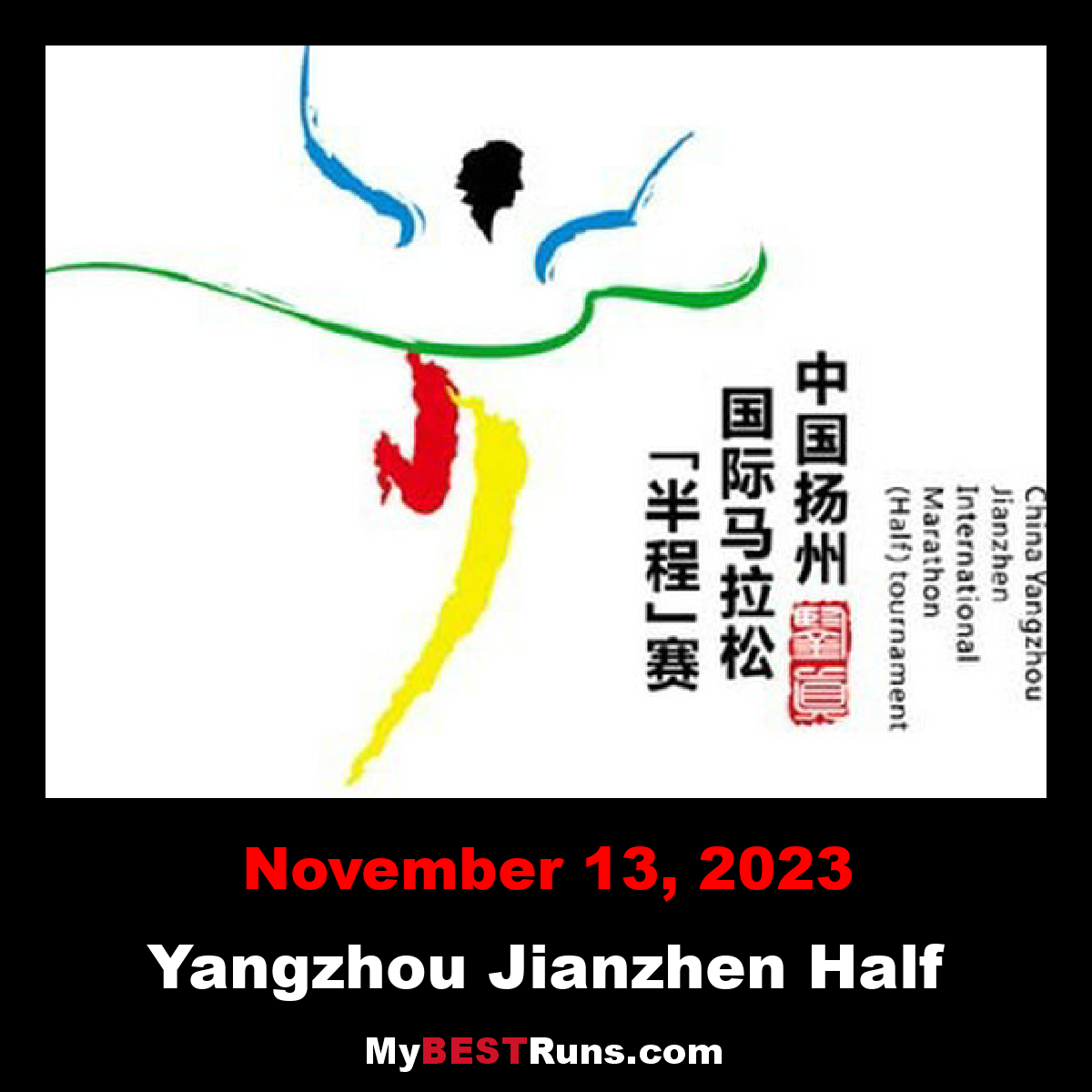