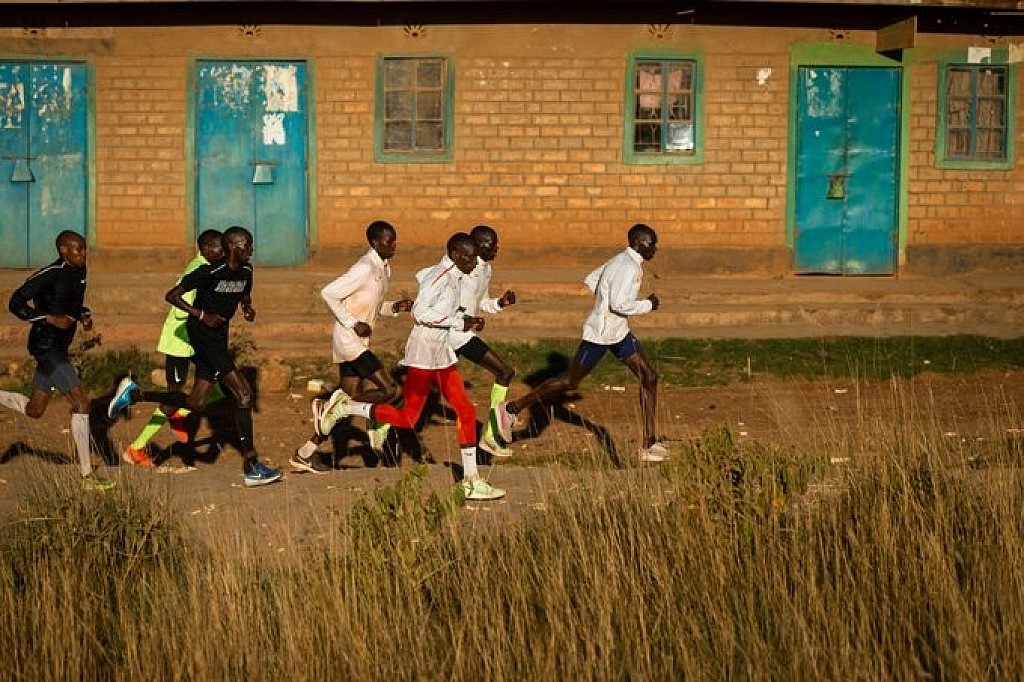 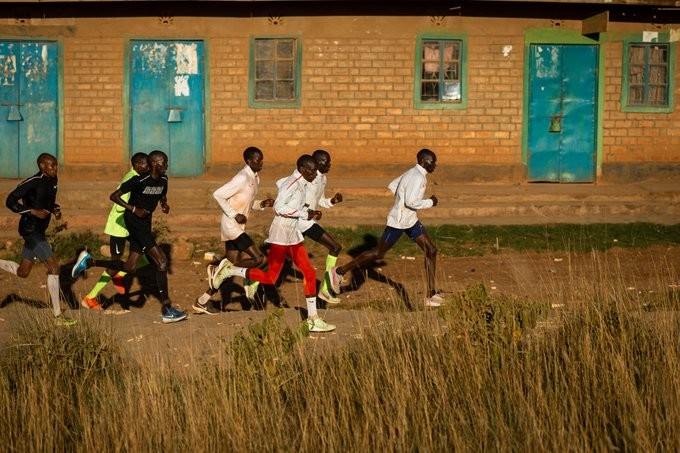 The NN Running Team has possibly the most stacked lineup of long distance runners in the world. With world, European and national record-holders, and names like Eliud Kipchoge and Kenenise Bekele, the team uniform can often be seen in the lead at the world’s biggest races. NN Running recently released a min-documentary called The long run, an inside view, which takes viewers into several training camps and focuses on the importance of the long run, which is an integral part of every marathon training plan.

It’s a brief look at what training is like for the world’s best marathoners, and it has great lessons for runners of all levels.

The NN Running Team doesn’t have one set training location, so the film looks at groups in Kenya, Ethiopia and Uganda. In the doc, Kipchoge and Bekele are interviewed in their home countries of Kenya and Ethiopia, respectively, along with Kenyan half-marathon world record-holder, Geoffrey Kamworor, and Joshua Cheptegei, the 5K and 10K world record-holder from Uganda. 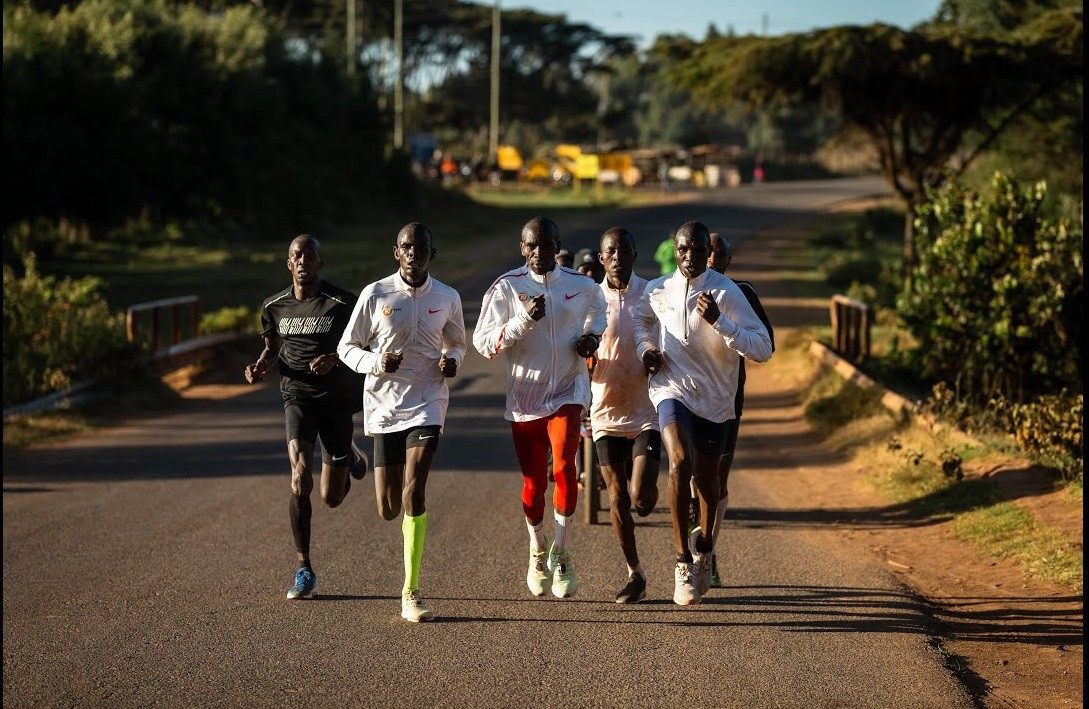 Switzerland’s Julien Wanders, the European half-marathon record-holder, is also a member of the NN team, and shots of his training in Iten, Kenya, are included in the film. Selly Chepyego is the only woman from the team featured in the documentary. In 2019, Chepyego, who is from Kenya, came in third at the Berlin Marathon, and earlier this year she was fourth at the Tokyo Marathon.

When we see videos of elite athletes in training, a lot of the time they’re shots from hard workouts on the track. Sometimes there are clips from long runs, but that training session is never the focus. This mini-documentary shows just how important the long run is, especially for marathoners.

“[Marathon training] is basically 90 to 95 per cent mileage,” Victor Chumo says in the film. “If you don’t do it, the chances that you are going to perform [are] less likely. That’s where you find some athletes who are less prepared. When he reaches around 35 to 40K, that’s when he faces some kind of problems or challenges.”

Kipchoge says his group rarely talks during their long runs, because it is a time to “concentrate on yourself.” Just like any other session, the long run requires your focus and attention. Wanders emphasizes that the long run is not a race, and although it can be tempting to run fast and push your training partners, it’s absolutely necessary to hold back and save your speed for another day. They also mention that, rain or shine, the long run always gets done. This is one of the most important parts of marathon training, so you can’t skip it.

Even if you don’t run marathons, there are lessons to be learned from this film, but besides the lessons, it’s just a fun look into the lives (or at least one part of the lives) of some of the world’s best runners.