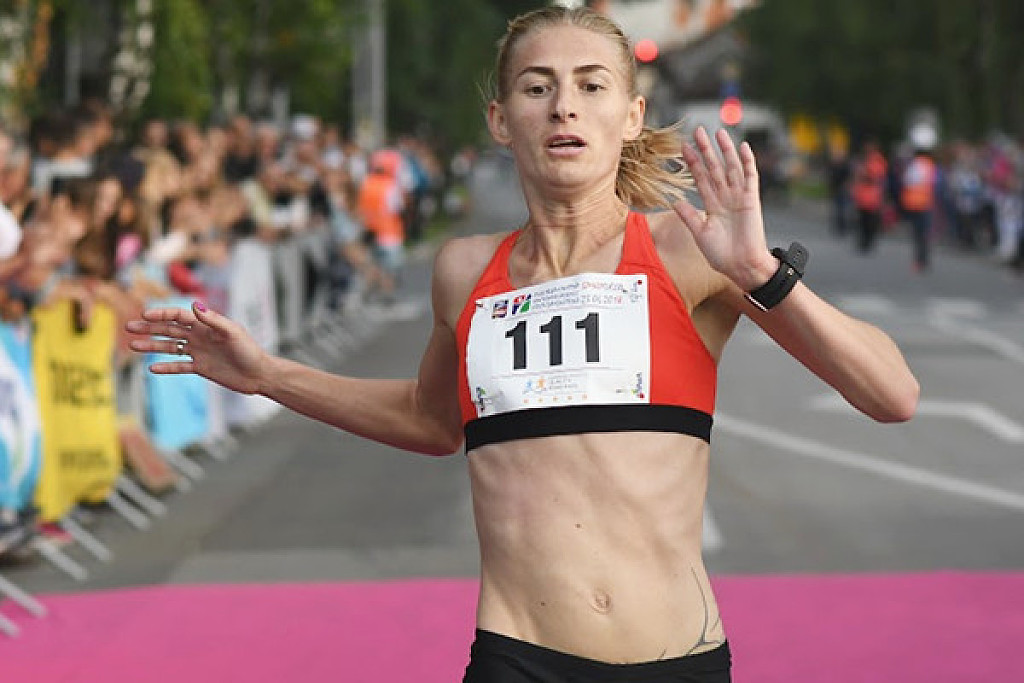 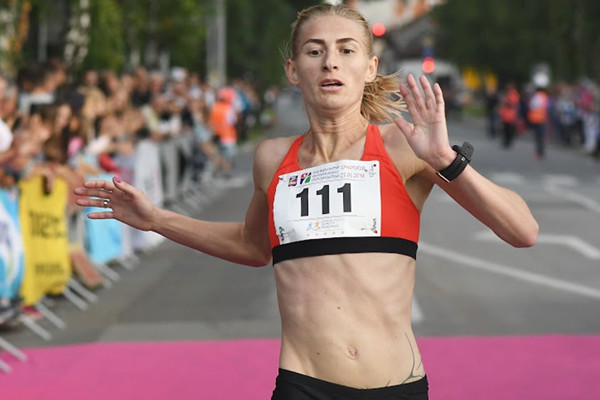 Moses Kibet and Katsiaryna Shaban Karneyenka were victorious at the Vidovdan Road Race, winning the men’s and women’s titles in 28:34 and 33:40 respectively at the IAAF Bronze Label road race in Brcko on Saturday June 23.  Kibet looked controlled throughout and led a breakaway pack in the early stages. The Kenyan was followed closely by compatriot Ezra Kering, Romania’s Nicolae Soare, Morocco’s Jaouad Chemlal and Derara Hurisa of Ethiopia. Hurisa, who had set PBs for 10km and 5000m in the week leading up to the race, had to withdraw in the second half after feeling pain in his back. It left just three men at the front with the lead changing frequently before Kibet forged ahead at the eighth kilometre. With a strong finish, Kibet crossed the line in 28:34 to win by 35 seconds from Kering. Soare placed third in 29:17.  For a while it looked as though Lilian Jelagat would make it a Kenyan double in Brcko as she led the women’s race up until the seventh kilometre. Karneyenka, however, had other plans and she attacked in the final few kilometres to take the lead. Jelagat stayed in relatively close contact, but the Belarusian eventually won by four seconds in 33:40. Ethiopia’s Gadise Mulu Demissie was third in 33:53. (06/25/2018) ⚡AMP