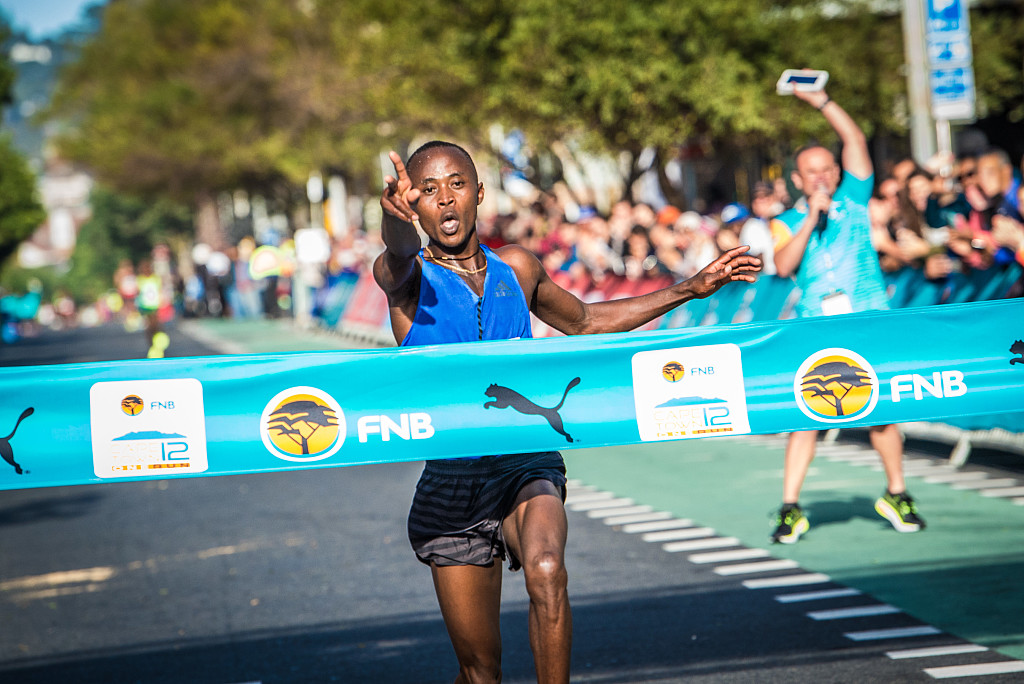 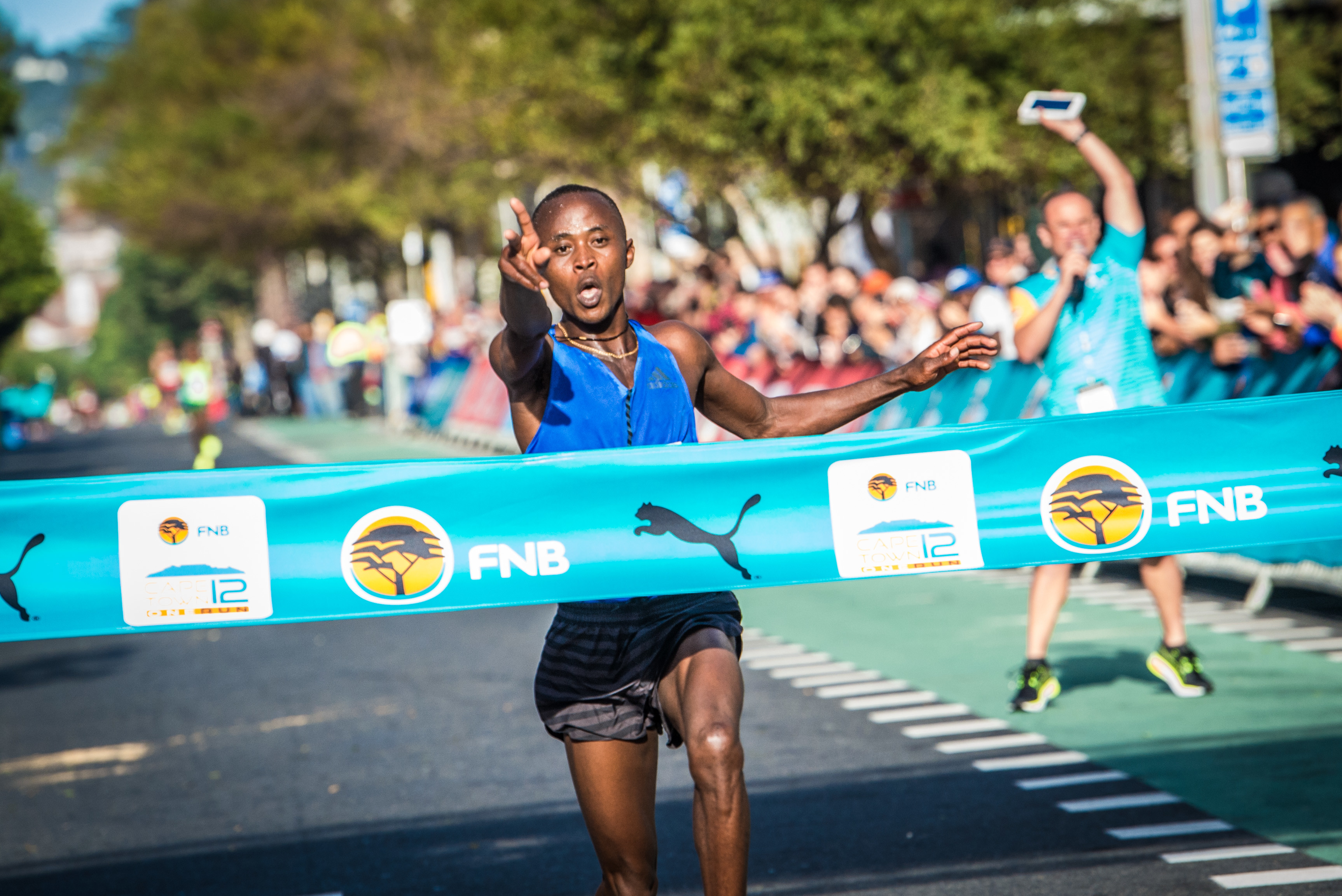 The fastest man ever over 12K will return to defend his title at the FNB Cape Town 12 ONERUN on Sunday. Morris Gachaga, 23, stormed to a 33min 27sec win at last year’s event to set the fastest time ever recorded over the 12km distance. The Kenyan is in even better shape than before. On February 9 this year, he finished fifth in the RAK Ras Al Khaimah Half Marathon, clocking 59:36. That was followed up with a third-place finish in Lisbon where he covered the Half marathon in 60:17 on March 11, before heading off to London as pacemaker to Eliud Kipchoge, who won the 2018 London Marathon. The 59:36 (in the RAK Ras Al Khaimah Half Marathon) places Gachaga eighth in the world this year over the half marathon and it’s a personal best for him over the distance by more than a minute. Clearly, he will be coming into the race on May 20 in the best shape of his life and could potentially challenge his own ‘record’ time if the rest of the field go with the required pace. ‘I’m looking forward to coming back to Cape Town to defend my title,’ says Gachaga. ‘I have good memories of that race and want to do well. I am in great shape. If things go well, maybe I can better my 33:27 and lower the world best.’ This will be Gachaga’s third visit to South Africa and his second to Cape Town since running that world best.  The 12km is a non-standard race and hence the time is ratified as a world best, not a world record.  More than 14,000 runners took to the streets of Cape Town last year and more are expected on Sunday.  Many run i customes.   (05/15/2018) ⚡AMP