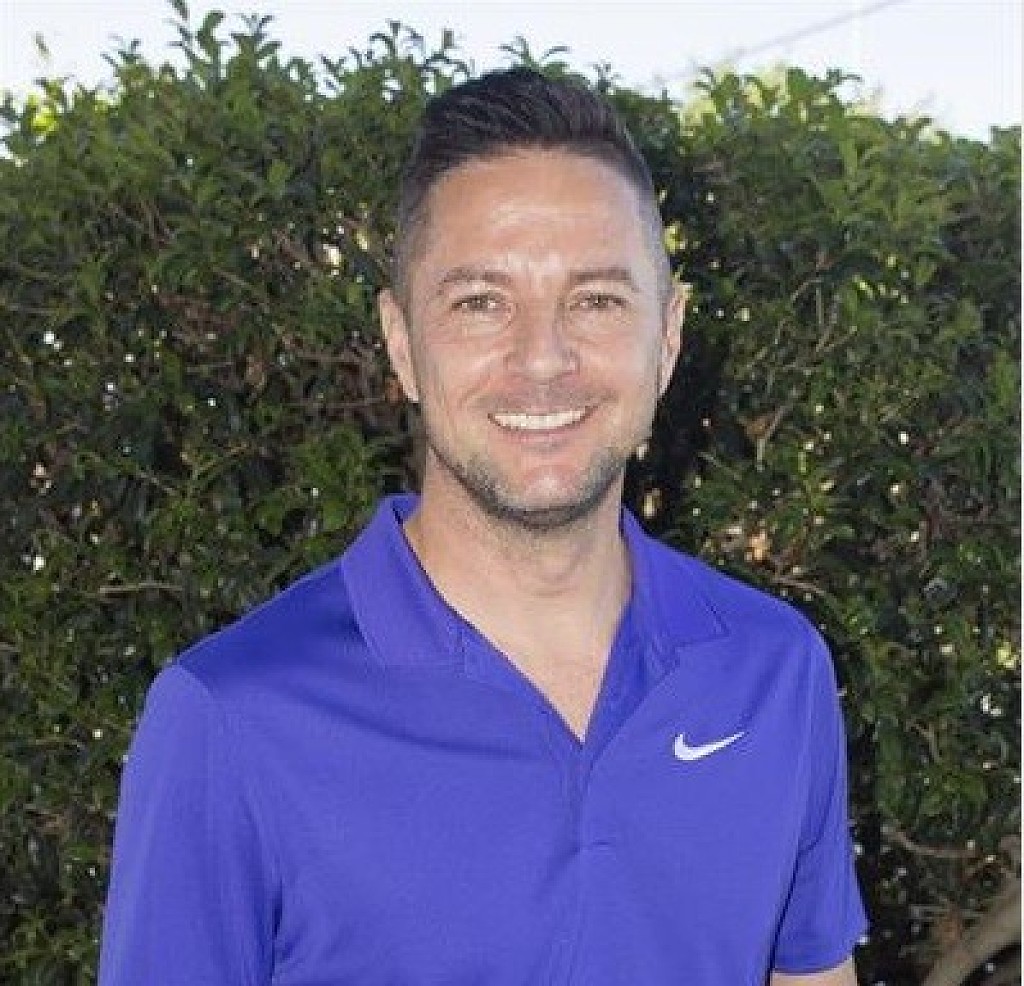 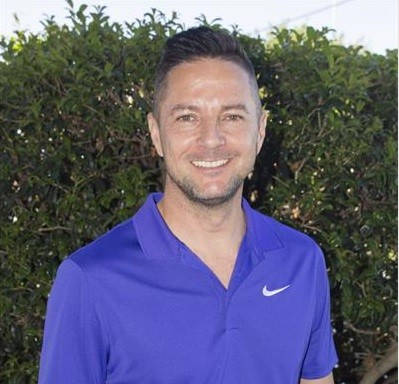 For many, running one half marathon is a big deal, but Morné Basson, 43, is planning to run 72 consecutive half-marathons – in as many days.

When asked why he would be attempting to tackle this big (and maybe crazy) task, he answered, “Yes, Ido realise that people think I am crazy and am doing this for personal gain, but I’m actually doing it for a very good reason; to create awareness for people who suffer from Motor Neuron Disease (MND).

”He decided to undertake this challenge after losing a family member to this disease many years ago. “I ran quite a few Comrades Marathons, but, in 2015, I was not able to do so after my contract on a cruise ship was extended. So, while I was working on this ship in Alaska, I decided that I wanted to do something to create awareness for MND, and that I would run the marathon on a treadmill, at the same time as they were running in Durban,” said Morné.

“In 2016, I decided to run 160km on a treadmill at the SA Rugby Museum in Cape Town for the same cause. In 2017, I became the first person in the world to run 31 full marathons in 31 days on a treadmill at various shopping malls in Gauteng. The plan was to do a crazy event in 2018, but my fiancèe passed away on 12 March 2018, and it became a very challenging and difficult year for me.” 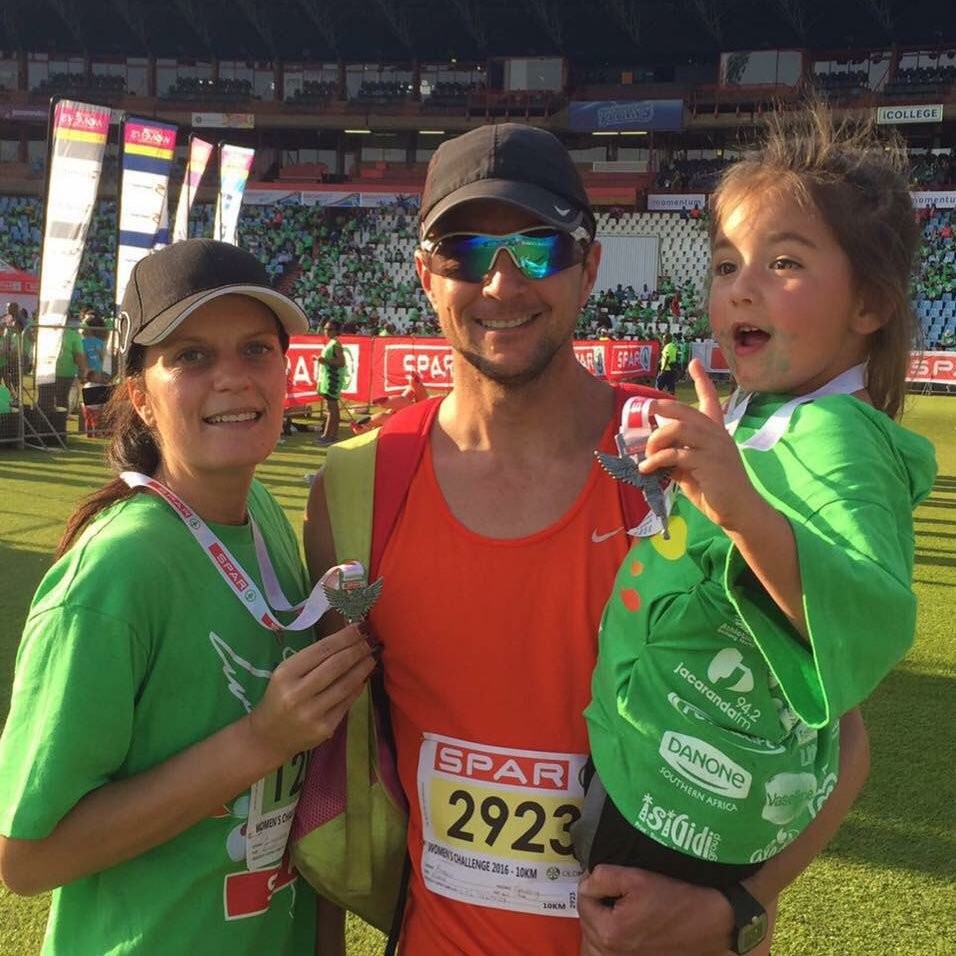 So, on July 15, Morné will kick off his Guinness World Record attempt, which will be done at various Planet Fitness branches throughout South Africa.