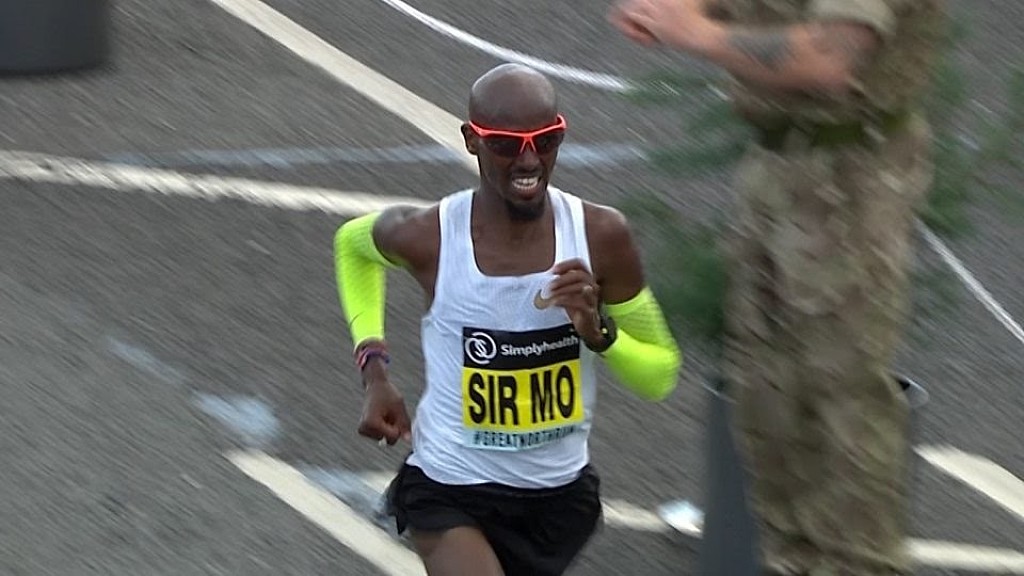 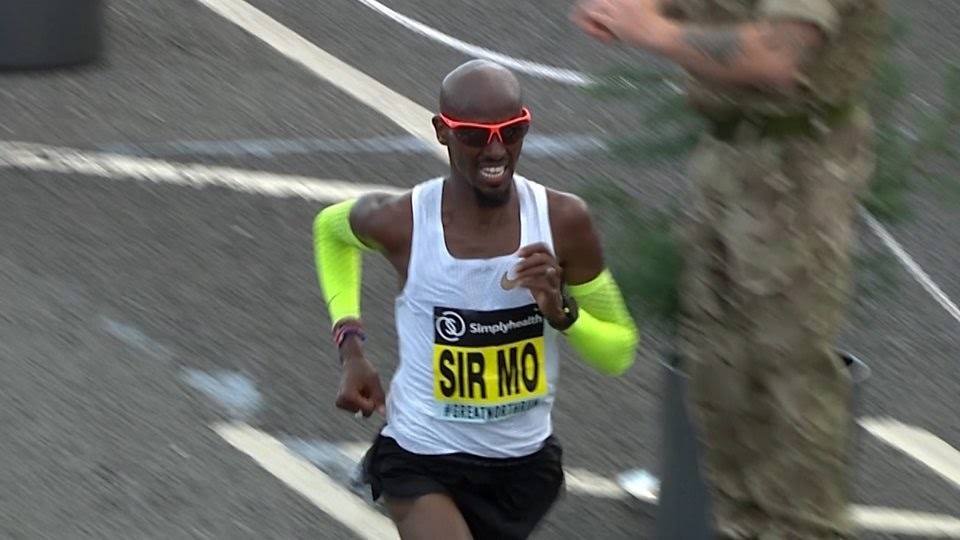 Mo Farah won for the fifth time the Great North Run Half marathon in a course record of 59 minutes and 26 seconds on Sunday in Newcastle, UK.   New Zealand's Jake Robertson was 31 seconds back in second. London Marathon champion Vivian Cheruiyot from Kenya won the women's race for a second time in three years.  Farah narrowly missed out on his half marathon personal best, finishing four seconds outside it after fading inside the final 200m, having pulled clear of Robertson with about two miles to go. Robertson, who finished a close second to Farah last year, clocked 59:57, with Belgium's Bashir Abdi third in 60:43. "Training's different now as I'm not in the track season, I've been doing a lot more long runs and in terms of endurance I'm definitely fitter," said four-time Olympic champion Farah. "Just coming into that headwind it was so tough, I wasn't going smooth, I was going up and down. I honestly thought I could beat my personal best today, but those last two miles really hurt." Olympic and world champion Cheruiyot posted a personal best of 67:43 to win the women's race ahead of compatriots Brigid Kosgei (67:52) and Joyciline Jepkosgei (68.10).   (09/09/2018) ⚡AMP