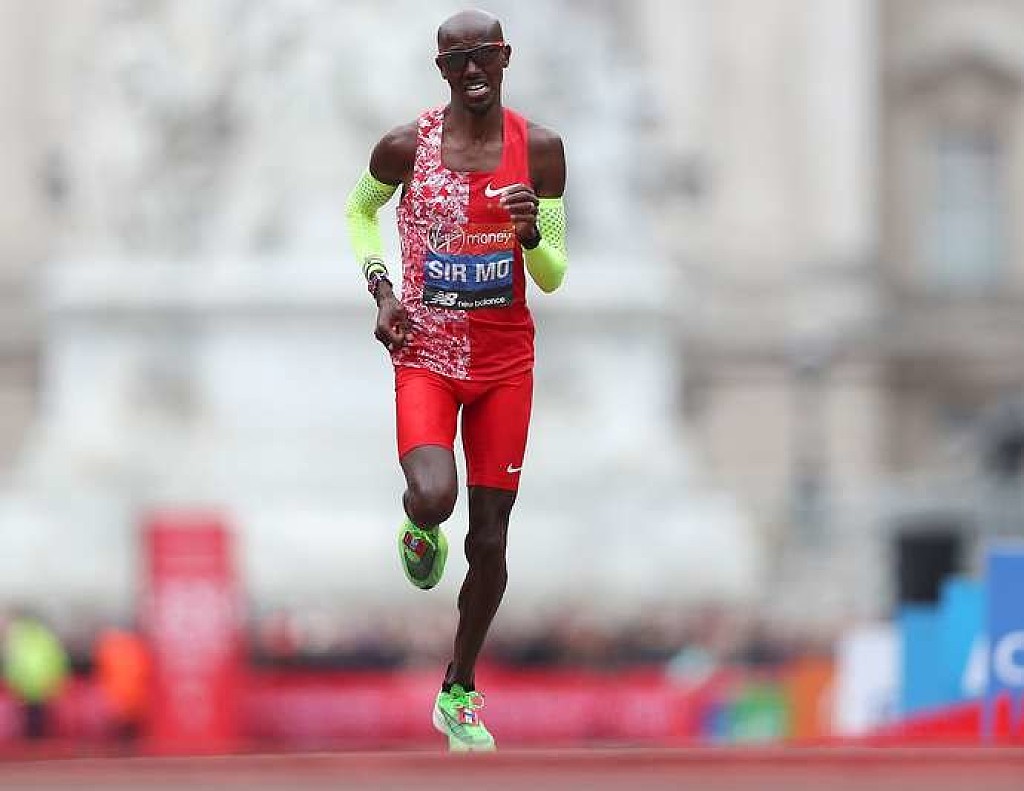 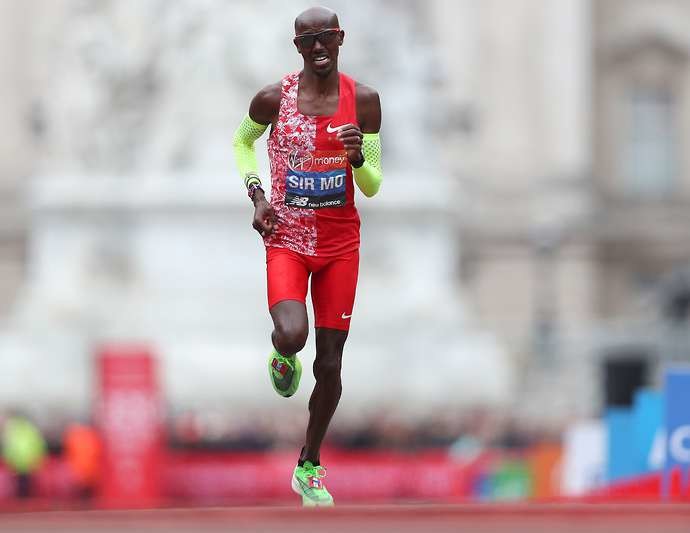 Speaking after winning the Vitality London 10km on Monday ahead of Andy Butchart, Farah admitted that, while he had wanted to defend his world 10,000m title in Doha, he had changed his mind because it was too close to the Chicago marathon.

“I would have loved to have won more medals for my country, as well as run Chicago, but the two events are only a week apart in October,” Farah said.

“If I did Doha how much would it take out of me for the marathon? At the marathon you can’t give these guys an inch. If you are not on your A game, you will get beat.” Asked if it meant that his track dream was now dead, he nodded. “I think so, at the minute.” 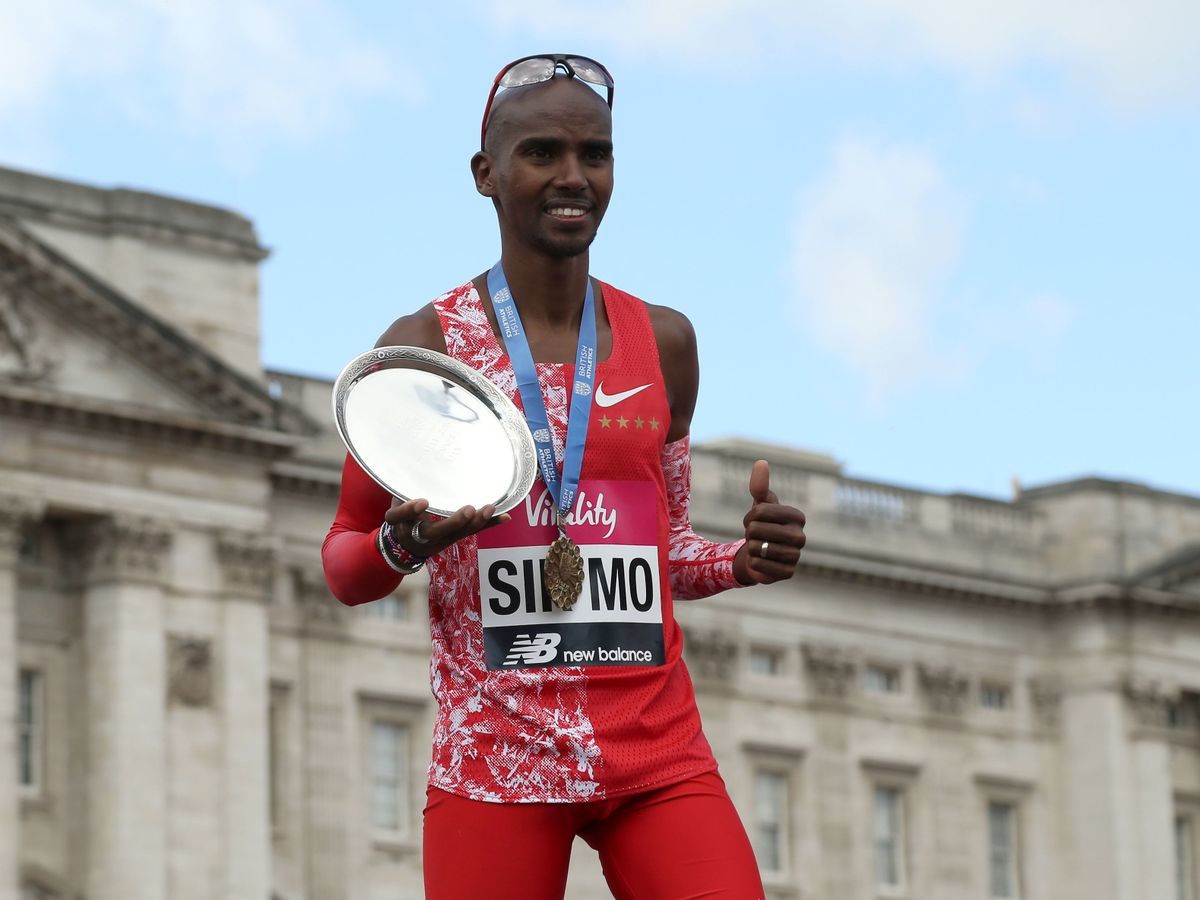 The 36-year-old has changed his mind before but he accepts it is increasingly unlikely he would return to the track given he last raced there in 2017. “Whenever I watch the 10,000m guys, I speak to my coach and ask: ‘Do you think I could do that? Because I think I could.’

But at the same time you have to be smart and you have to think about not just this year but the Tokyo 2020 Olympics.” 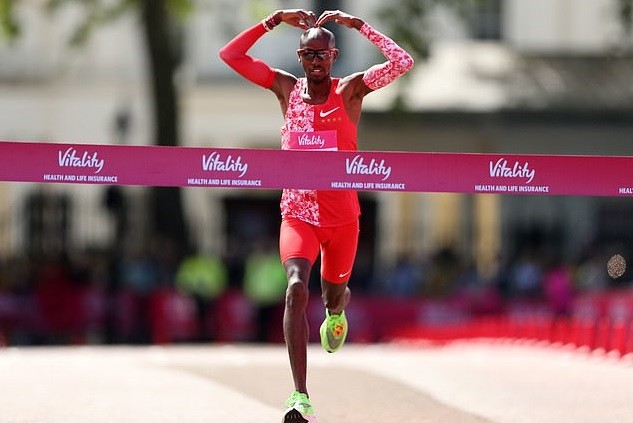 When asked directly if he was going to run the marathon in Tokyo he said: “At the minute, yeah. The strategy is to build up in the marathon. The more marathons I do, and the more experience I get, the better chance I have of a medal.”

Farah also denied that his extraordinary row with Haile Gebrselassie had affected his performance at the London marathon when he finished a disappointing fifth. “To be honest I am kind of sick of it in a minute but I stick by every word I said. It is the truth,” he said.

“As an athlete you’ve got to put your hand up when things go well and when they don’t. I felt great, it felt good. I was running 2:03 up to 35k, then shit hit the wall, bang, I was gone. From that point my last 7k was just ‘boom’. It won’t happen again.”