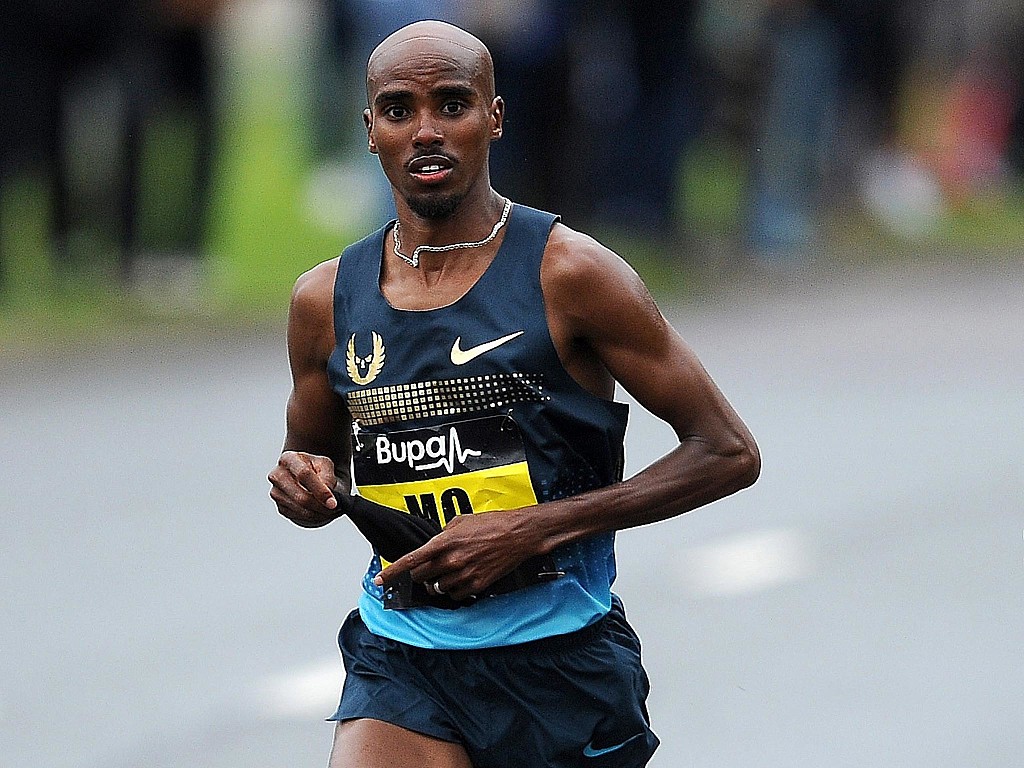 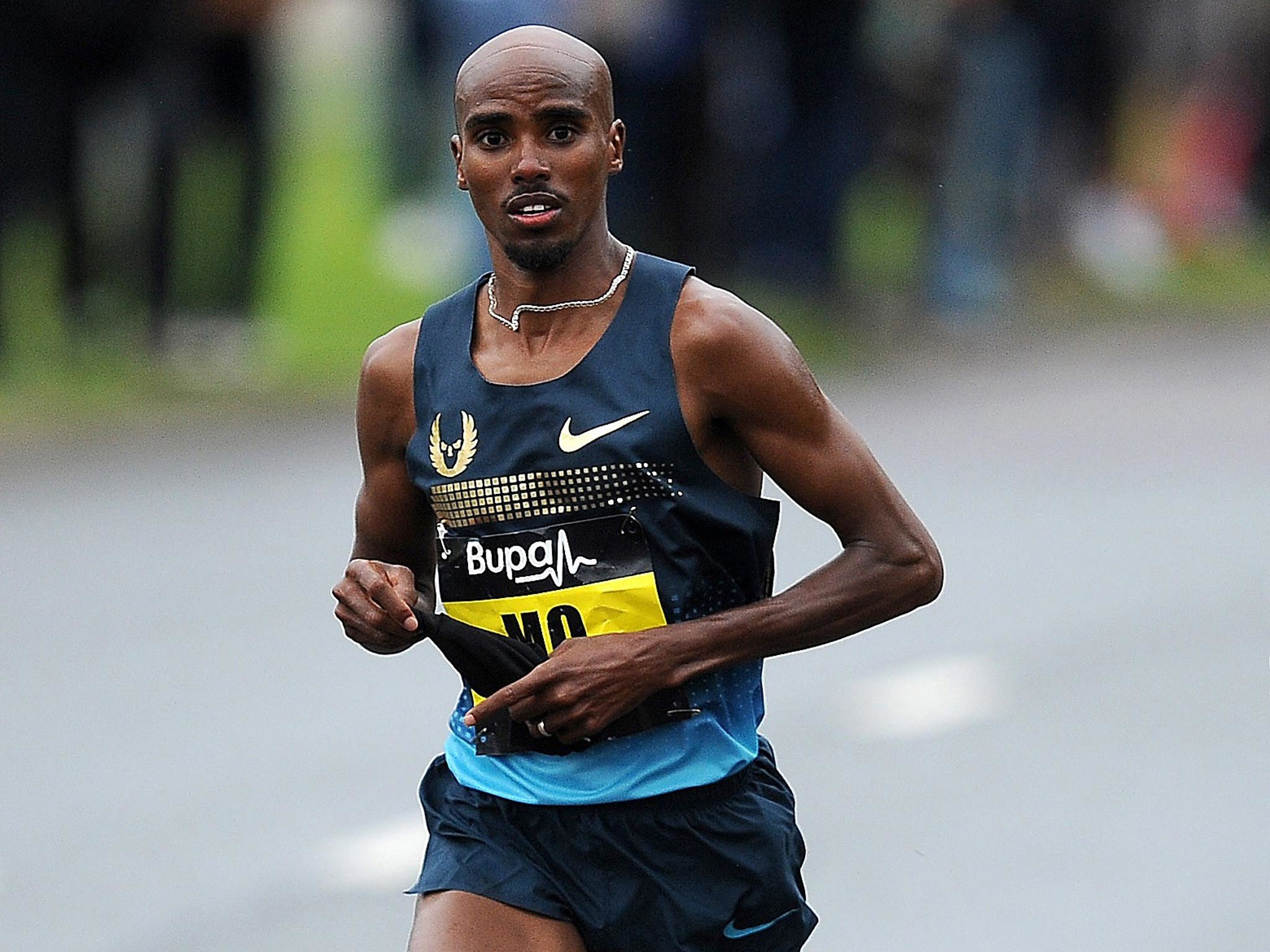 Farah, who has won gold in both the 5,000 and 10,000 meters at the last two Games in London and Rio, has previously said he is targeting success in the longer distance only in Tokyo.

However, the Games are again under threat from the coronavirus pandemic, which were originally postponed by 12 months in March last year. 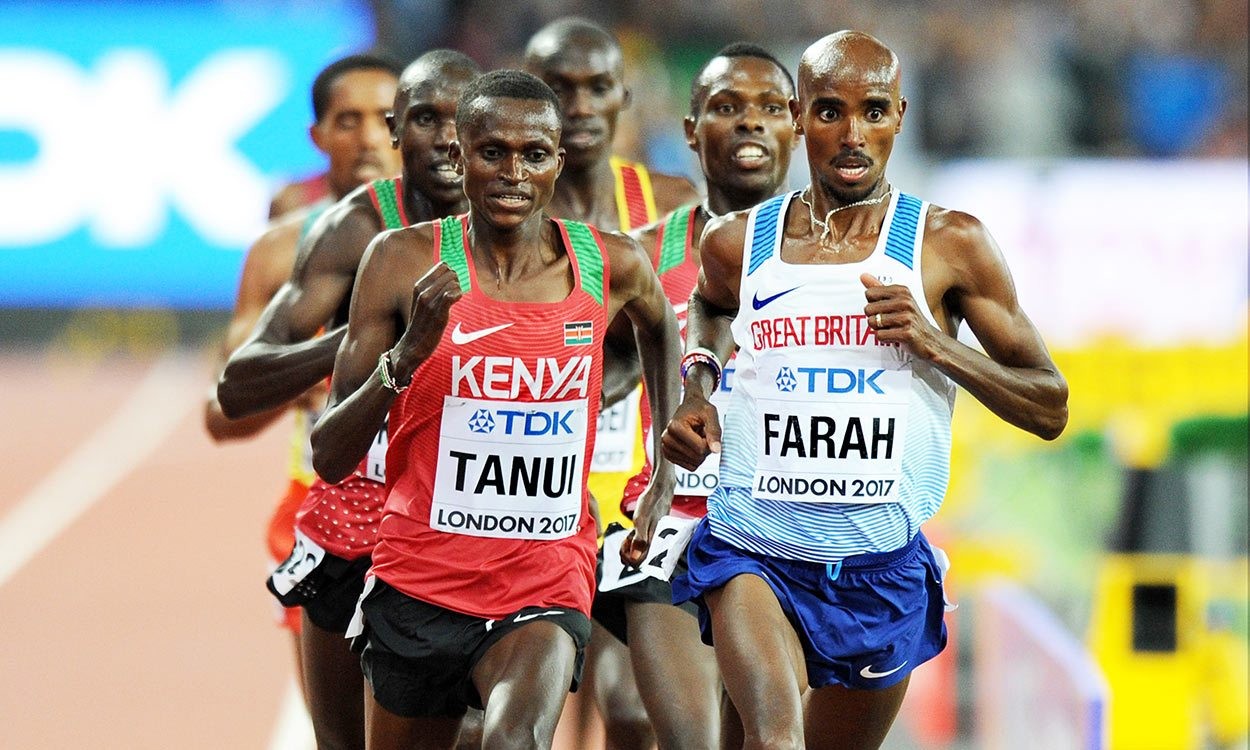 The idea of vaccinating athletes has been floated by International Olympic Committee member Dick Pound, and Farah told TalkSsport: “I think most people in a career want to go to an Olympics and take part in an Olympics. The key thing is to stay safe and see what the country can do. 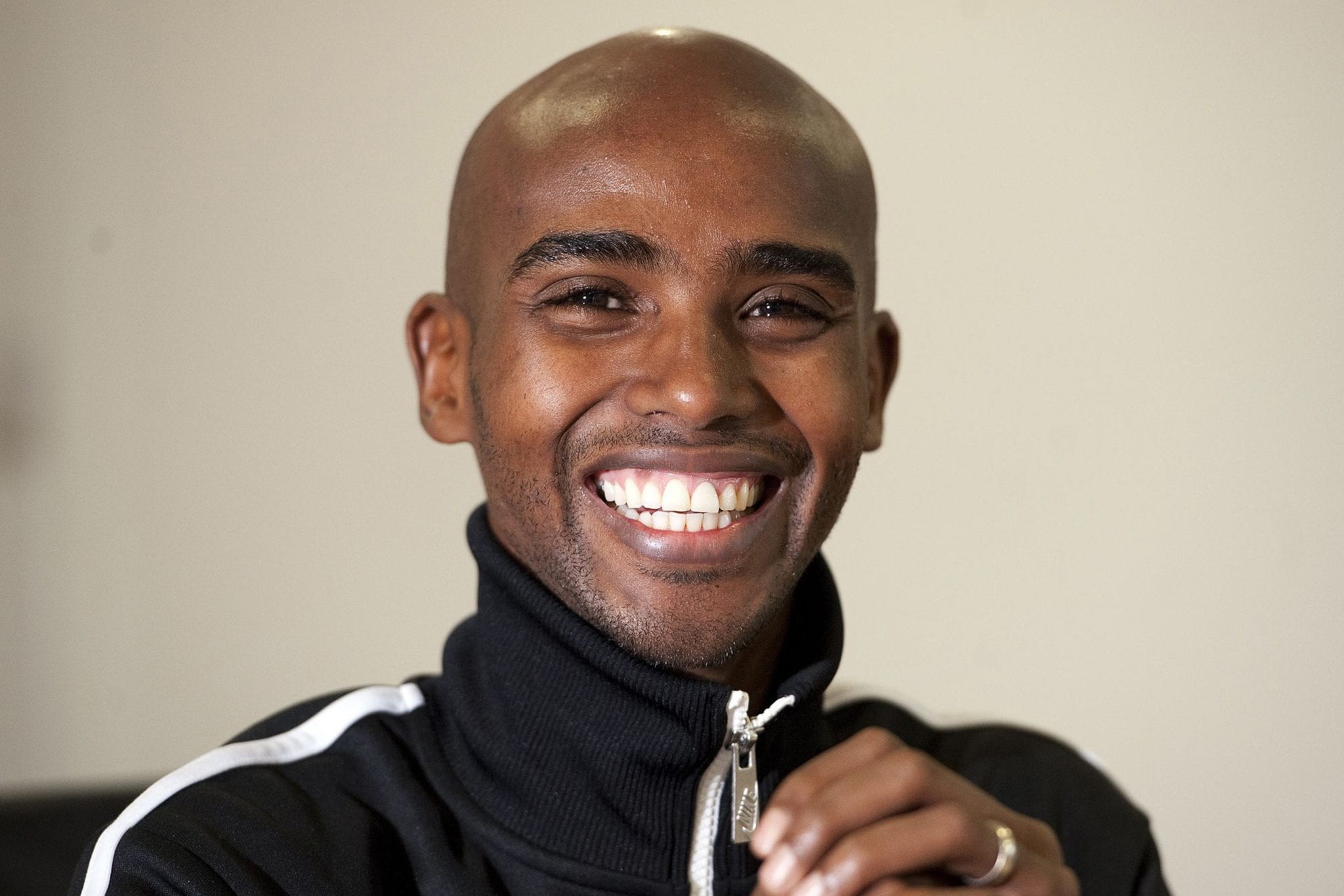 What they have said to us is basically everyone will be able to get Covid injections and after that it’s less risk of spreading the disease, and then from there just see what happens and take one day at a time.

“I think [the Games] will go ahead but at the same time, for me I have had the experience of taking part in three Olympics and I have to see it as another race and see what happens.”

It is understood the British Olympic Association is not involved in any active conversations with the government in regard to vaccinating athletes, and its chief executive Andy Anson said earlier this month: “The priority has to be the people who need it most – frontline workers, the elderly and the vulnerable.

“There will come a time, hopefully ahead of the Olympic Games when the athletes can be considered for vaccination, but we’ll only do that when it’s appropriate.”

IOC president Thomas Bach has previously said there is “no reason whatsoever” to further delay the Games, which are due to start on 23 July.