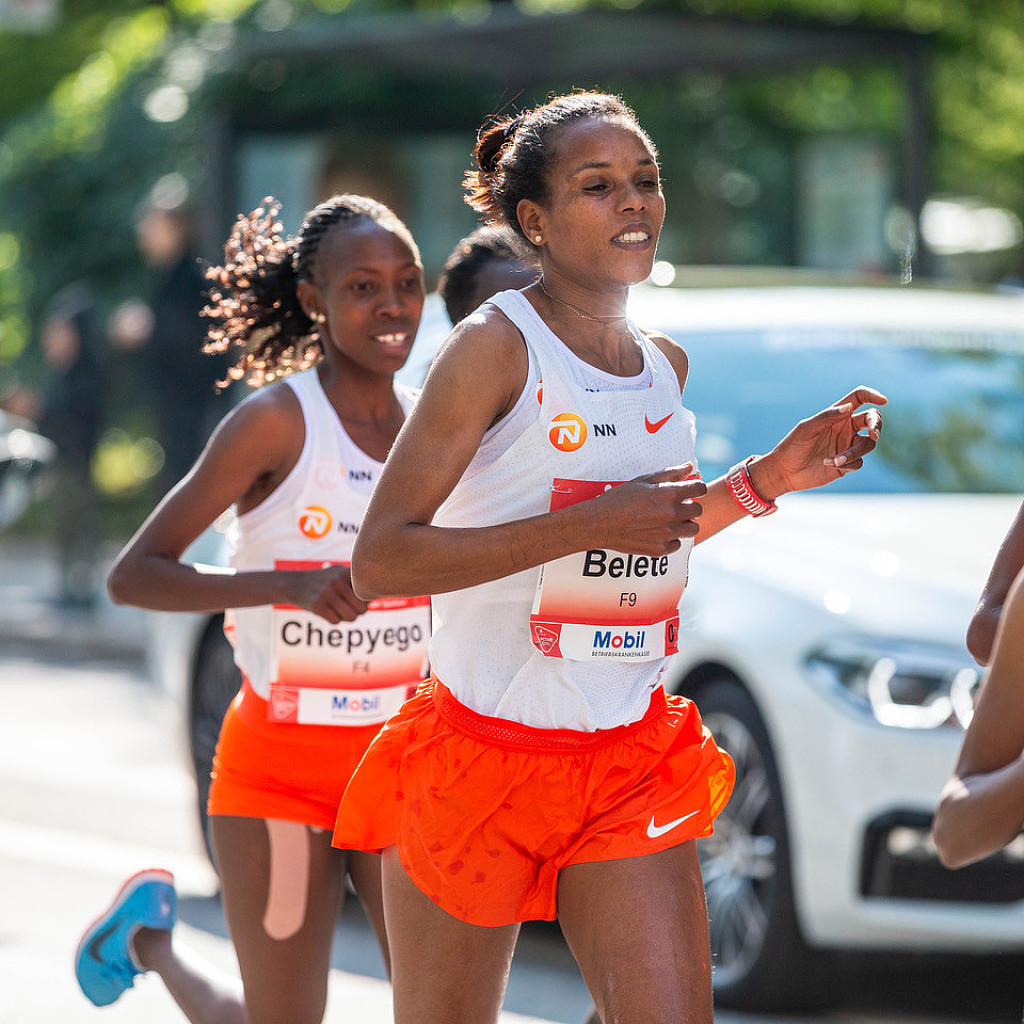 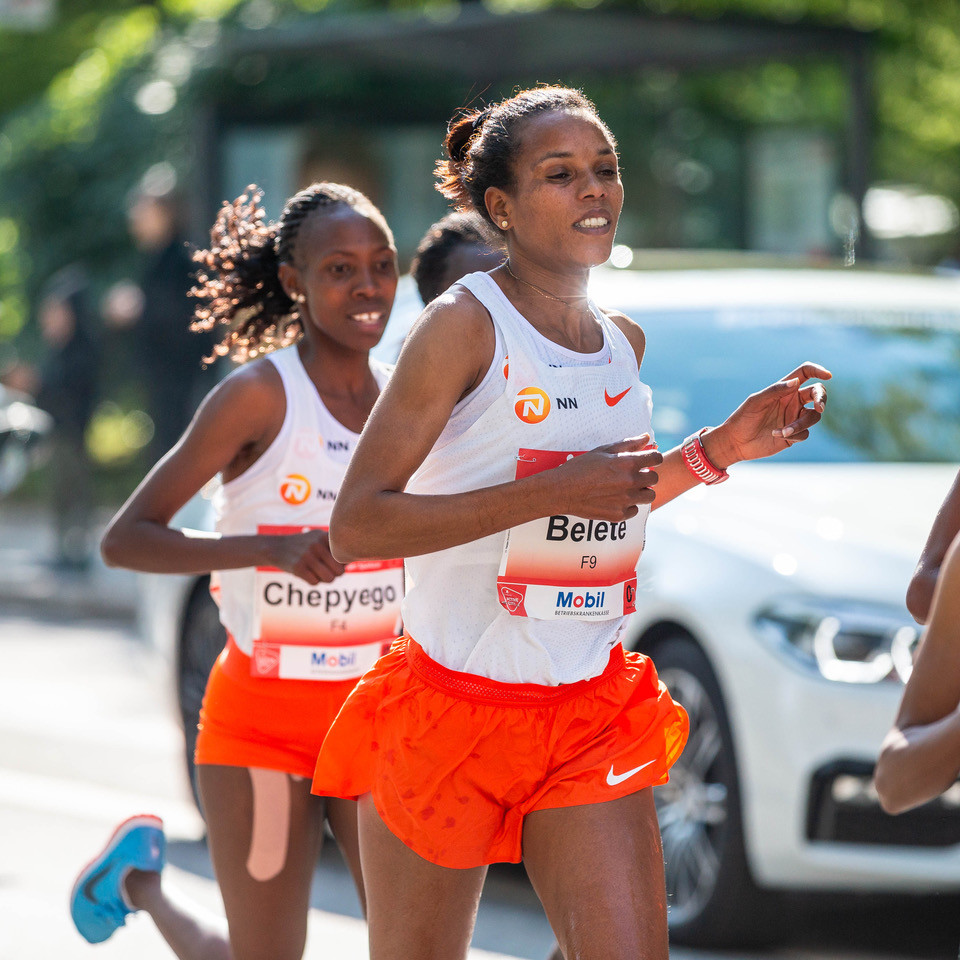 As marathon debuts go, Mimi Belete’s might have gone unnoticed in Hamburg last March but for the fact she earned herself third place in this world class event in a very good time of 2:26:06. No one was more surprised than her coach Getaneh Tessema, as she had battled a flareup of a nagging hamstring injury for much of the race and would have been well served to drop out. What could she have run if not for her impediment? The world is about to find out as the 30-year-old, who now represents Bahrain, has turned her attention to the Scotiabank Toronto Waterfront Marathon, October 21st, an IAAF Gold Label race. “For a long time I was training for the short distances and now I want to get a good time in the marathon,” she explains. “I have been with Getaneh almost one year and he advises me after training to rest well as well as to keep working hard.” “I was happy with my performance in Hamburg. I could have run faster but I had a hamstring problem. I want to get my best time in Toronto.” Belete’s path to Canada’s largest city has been a circuitous one. Though she was born in the Ethiopian capital of Addis Ababa, she and her younger sister Almensh left their homeland and sought political asylum in Belgium while still in their teens. (09/27/2018) ⚡AMP