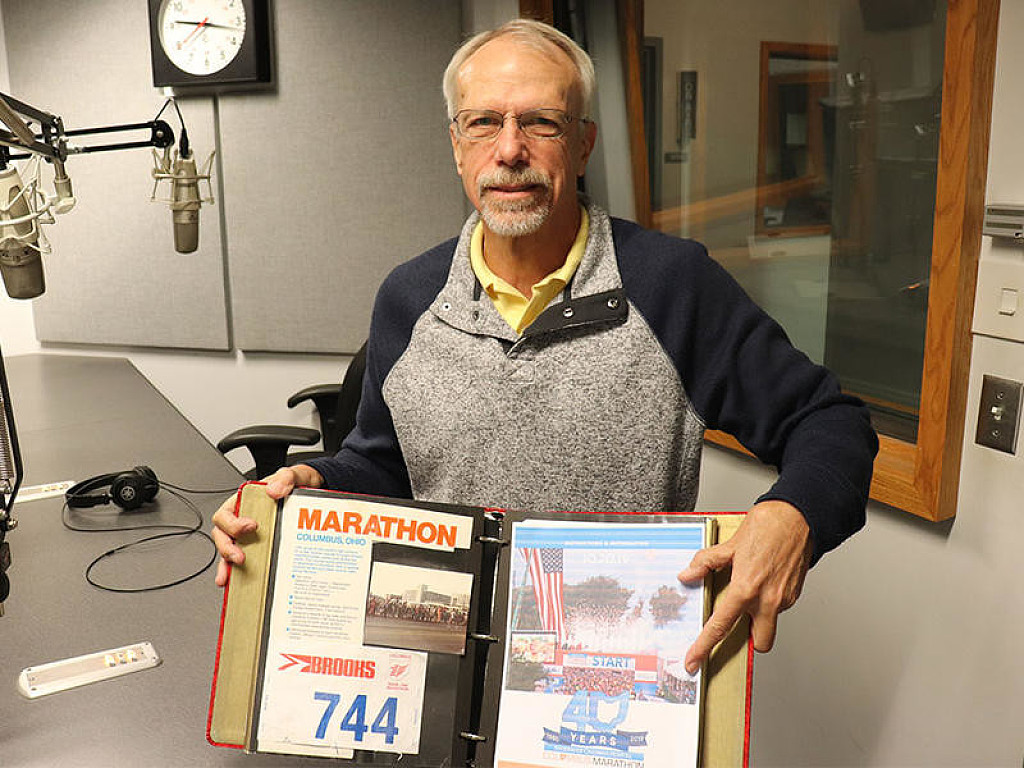 Mike Reynolds will run his 39th Columbus Marathon on Sunday

Mike Reynolds opens a scrap book full of his biggest running memories, including his race bib from the first Columbus Marathon in 1980.

“It cost $7 to enter,” Reynolds says. “And you had to finish to get your windbreaker.”

A lot has changed since 1980, including the entry fee (now $145) and runners getting their race swag in the days before the race at the Greater Columbus Convention Center. 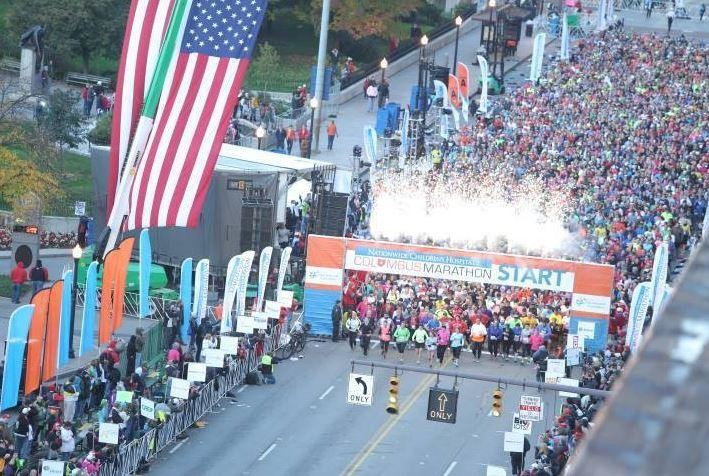 As organizers plan to hold the 40th running of the marathon, which is set to start Sunday at 7:30 a.m., Reynolds will step to the starting line for the 39th time. He missed the 1983 race because of illness. 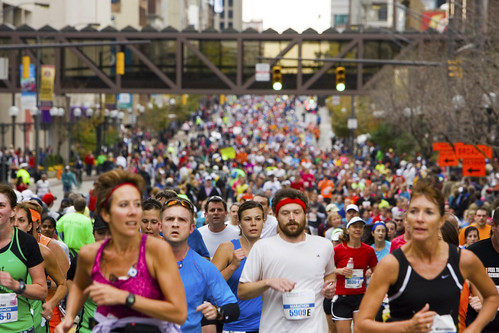 So what else has changed since those early days?

“We started at noon because we were concerned about the church crowd,” Reynolds says. Another big distinction between the early 80s and now is the addition of electronics and breathable fabrics.

“We were all wearing cotton and nylon,” Reynolds says.

“They bragged that were five water spots on the course.” Reynolds says, adding that runners didn’t get any snacks unless they brought them with them. There are 17 water stands now, many of them passing out energy bars and Powergel packets.

As far as changes he’d still like to see, Reynolds says he wishes organizers gave more recognition to people who’ve hit milestones, like participating in their fifth or 10th marathon.

His advice for people running their first marathon on Sunday?

“I always say get a friend. Find somebody else to run with,” Reynolds says. “If you’re very good, that’s a different situation, but if you’re a normal person, find somebody who’s a friend and share that situation with them.” 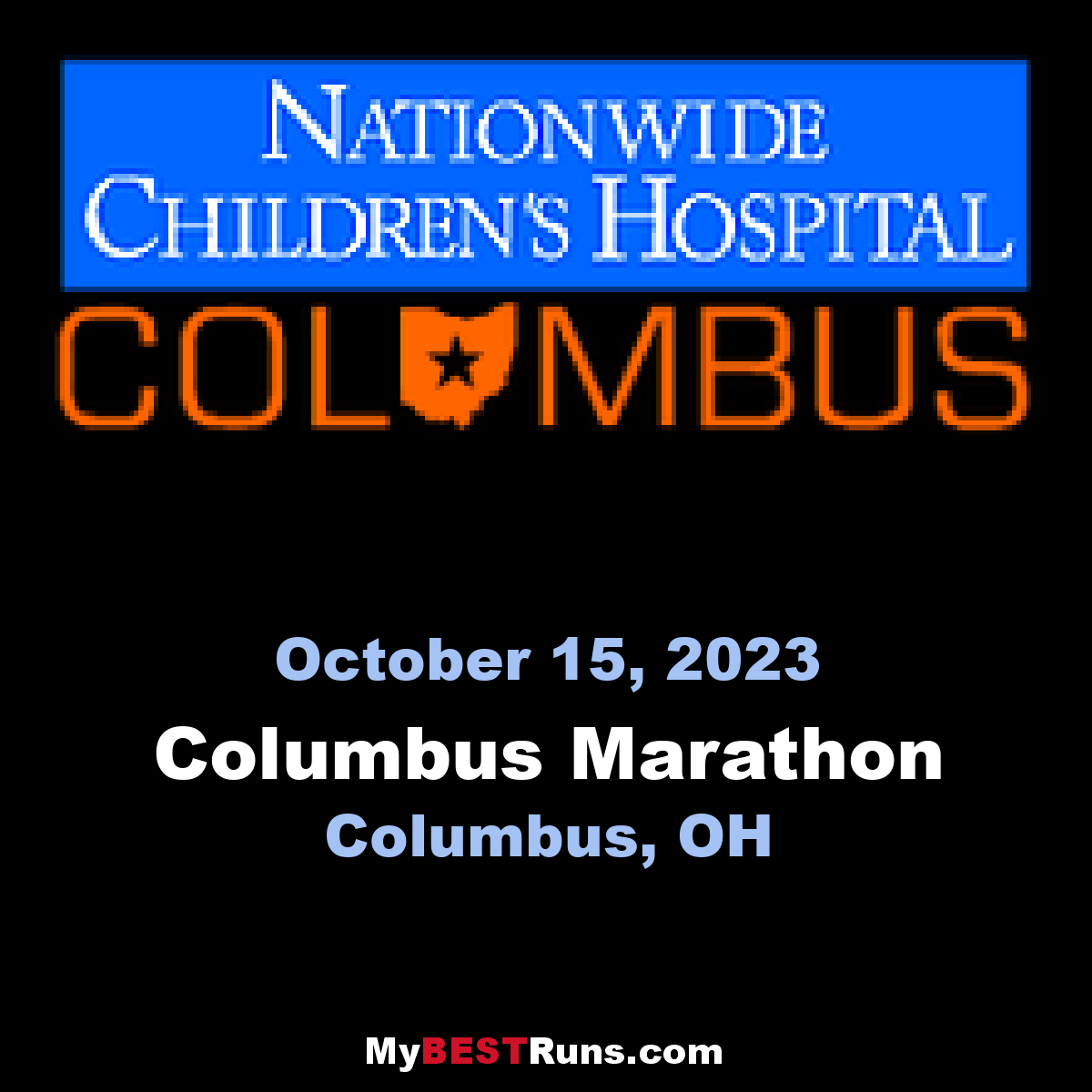