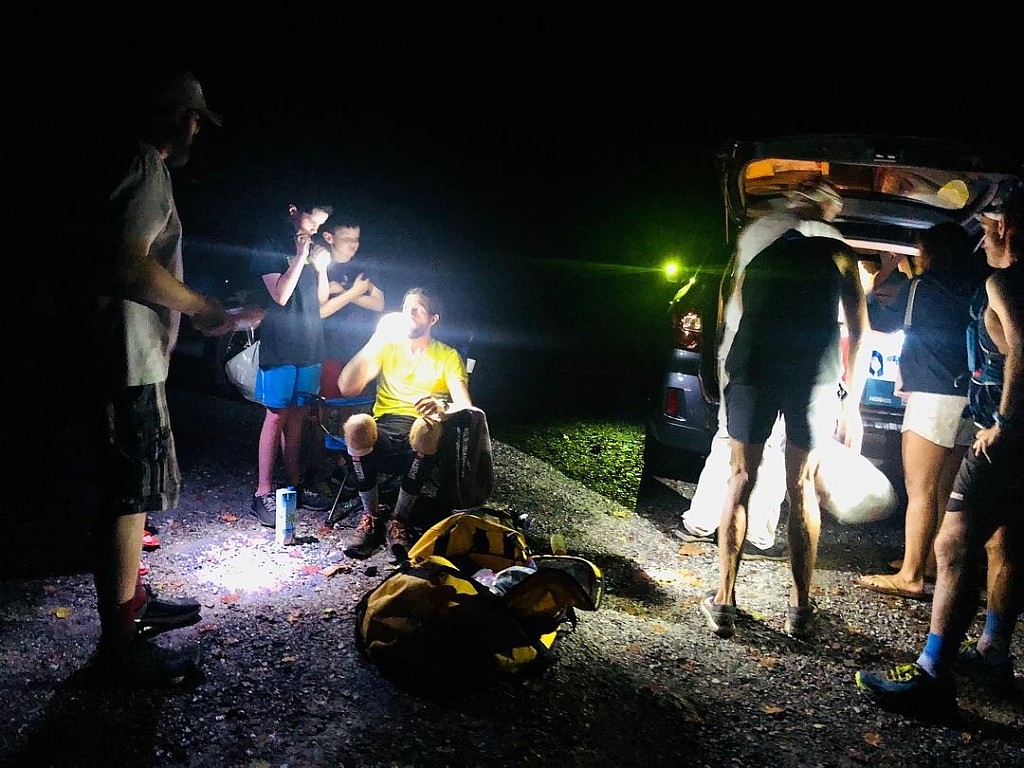 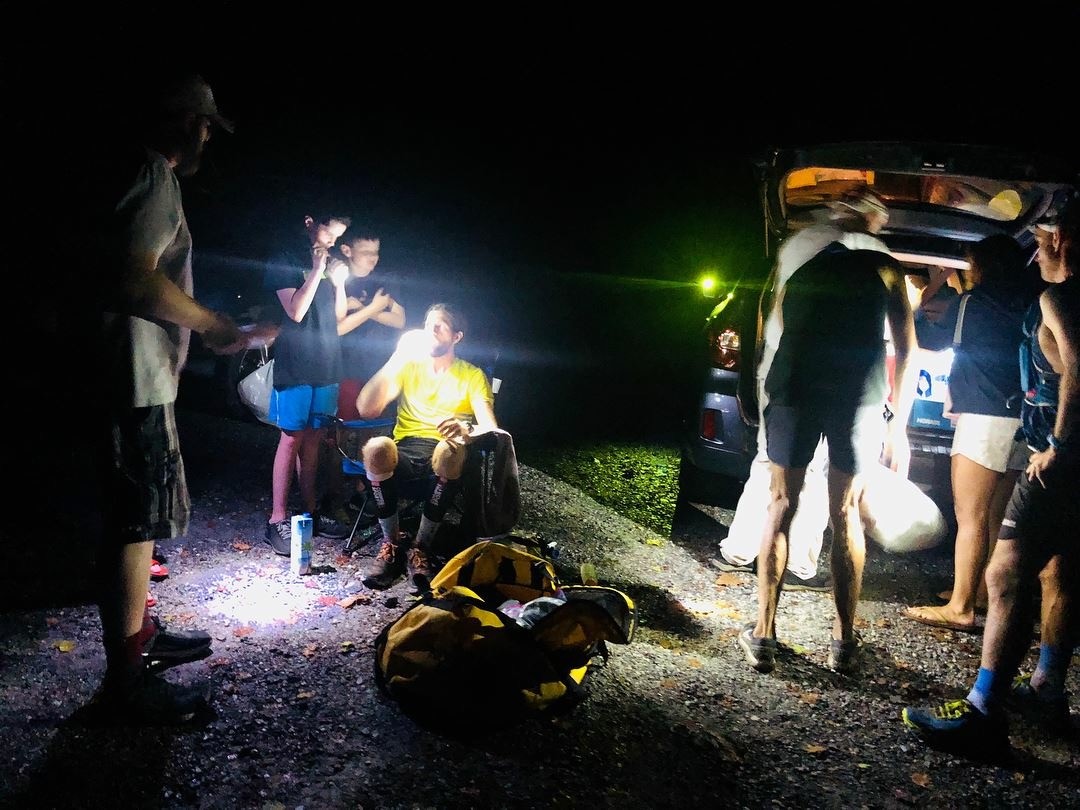 Michael Wardian woke up one day and decided to go after a record set in 1976.  He left Cumberland, Maryland at 5am Saturday morning September 1st.

A little more than an hour ago he finished running the entire C&O Canal Trail (184.5 miles) that goes through Maryland and ends at Rock Creek Parkway in Washington DC.

The trail surfaces are crushed stone, dirt and gravel. The record he wanted to beat was set by Park Barner in 1976 when Park clocked 36 hours, 48 minutes, 14 seconds.  Michael clocked 36 Hours 36 Minutes 3 seconds today which is an average of 11:55 per mile.

He had to also deal with temperatures that reached over 90 degrees.  This one run also takes him to the top of the Run The World Challenge 2 leader board which he is also participating in that started August 29.  Enough miles to circle the globe are being logged by 175 Runners from around the world.