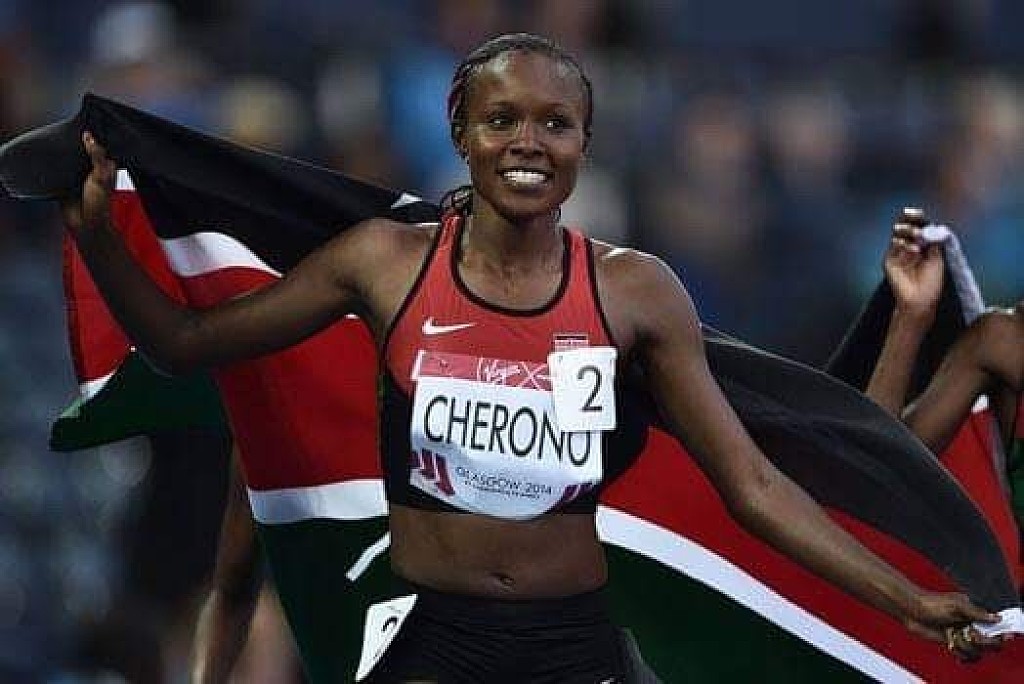 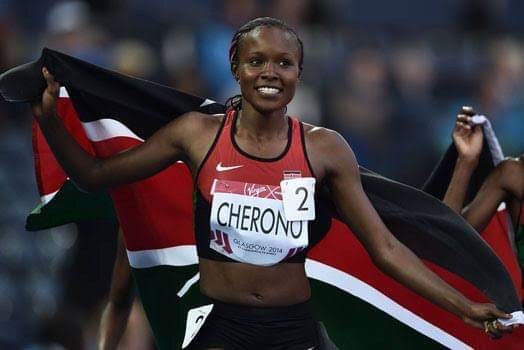 Mercy Cherono is back after a long maternity leave break

Mercy Cherono is a Kenyan long-distance runner. She was the silver medalist in the 5000 meters at the 2013 World Championships.

The great Champion is back after a long maternity leave break. The 5000M commonwealth games gold medalist Mercy Cherono (in yellow) in action during her home Bomet County Ahletics Kenya Cross Country competition.

Cherono hopes to join the elite club of greats runners who posted impressive shows on their return from maternity break. 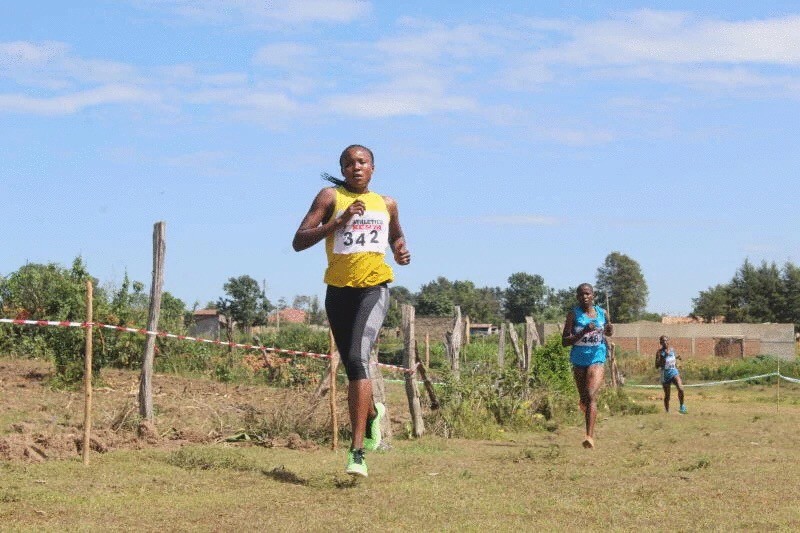 “It was only a short break but I am back,” says Cherono.  “I know people have been asking where I disappeared. I was on maternity break and I’m happy to be back.”

Her beauty and style appeals to many in the global athletics scenes. The great champion who started running while in primary school and mentored by her father John Koech who also runs a training camp in Kipajit village, has a most promising career. Mercy is coached by Gabriel Kiptanui. She is the oldest in her family of six.