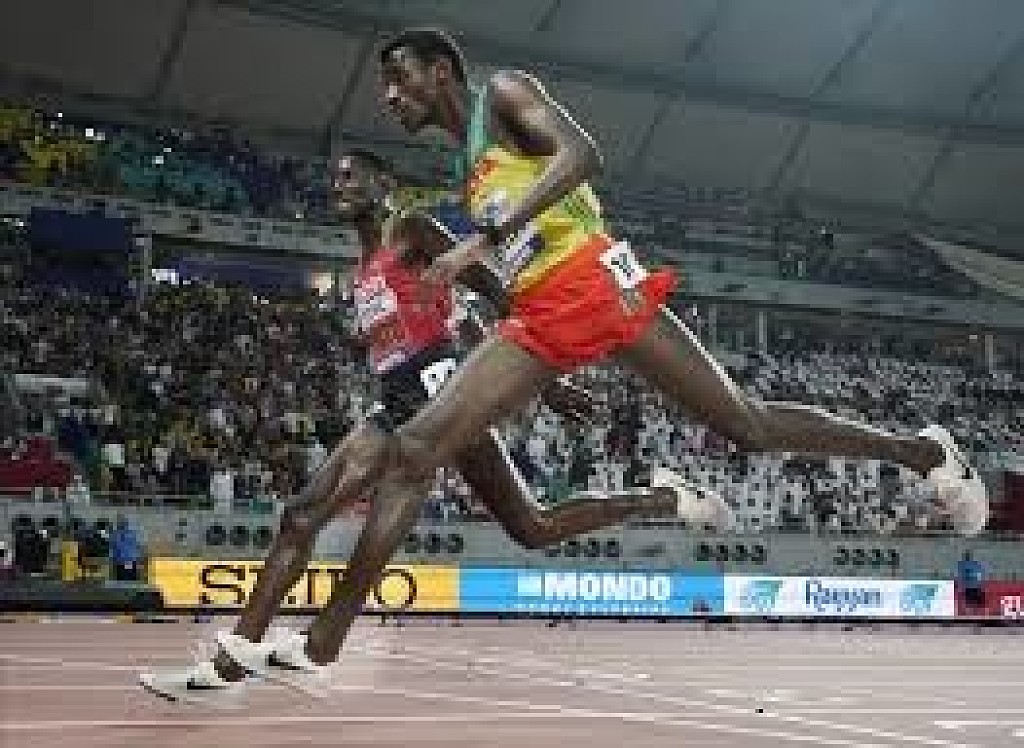 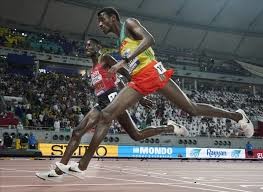 It was a very tight finish in the men's 3,000m steeplechase between Kenya's Kipruto and Girma of Ethiopia

he men’s 3,000m steeplechase final has been the toughest to call of any of the finishes in the World Championships thus far. The race was a battle between Conseslsus Kipruto of Kenya, Lamecha Girma of Ethiopia, Soufiane El Bakkali of Morocco and Getnet Wale of Ethiopia. In the end, it was reigning World Champion Kipruto who took the title once more over Girma. They were seperated by 0.01s. 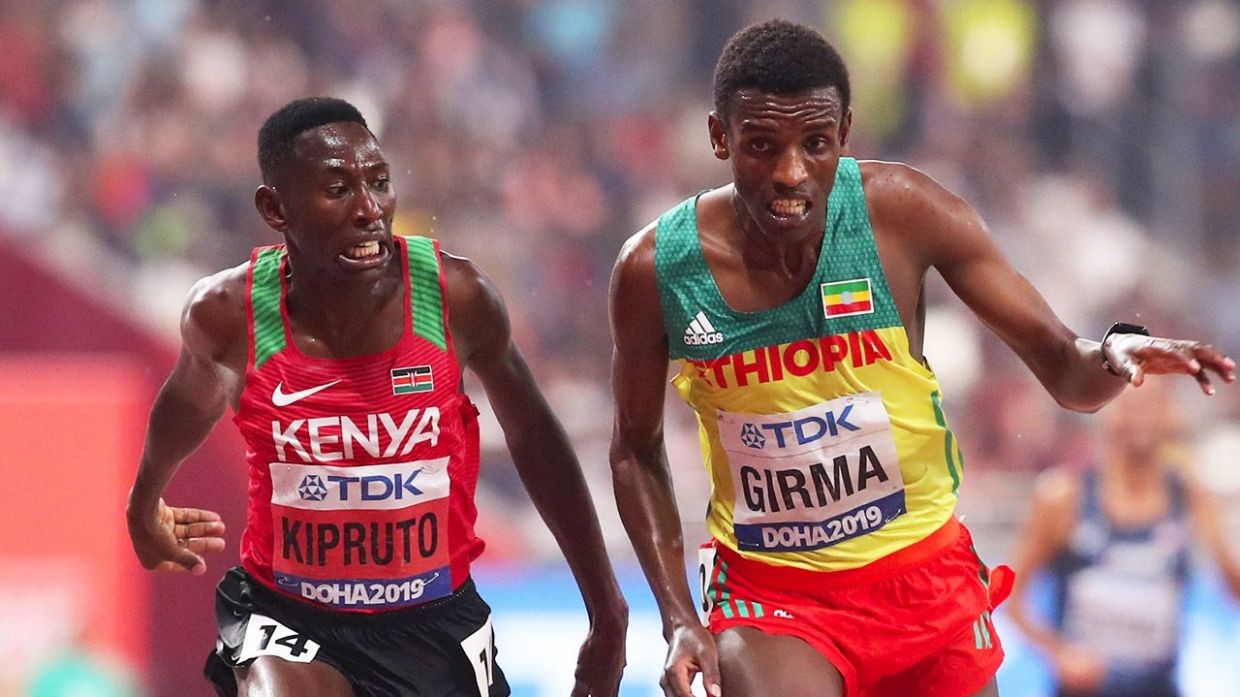 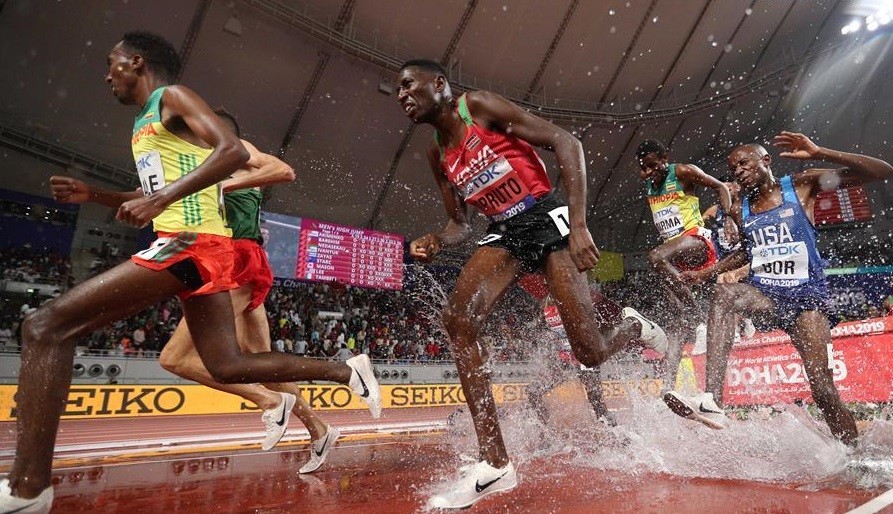 In contrast, Monday’s women’s steeplechase was not a close call. Beatrice Chepkoech of Kenya ran away from the field to win the World Championships and set a new championship record of 8:57.84. The Kenyan runner, who’s the world record-holder in the event (at 8:44), lost to American Emma Coburn (who finished second Monday) at the 2017 championships.