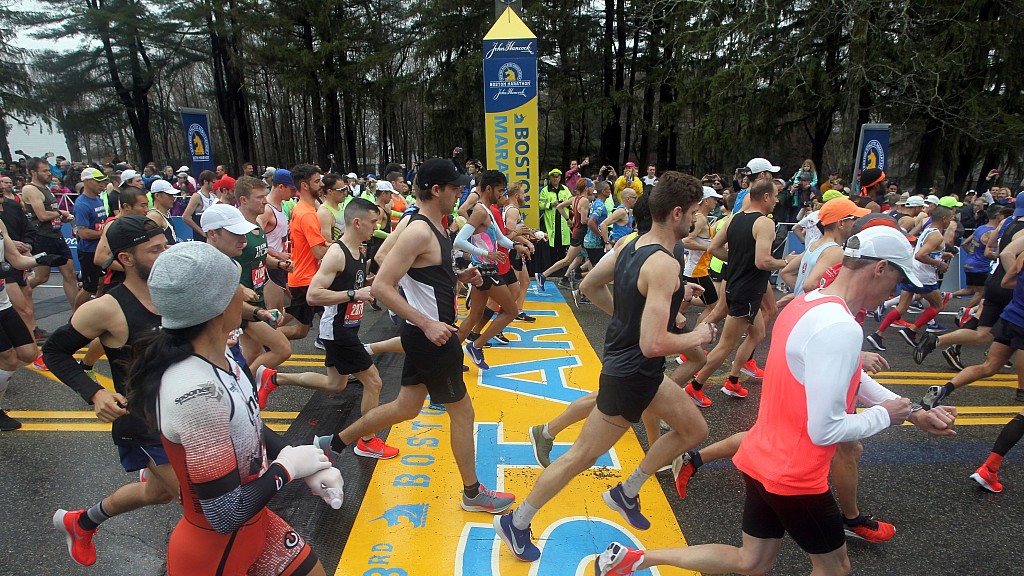 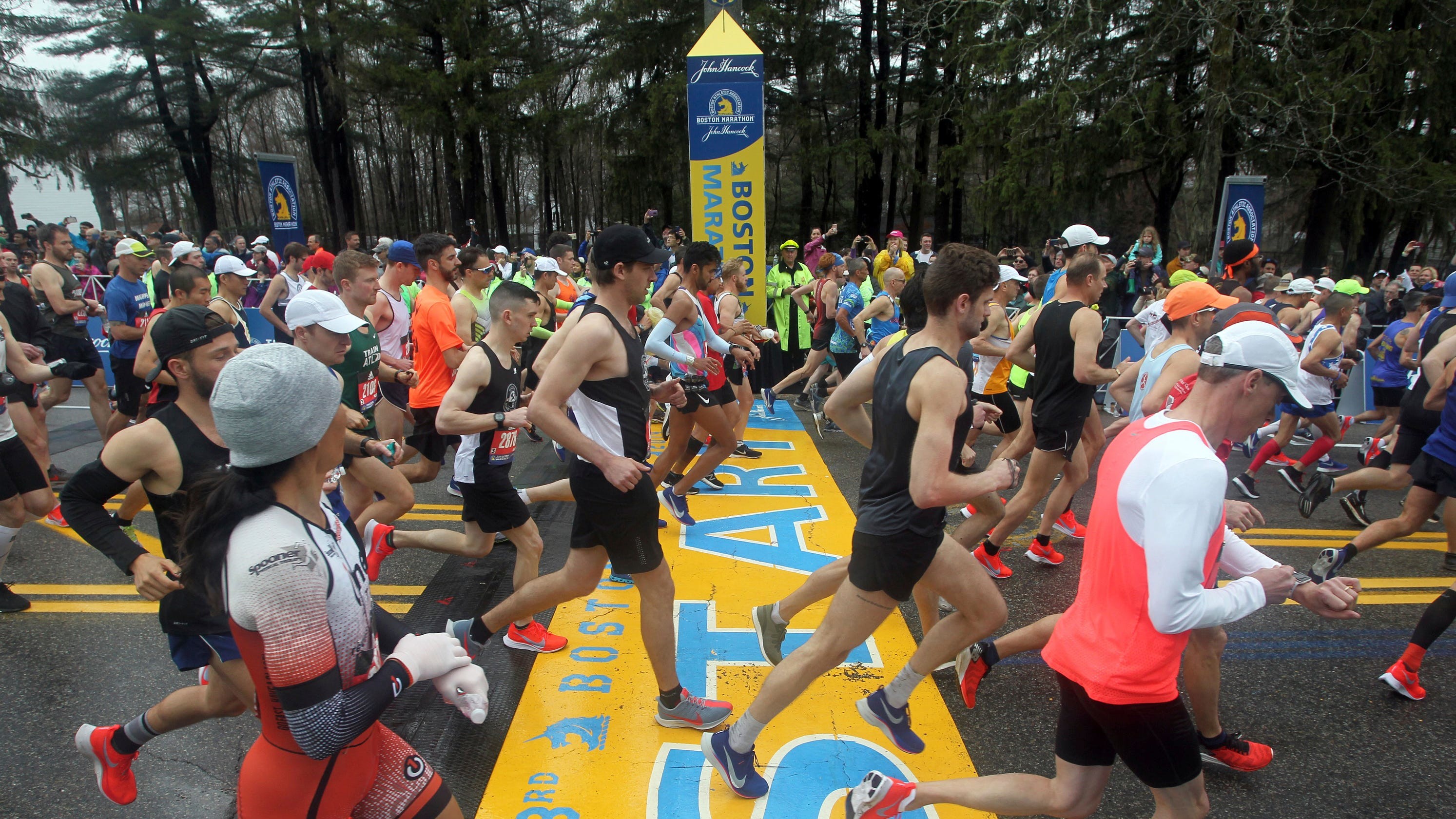 Boston Marathon Official Charity Program members will continue to maintain their own application and athlete selection process, including agreements between the charity organization and athletes, which has been program policy since its inception, according to Boston Athletic Association (B.A.A.) on Wednesday, July 1.

The race was originally scheduled for Patriots Day, April 20, and was rescheduled for Sept. 14, but was then canceled on May 28. The athletic association announced at that time that the 124th Boston Marathon will be held as a virtual event.

While the application process for 2021 is now closed, non-profit organizations that meet the association’s program criteria submit a Letter of Inquiry to the B.A.A. before formally applying. 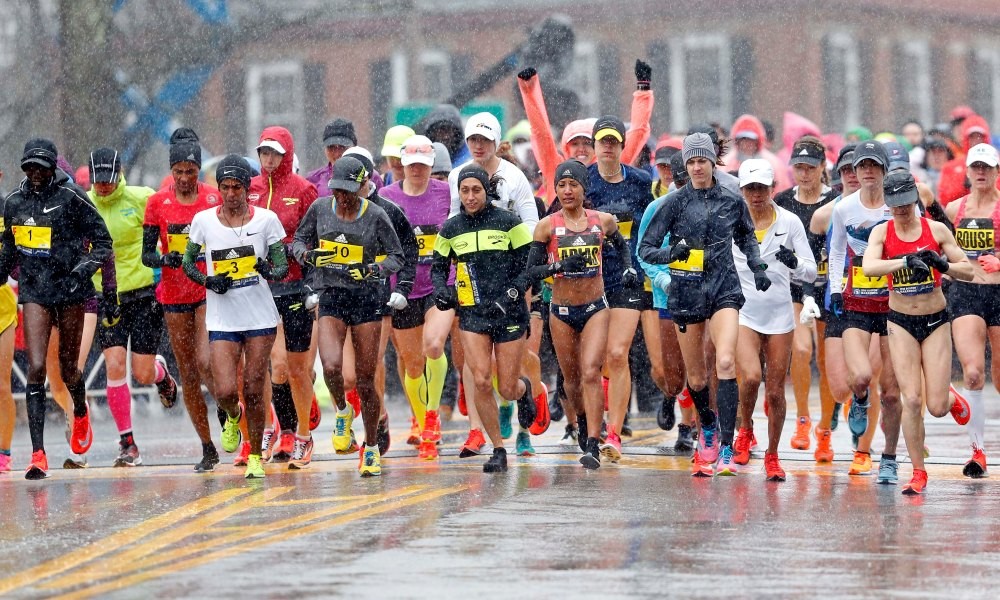 Each charitable organization manages their own athlete selection process. The entire 2021 Official Charity Program list has not been released.

All participants who were originally registered for the April 20, 2020, event have been offered a full refund of their entry fee associated with the race and will have the opportunity to participate in the 124th Boston Marathon Virtual Experience. Participants will have the chance to participate in the virtual 2020 Boston Marathon. Runners will be required to complete the 26.2 mile distance within a 6-hour time period and provide proof of timing to the B.A.A. 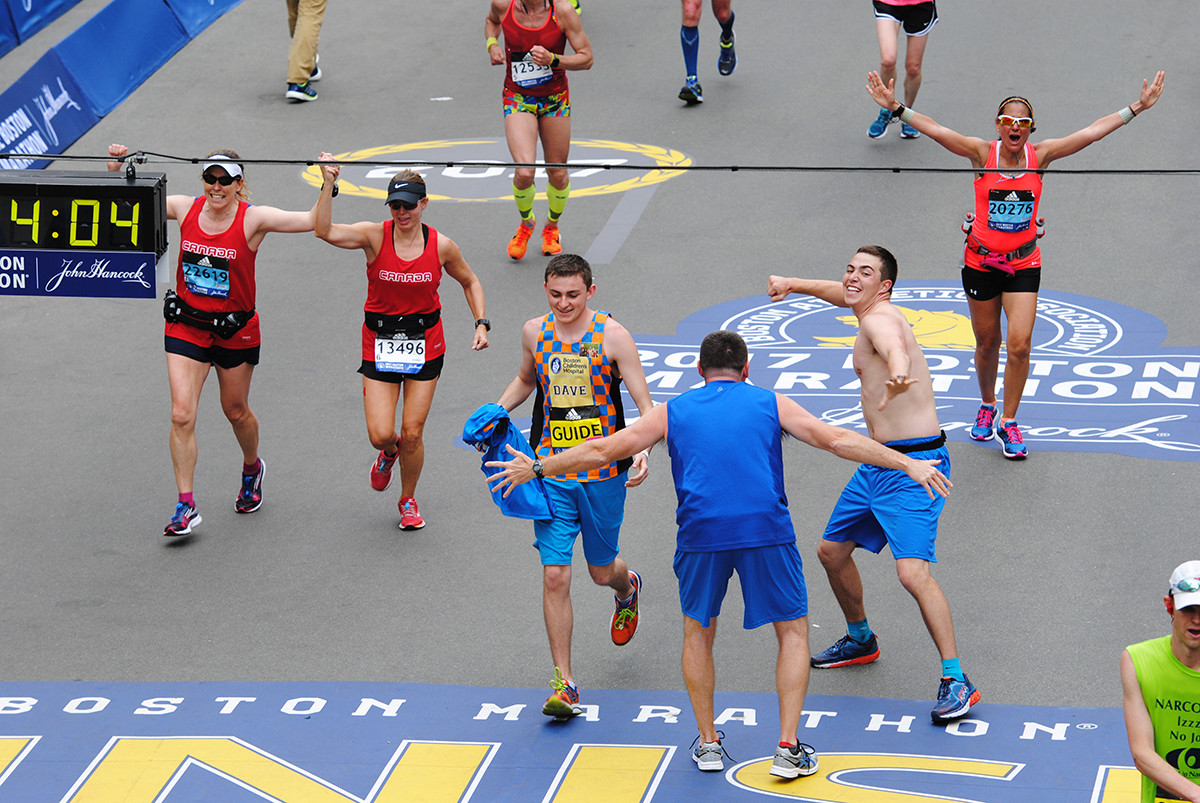 All athletes who complete the virtual race will receive an official Boston Marathon program, participant t-shirt, medal, and runner’s bib.

Registration for the 124th Boston Marathon Virtual Experience will open in early July and details will be released soon, according to the association.

Boston Marathon Official Charity Program organizations may select runners at their discretion to join their teams, including those runners entered for the 2020 race.

The entire 2021 Official Charity Program will be announced in the future, according to the announcement. The field size for the 2021 Boston Marathon has not yet been established and may have to be limited to comply with the guidelines and regulations for large scale events in the Spring 2021, according to the B.A.A.