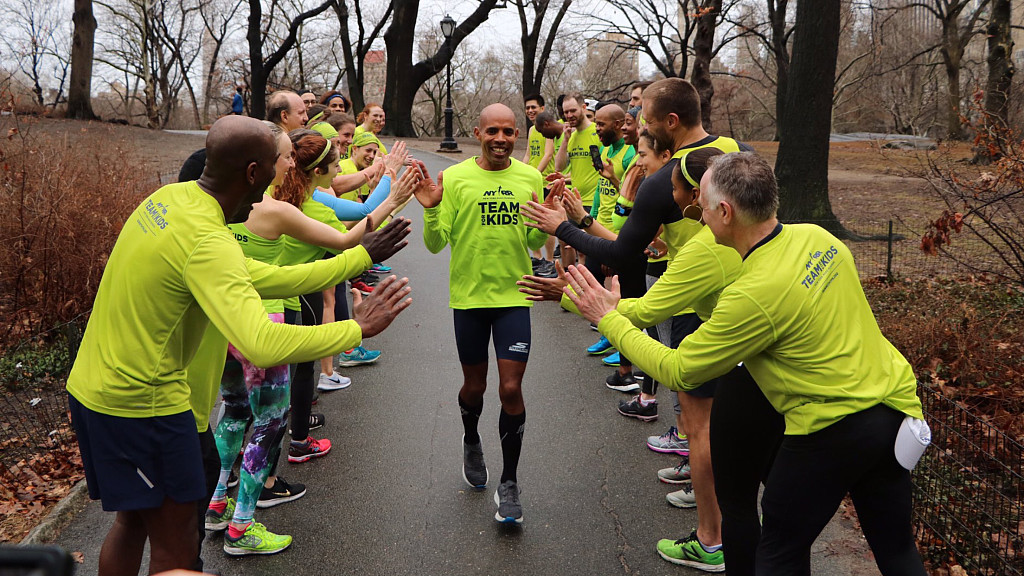 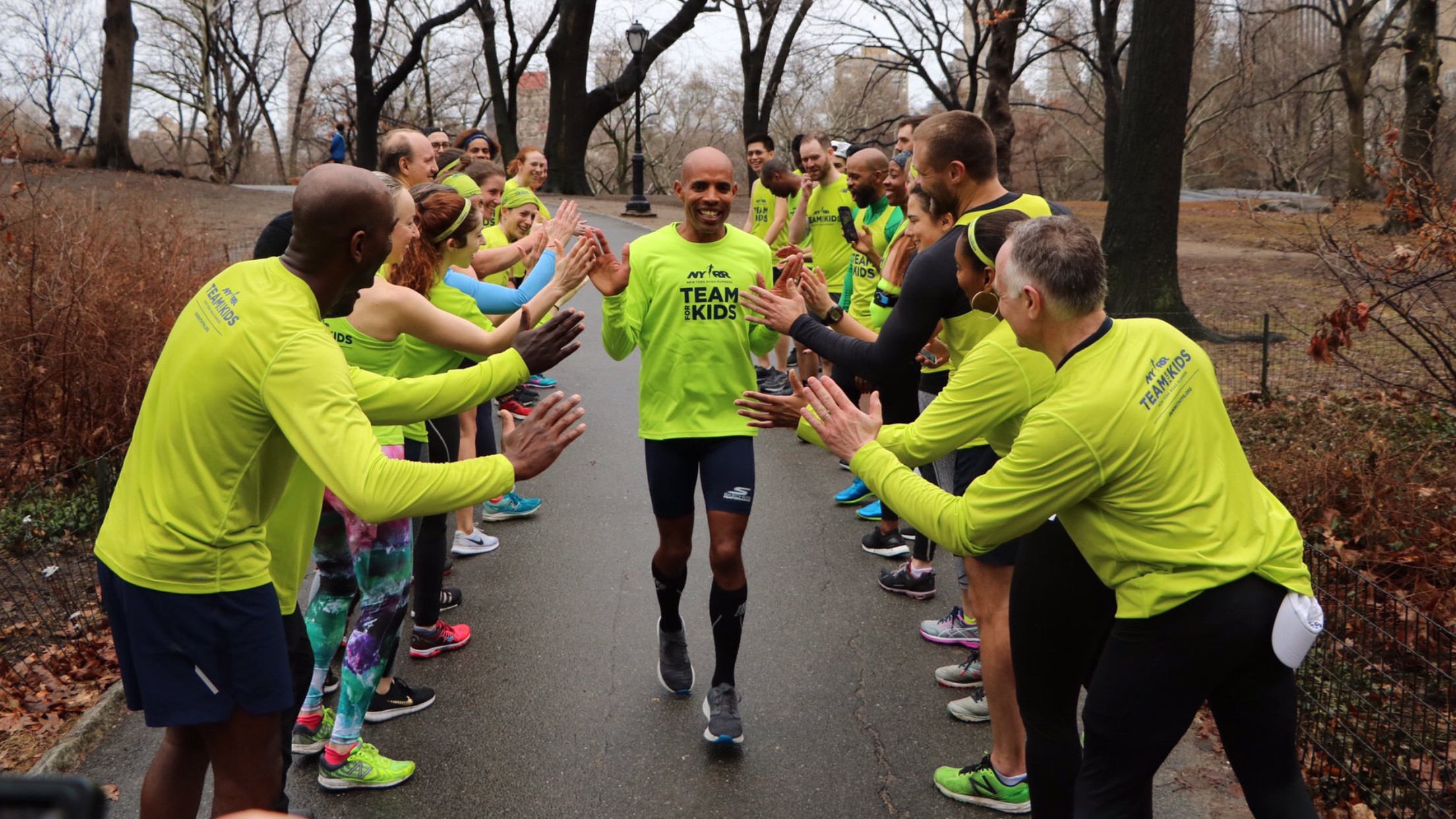 “I enjoy running!” says Meb Keflezighi. “I don’t have to be up in the front or leading the pack. I can still do one or two races a year at an easier pace. I care about inspiring the next generation of runners.” Keflezighi has too much heart and sole to spectate from the sidelines for long, which is why he’s returning to the TCS New York City Marathon this November as a charity runner and ambassador for NYRR Team For Kids supporting youth and community programs. “I’ve done 26 competitive marathons (he won the 2009 NYC marathon in 2:09:15)... I’m ready for the next chapter of my life,” says Meb. He is planning on running around three hours at this year’s NYC Marathon. He will be serving as a team ambassador and special advisor to the charity runners to motivate them toward their fundraising goals...Meb is the only athlete ever to win the Boston and the New York City Marathons and an Olympic marathon medal. (03/01/2018) ⚡AMP