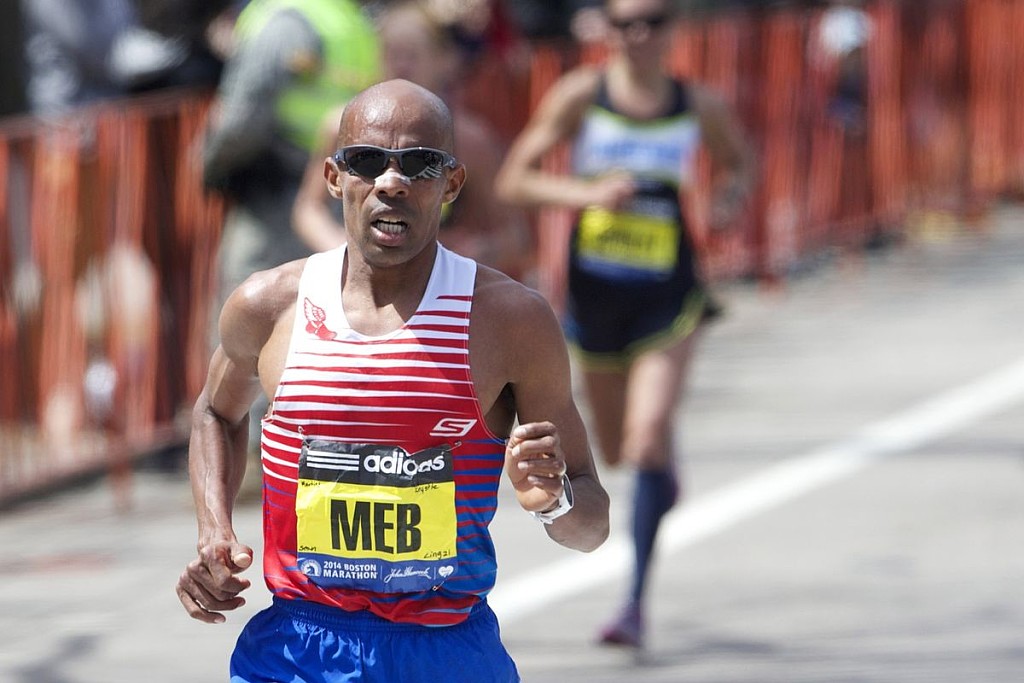 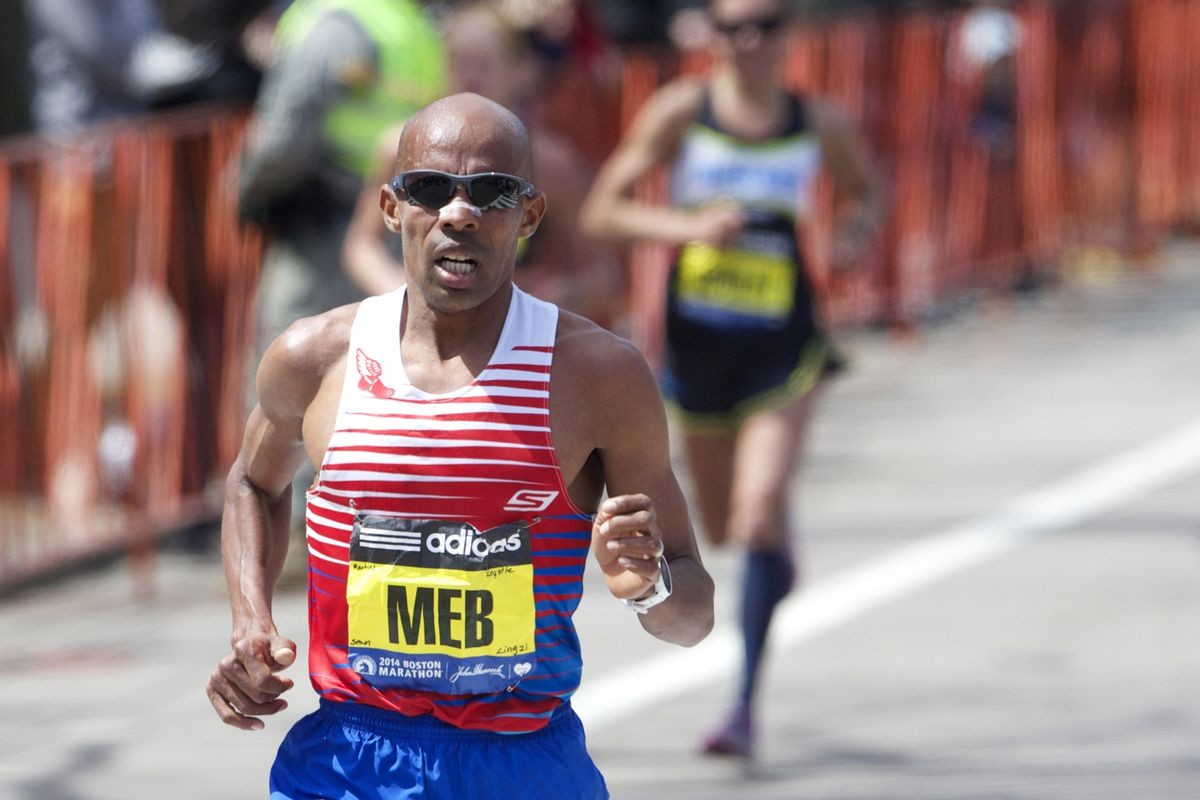 Meb Keflezighi is Considering Coming Out of Retirement for 2020 Olympic

America’s Meb Keflezighi is considering coming out of retirement to try to make his fifth U.S. Olympic team at the age of 44 years old at the 2020 U.S. Olympic Marathon Trials.

As the most decorated U.S. marathoner in history, Keflezighi won a silver medal in the 2004 Olympic marathon. He also won the 2009 New York City Marathon, the 2012 U.S. Olympic Marathon Trials and the 2014 Boston Marathon. Keflezighi, currently 43, made his first U.S. Olympic team on the track in 2000 and then competed in the marathon at the 2008, 2012 and 2016 Summer Games.

He announced his retirement from competitive running after racing the 2017 New York City Marathon, which was his 26th career marathon. “I still believe I can run 2:12 or 2:13, and maybe even faster on a great day,” Keflezighi added.

“Meb should do this,” says Bob Anderson.  “US marathoning needs this even if it just inspire others but I think you could pull off at least a top three if he puts in the training.”