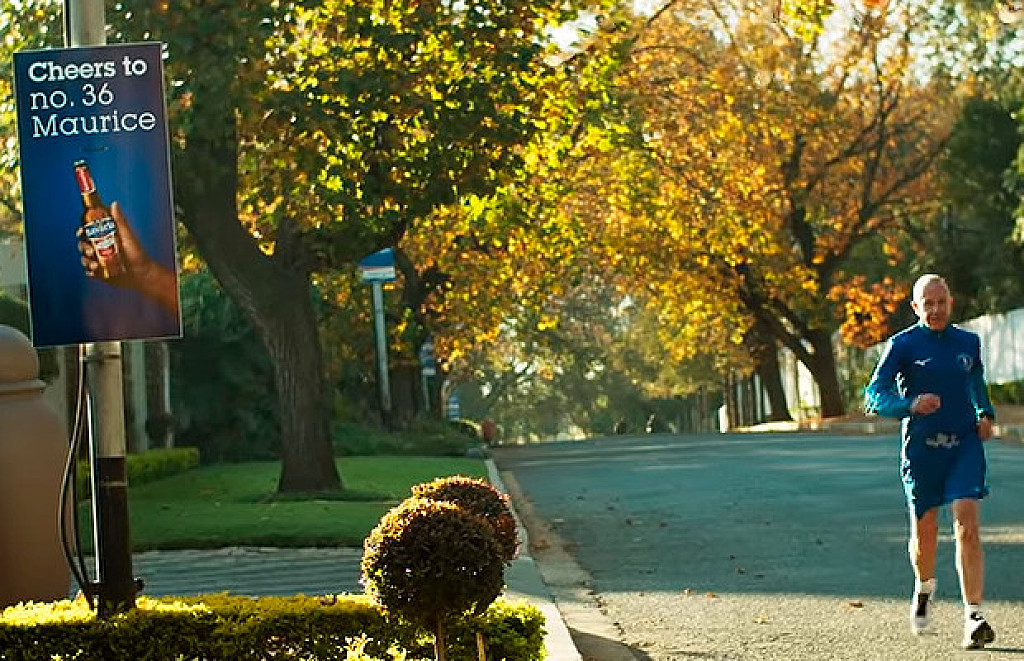 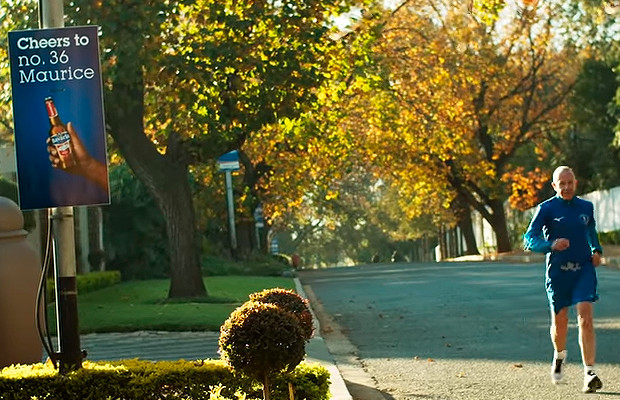 Comrades veteran Maurice Rosen, 65, a financial officer says it was the feelings and emotions he felt in 1979 when he crossed the finish line after 89km that keeps him coming back every year.

“It's just that feeling at the end when you cross that finish line.

"Probably 95% of Comrades is the actual training and you put so much training into it and it is such a special day. I just want to get to the finish line,” he said.

Rosen said he had finished every Comrades he had entered, and he also enjoyed taking part in the Sanlam Cape Town Marathon and the Two Oceans Marathon. 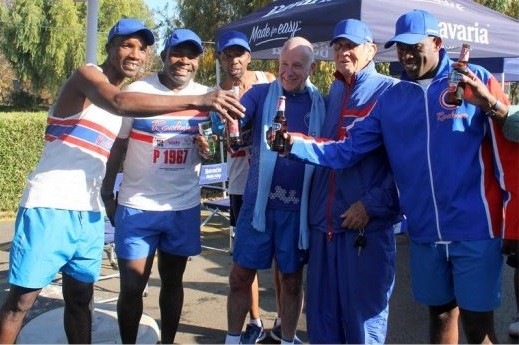 He added there was a 10-week period before the marathon which was crucial for training, and he “buckles down.”

However, the week before the gruelling event he spends most of his time resting. 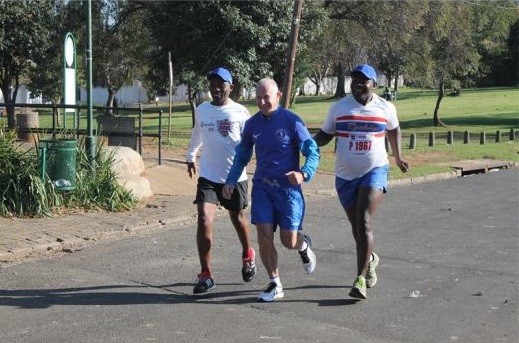 “It's difficult to train, but I think that it would be more difficult to sit in front of the television and try and watch it. I would say to myself that 'I just want to be there, I have got to be there',” he said.

Rosen ran Comrades for the first time in 1979 and has run every year except 1984 when he was studying.