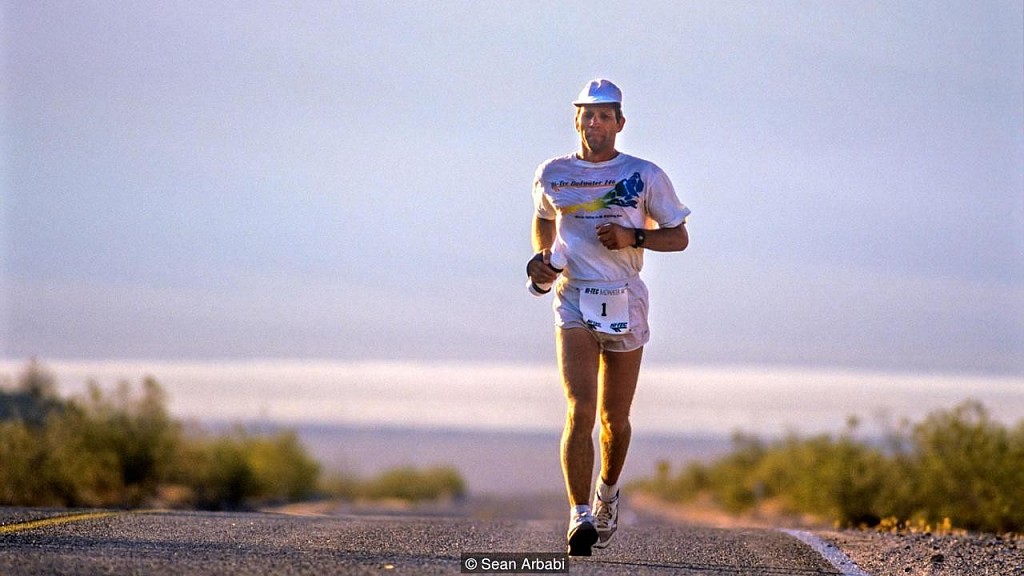 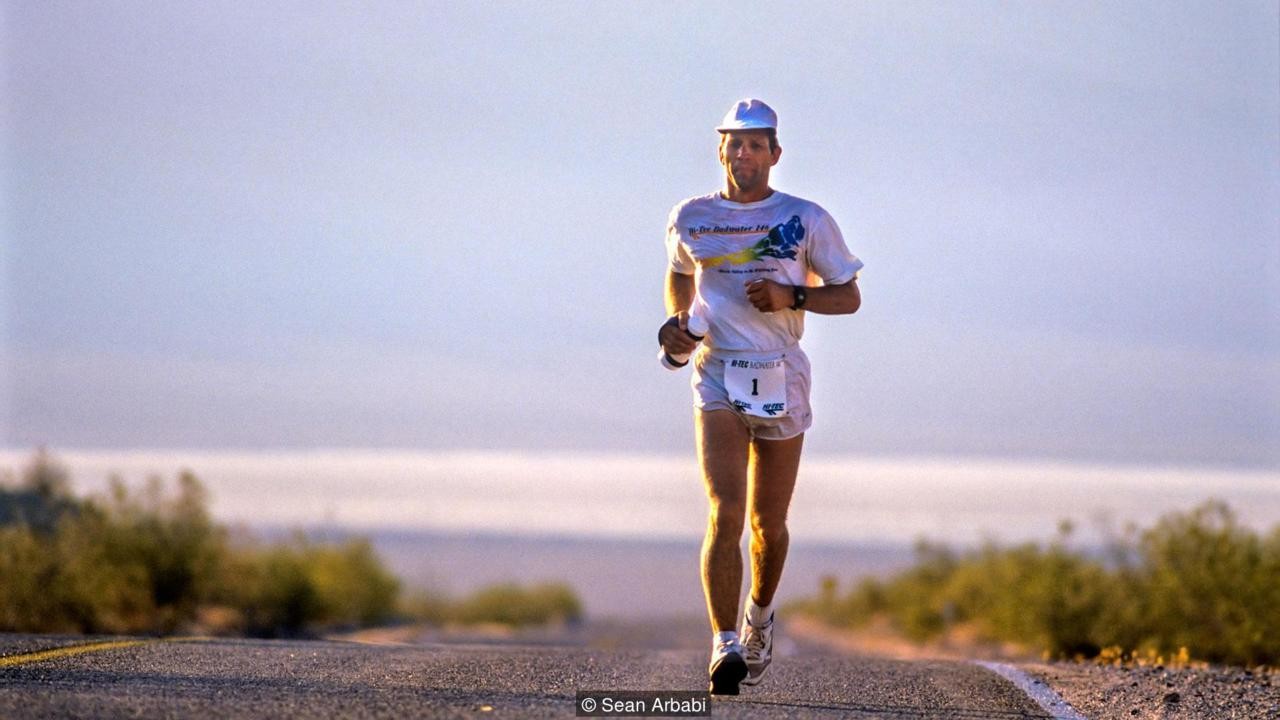 Marshall Ulrich has run 129 ultra marathons and adventure races averaging 125 miles apiece. He started running in 1978, when he was 27, and tackled ultra marathons in his mid-30s. He once ran across the United States, from San Francisco to New York City, averaging almost 60 miles a day. He completed the Badwater 135-miler from Death Valley to the foot of California’s Mount Whitney a record 20 times, winning it four times, also a record. Each time, he continued another 11 miles with an ascent of 6,000 feet to the summit of Whitney, the highest peak in the contiguous United States, at 14,500 feet. But this year, Badwater went badly for Ulrich, three weeks after his 67th birthday in July. On a day when the temperature reached 127 degrees in what is widely considered “the world’s toughest foot race,” the man Outside magazine once dubbed the “Endurance King” missed the mandatory cutoff time at a checkpoint 50 miles into the race and had to drop out. Now, he’s having a hard time facing the realization that his career as one of America’s most iconic endurance athletes may be over because he’s not as fast as he used to be. (09/08/2018) ⚡AMP