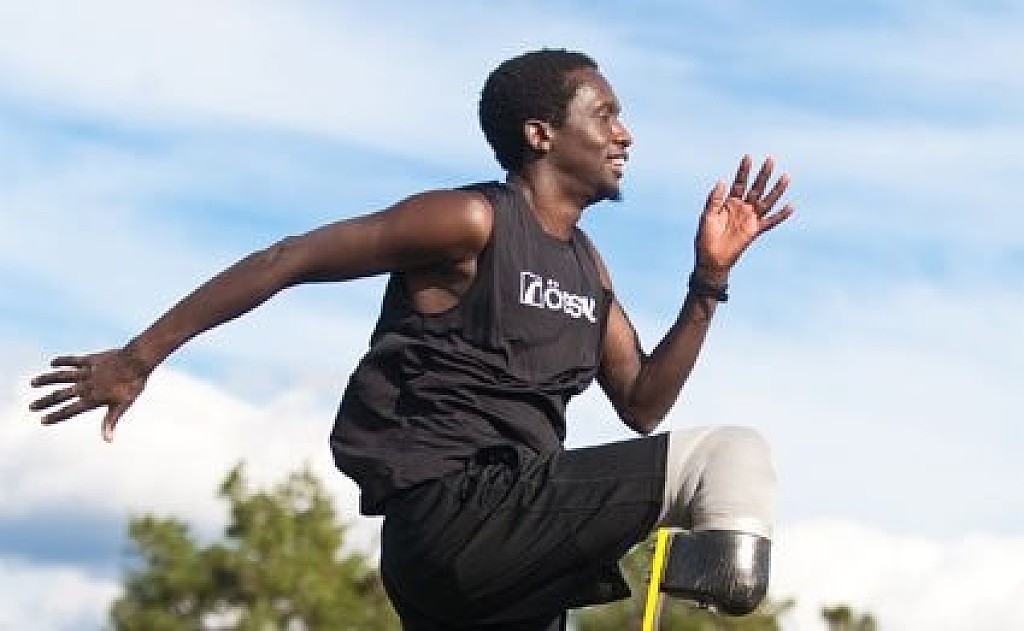 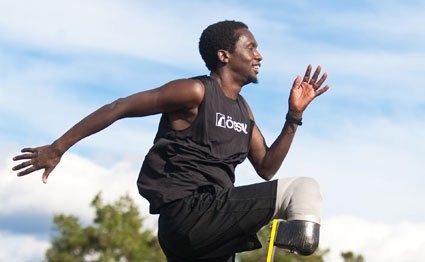 A former University of Alaska Anchorage runner who lost both of his feet to frostbite in 2011 ran his first marathon and became an American citizen last week. The Anchorage Daily News reports 35-year-old Marko Cheseto finished 613th overall out of nearly 53,000 runners at the New York City Marathon. Cheseto went to the Anchorage university from Kenya in 2008 on an athletic scholarship, quickly earning honors in track and cross country. Cheseto's feet were amputated during his senior year in November 2011 after he went missing in the woods near campus when temperatures dipped to single digits. He began running again 18 months later. Cheseto finished the marathon last week in 2 hours, 52 minutes, 33 seconds — about 10 minutes off the world record for a double-leg amputee. (11/13/2018) ⚡AMP