Mariko Yugeta runs 2:56:54 at the Saitama marathon taking off over two minutes from her previous 60 plus world record

The Japanese 61-year-old runner Mariko Yugeta was the first woman in the world over 60 years to run a marathon in less than 3 hours.  On November 3 at the Shimonoseki Kaikyo marathon she clocked 2:59:15.  This was three minutes and 35 seconds faster than the previous record set by the French woman Claudine Marchadier in 2007.

Just a month later, Mariko Yugeta improved on her record at the Saitama marathon.  Today December 8 she clocked 2:56:54 which means she averaged 4:12 per kilometer. 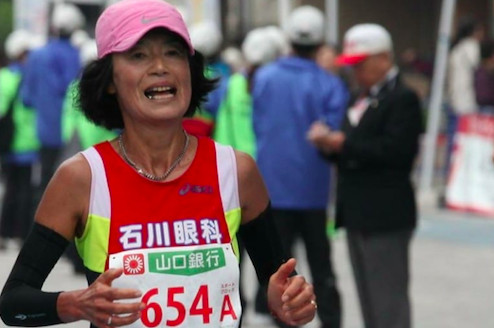 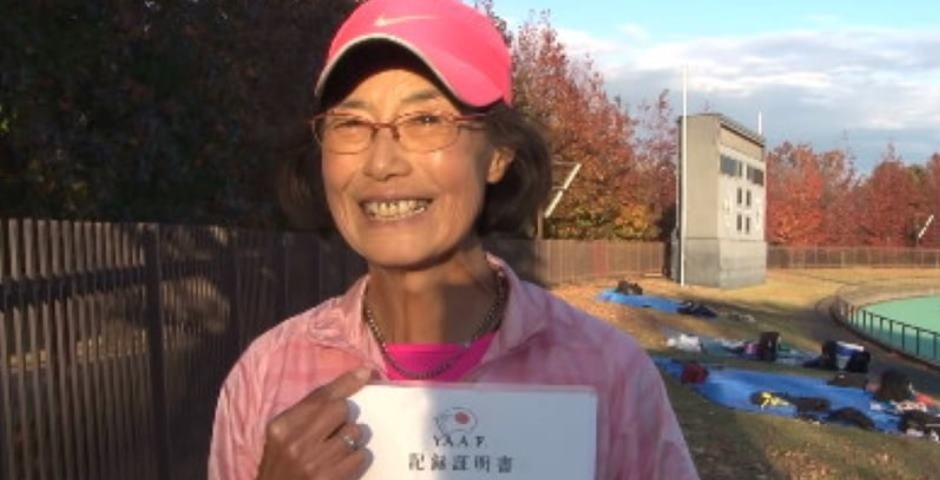 She has run 100 marathons and her PR before today was 2:58:15 set in 2017.  But those who knew her, already pointed out that Mariko Yugeta was capable to run 2:57 thanks to her good habits of life and training on the track of Kawagoe.

Saitama's first international marathon, held on November 15, 2015, also served as a selection for female marathon representatives from Japan for the Rio 2016 Olympic Games. 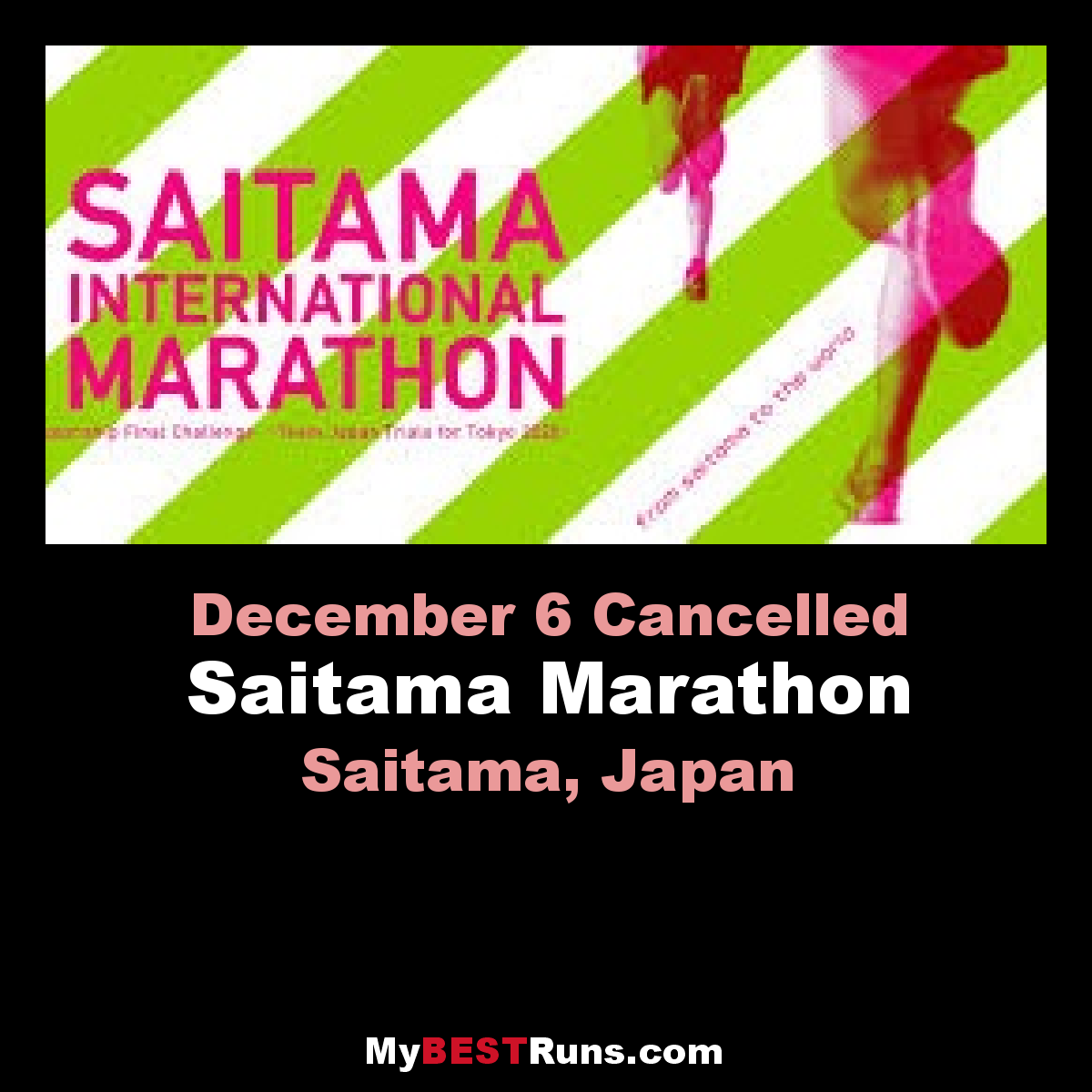 The Saitama International Marathon is a women's marathon held in Saitama, Japan, and hosted by Japan Association of Athletics Federations, Saitama Prefecture, Saitama City, Nippon Television Network and the Yomiuri Shimbun. The event is an IAAF Silver Label Road Race. The competition took the place of the Yokohama Women's Marathon which was held in Yokohama from 2009 until 2014 and...