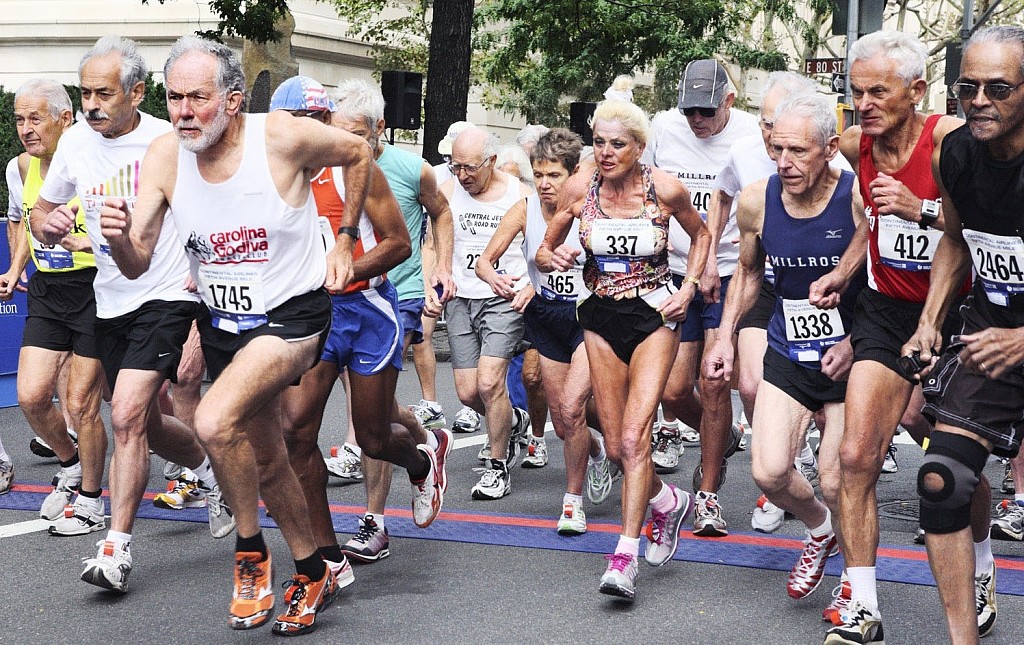 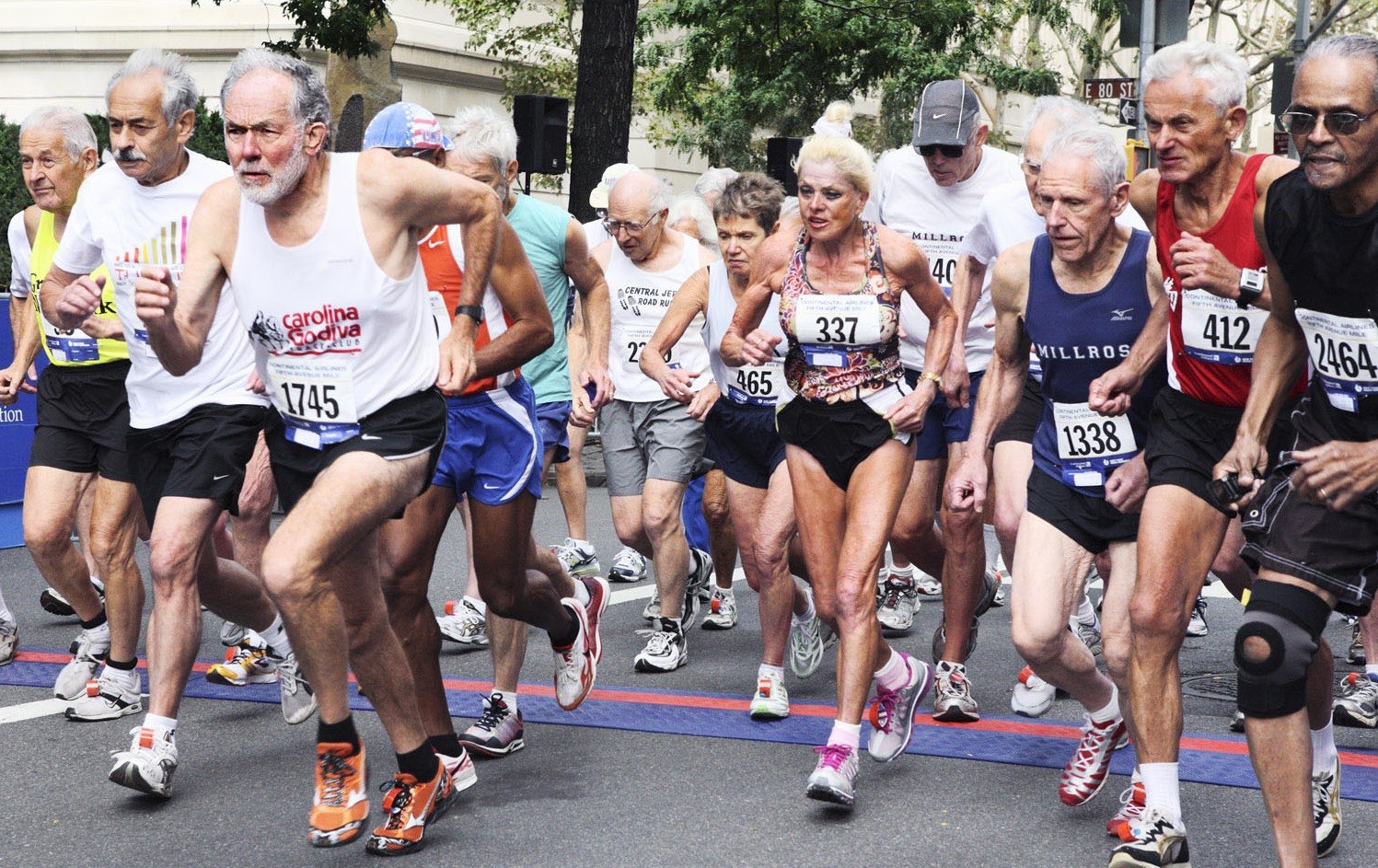 A new study comes to the somewhat counterintuitive conclusion that marathon runners have less arthritis than non-runners. Most people would assume serious runners face a high risk for arthritis of the hip and knees. Yet prior research has generally failed to uncover such a connection. The most recent study, published in the Journal of Bone and Joint Surgery, actually found that veteran American marathoners had only half as much arthritis as non-runners. According to alarming new data from the Centers for Disease Control and Prevention, arthritis now represents a $300 billion annual burden. Researchers from the orthopedic department at Philadelphia's Thomas Jefferson University compared arthritis rates between 430 U.S. marathoners and a matched sample of non-runners in the National Center for Health Statistics database. The marathoners (average age 46, and 51 percent women) had been running for an average of 19 years, logging 35 miles a week, and finishing 48 marathons. Despite this, they had an arthritis prevalence of 8.8 percent vs. 17.9 percent for non-runners. Aging past 65 did increase the marathoners' arthritis rate - to 24.5 percent. But this was still roughly half the 49.6 percent of non-runners older than 65. "Running is not harmful to healthy hips and knees,"  "In fact, it promotes joint and general health." Those runners who do develop arthritis often get it after earlier injury or surgery, or from family genetics. orthopedist Danielle Ponzio says. (06/14/2018) ⚡AMP