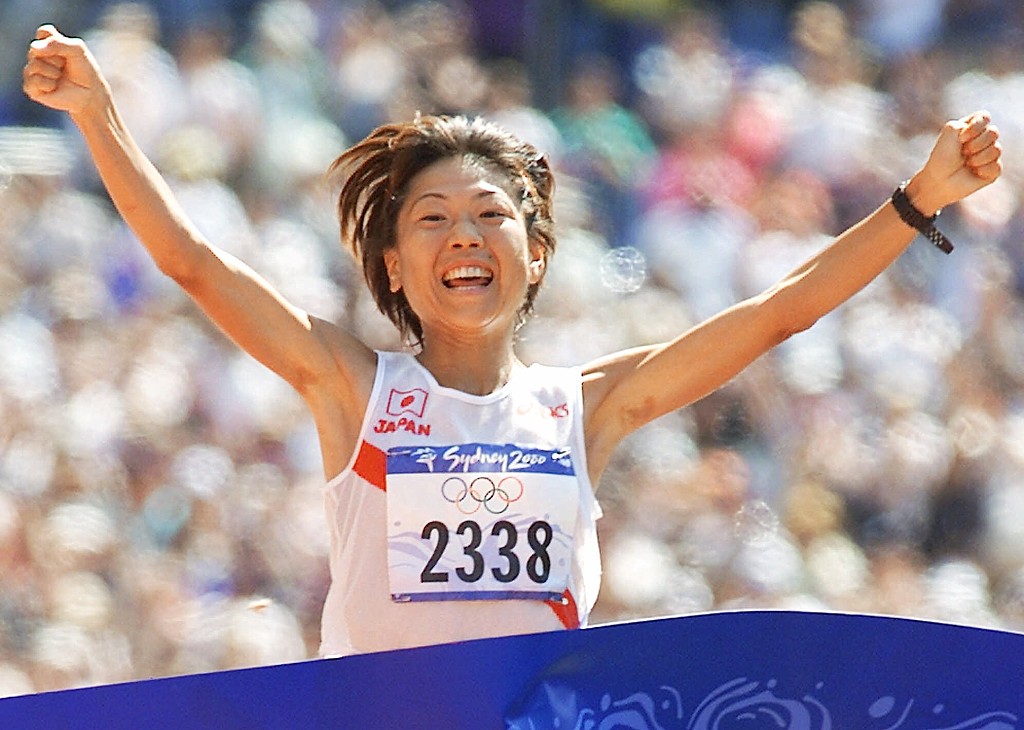 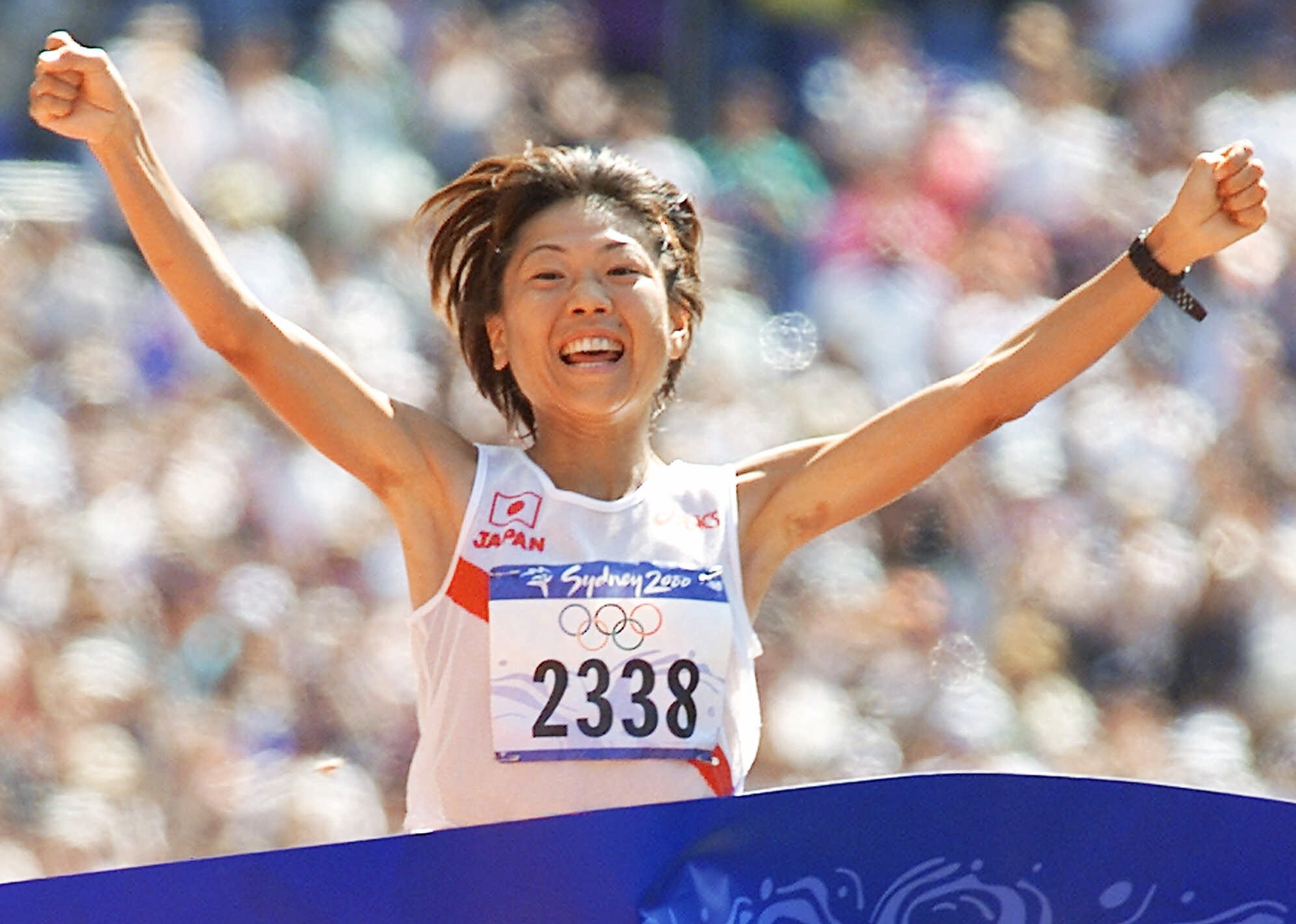 Naoko Takahashi, a former Japanese marathon runner who won gold in Sydney in 2000, said the climb would likely be a "decisive factor" in the race and should result in a dramatic finish. "The course is flat until 37 kilometres but there are two large hills from 37 kilometres to just before 40 kilometres," Takahashi said. "I guess it is likely to be a dramatic race in which no one can predict the results until the bitter end."  The race will take in some of the Japanese capital's iconic landmarks, including the Tokyo Tower and the Imperial Palace. “It is really exciting to imagine just two years from now the side streets along the Tokyo 2020 marathon and race walk route filled with countless fans,” said Takahashi, whose gold-medal winning feat was matched by compatriot Mizuki Noguchi four years later in Athens. “I look forward to seeing some great performances from the runners, who will be encouraged by those fans lining the route. They will be memorable races.” "The heat is the biggest issue in the entire Tokyo Olympics," she said. "I hope athletes will prepare well for it."  (06/13/2018) ⚡AMP