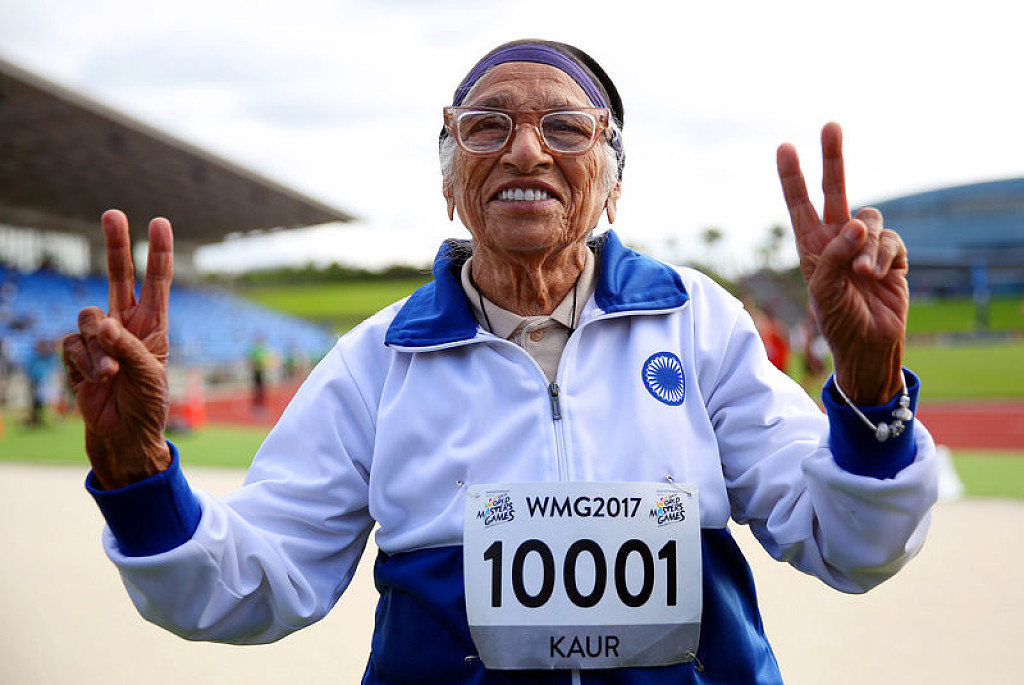 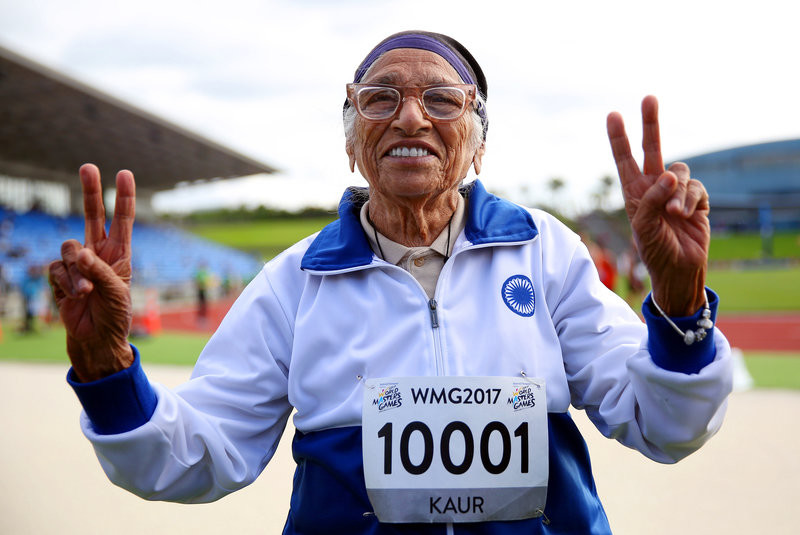 Man Kaur a 102-Year-Old Runner, shares her secrets as she is still running and racing winning gold medals

At 102, Man Kaur is still running — and winning gold medals. The phenomenon from India just nailed the gold medal in the 200-meter race for the 100-to-104 age group at the World Masters Athletics Championships in Malaga, Spain.

She finished in 3 minutes and 14 seconds. Kaur has a message for younger folks: Keep away from junk food and stick to an exercise regimen!

Her own routine is impressive for any age. She wakes up at 4 a.m., bathes, washes clothes, makes tea, recites prayers until about 7 a.m. Sometimes she goes to the Gurdwara, the place of worship for Sikhs, other times she prays at home. And then she goes to the track for an hour of sprinting practice.

The diminutive Kaur hasn't been a lifetime runner. Far from it. She started running in 2009, when her son, Gurdev Singh, who's now 80, urged her to take up track and field.

Singh, the second of her three children, is her coach as well as cheerleader. He also a long-time track competitor: "I was on my college track team and in school, I ran track and I played on the [soccer] team. I have been running in the master level for the last 25 years."

Singh has amassed more than 80 racing medals since 1992. What made him take his then 93-year-old mother to the track? It was mainly a whim, he explains — but also a desire to keep her fit.

"She was very well, with no health problems, and she moved fast. So I took her to the university track with me and asked her to run 400 meters. She did it, slowly, and I thought 'Yes, She can do it.'

"Kaur enjoyed it enough to want to return. She liked running, she said. And quickly she started to improve. Two years later, given how well she was doing, her son registered her for international events he was participating in. Kaur agreed with no hesitation. And she hasn't stopped running.