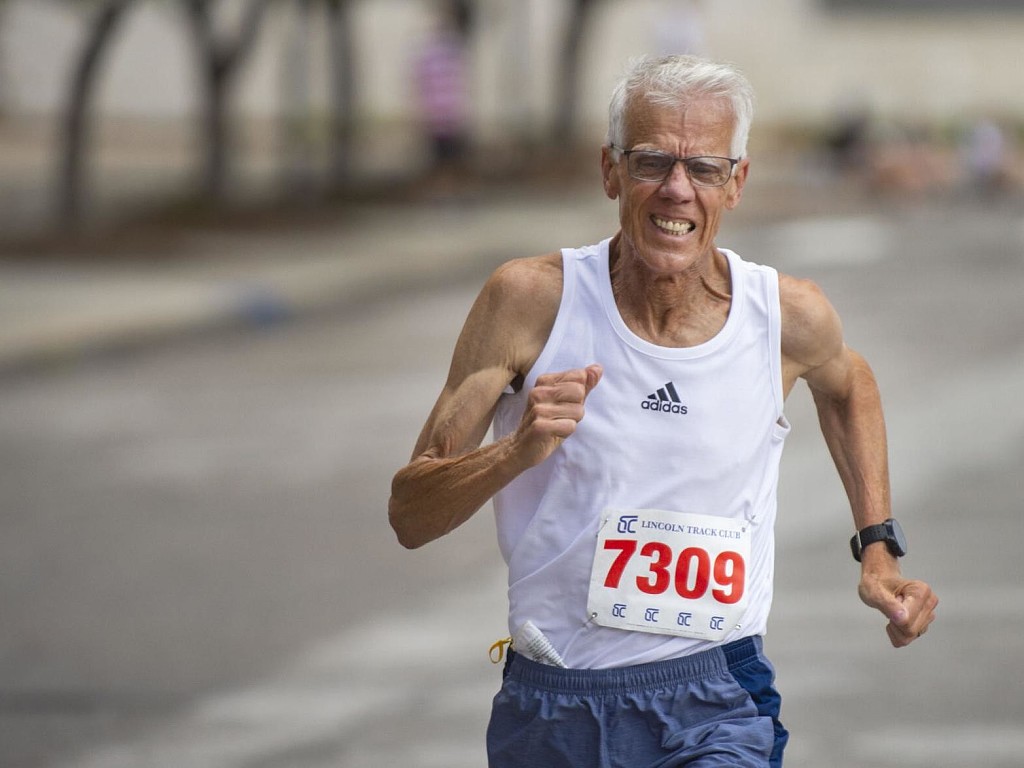 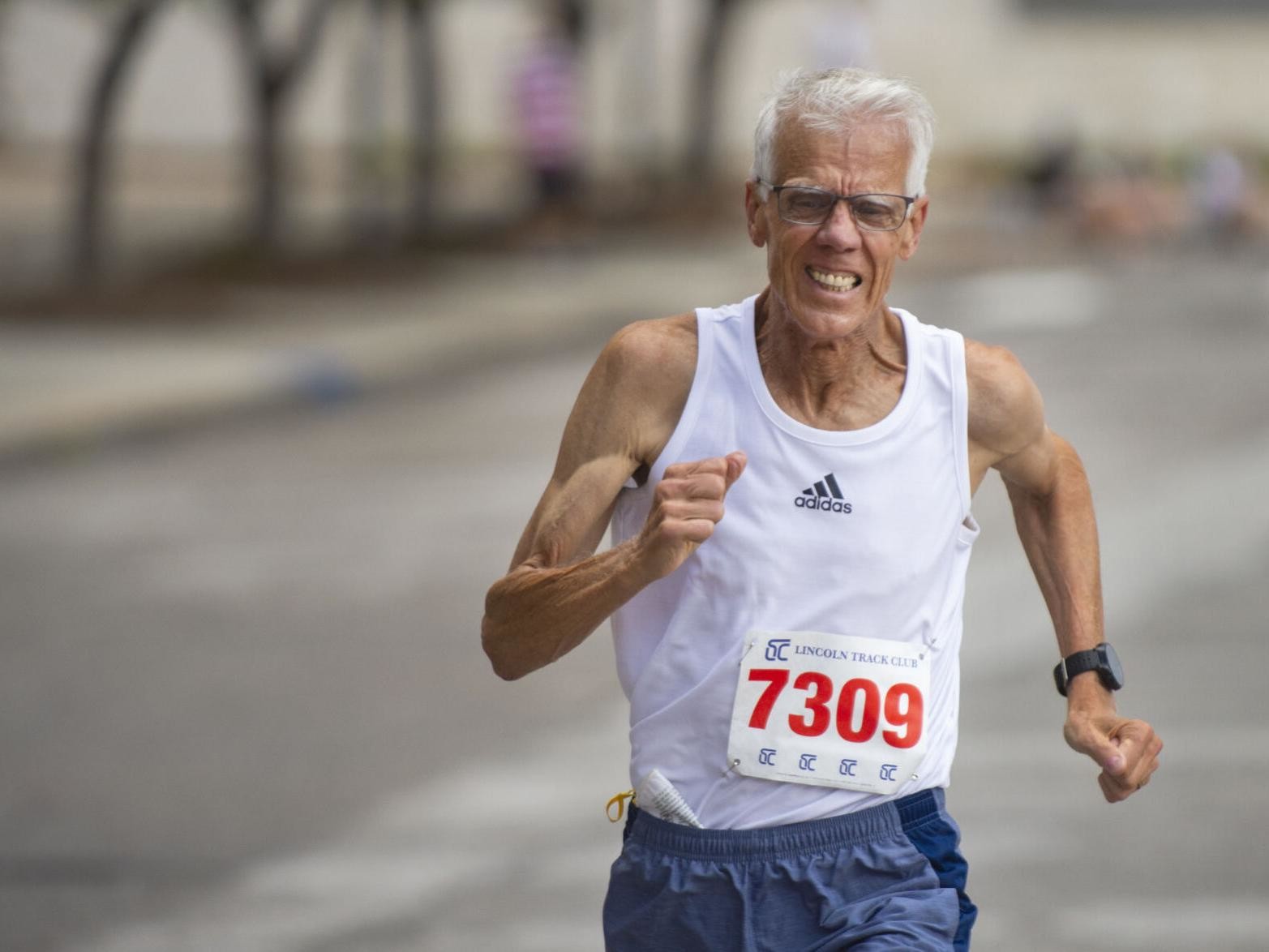 Lynn Rathjen, a high school cross-country coach and retired physical therapist in Grand Island, Nebraska, has been running consistently for the past 40 years. But he didn’t give a whole lot of thought to setting age-group records until his son, Andrew, looked them up.

As Rathjen was approaching a new age category—he turned 75 in January—a few marks suddenly looked attainable. He signed up for the USATF indoor and outdoor masters championships, with the goal of gunning down some fast times. 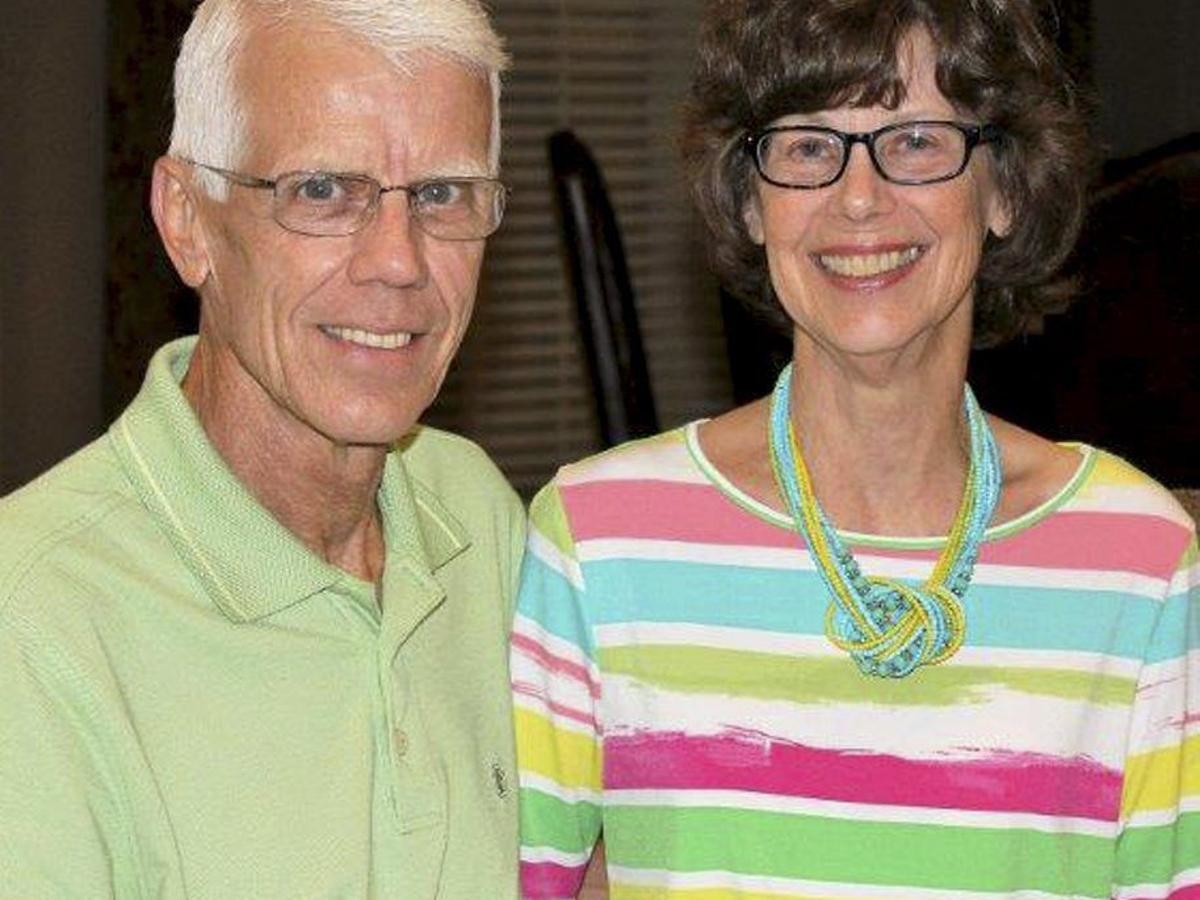 Then COVID-19 intervened, canceling the races Rathjen had targeted. But on August 9, at the socially distanced Lincoln Mile in Nebraska, he got his shot—and set an American 75–79 record for the road mile, running 5:59.18. 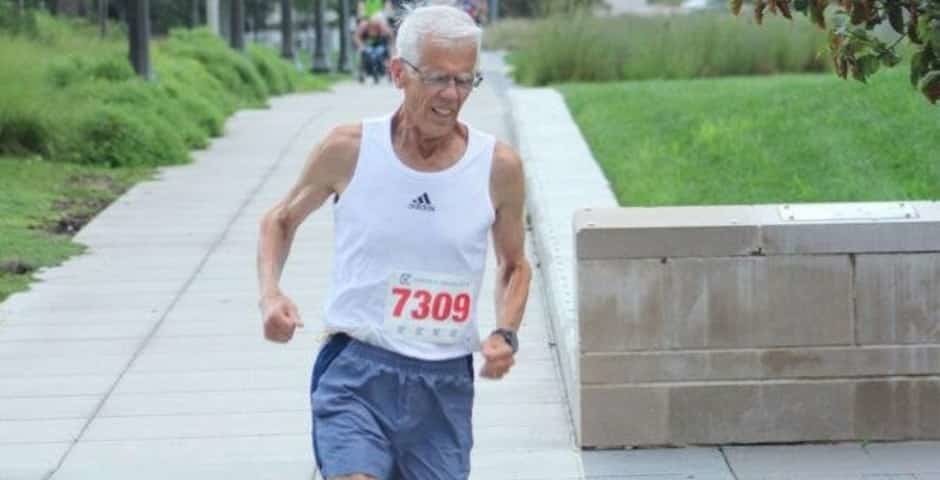 “I had a good sprint at the end,” he said, “and I could see the overhead big clock, which was a motivator in getting under 6:00.”

Rathjen was a strong high school runner, but he gave up the sport until he was about 35. Since then, he’s been running consistently, but never with high mileage—he rarely exceeds 20 miles per week in an effort to preserve his good health. In his practice as a physical therapist, he saw many runners who progressed too quickly from beginners to the marathon over the course of a year or two, before sidelining themselves with debilitating injuries.

Runners in their 70s who stick to the track and shorter distances on the roads continue to rewrite the American age-group records books. It’s not just the celebrity marathoners, like Gene Dykes and Jeannie Rice, who are lowering times; athletes like Patton, Goodhue, and Paul Perry, who earlier this year ran fast times indoor times for the 3,000 meters and mile at the Armory in New York, are finding success as well.