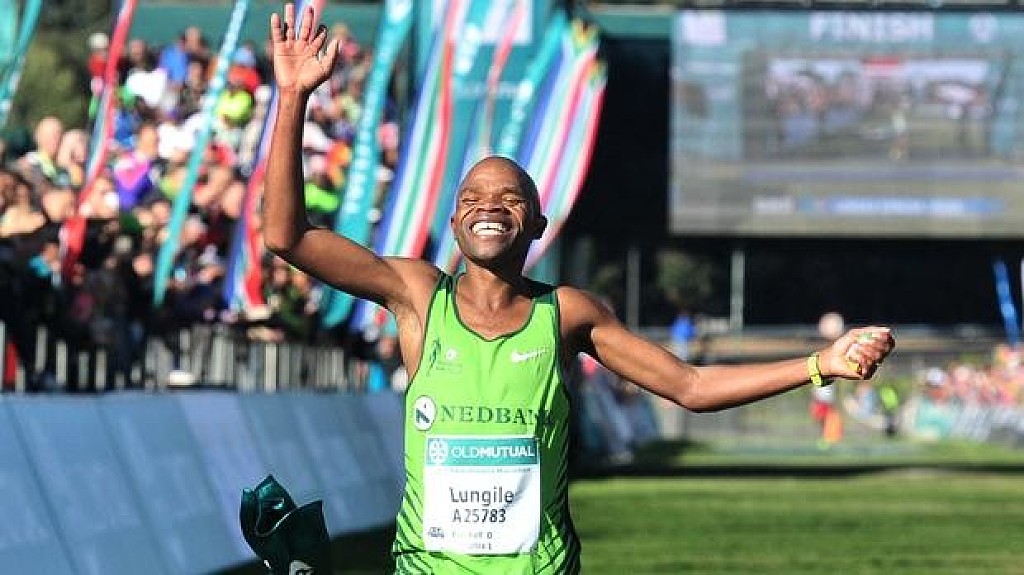 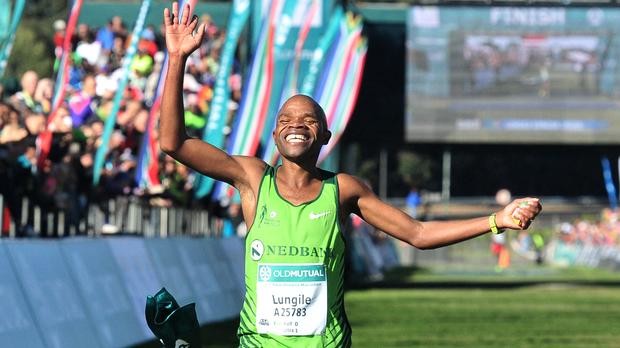 It's about time a South African ended the foreign domination of the famous Old Mutual Soweto Marathon. Lungile Gongqa, a former Two Oceans Marathon champion, believes the country’s runners have to make it a point that they end the “seven year itch” for the People’s Race title. “I reckon the time has come for the race to have a local runner winning it after all these years,” Gongqa said as he looked ahead to the November 4 marathon through the country’s biggest township. The last local runner to win the marathon was Michael Mazibuko, who romped home in 2011 by clocking two hours, 19 minutes and four seconds. While he was careful not to make any bold promises, Gongqa will line-up for the start just outside the FNB Stadium intent on being the first one to enter the iconic 2010 Fifa World Cup venue some two hours later. “I will be targeting a top 10 finish but if they can allow me some space like they did in Two Oceans then I will win it. I will go all the way to claim my first title of the race.” Gongqa will have to overcome the challenge of the Lesotho and Ethiopian runners, who have dominated the race in recent years. Add to that the fact he will be making his debut in one of the toughest marathons in the country and Gongqa’s attempt at glory is made all the more difficult. (10/11/2018) ⚡AMP