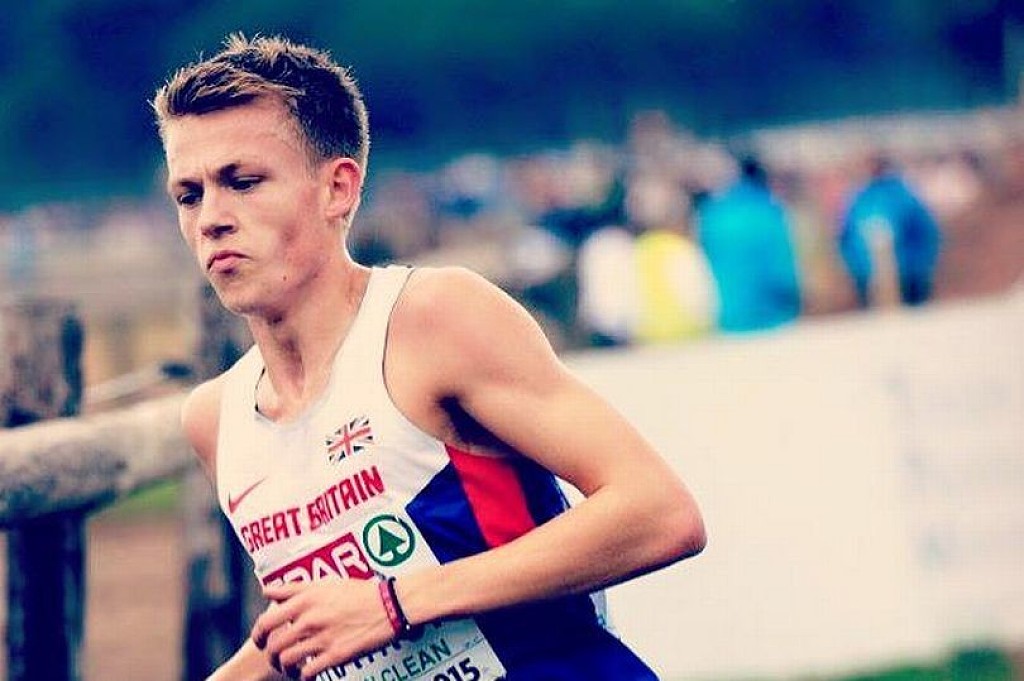 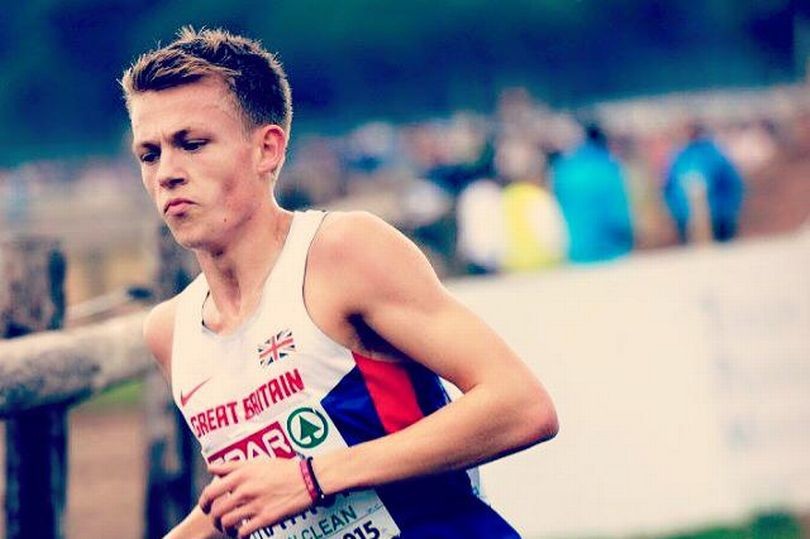 Luke Traynor, is seeking support in his bid to compete at the 2020 Olympic Games in Tokyo

A Glasgow (UK) athlete is seeking support in his bid to compete at the 2020 Olympic Games in Tokyo. Luke Traynor recently became the fifth fastest Briton over 10km, since the year 2000 clocking 28:32, just four seconds behind fellow Scot Andrew Butchart, and 48 seconds behind multiple Olympic medal winner Sir Mo Farah. Yet in spite of rubbing shoulders with some of the country's top athletes, Luke, 24, cannot find a sponsor which would allow him to leave his part-time job and take part in more high-profile competitions. Luke says, "I've been running really well and posting some really good times, so it is a little bit frustrating, not to have a sponsor. "I’ve been working part-time to fund training and to fund travelling to races. I’m completely self-funded."  Having financial support would make everything a that lot more smooth.  "I’d be able to receive more physio treatment, more regular massage, not worry about having to update trainers regularly and getting the appropriate kit. It would be able to take me up another level, and make me race even better. I turn 25 this week and I’m still living at home - that’s my way to fund this career." (07/31/2018) ⚡AMP