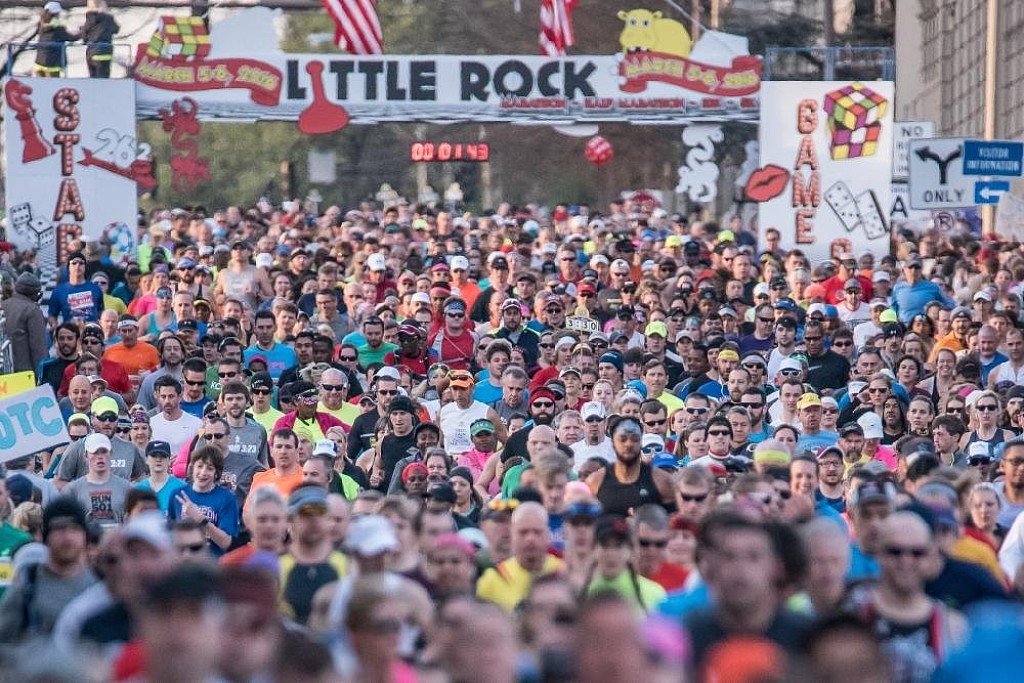 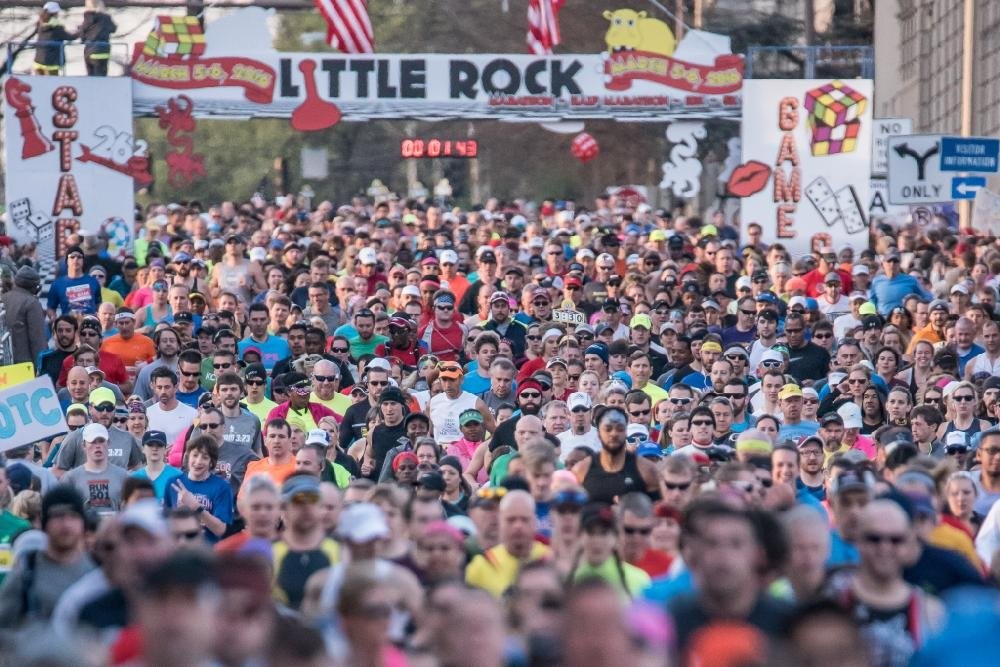 Wonder Women, Wonder Men and Wonder Children will race through downtown Little Rock dressed as superheroes May 11 when the DC Wonder Woman 5K and 10K arrive in Arkansas.

Featuring costumes for all racers and a party atmosphere, the new footraces are part of the DC Wonder Woman Run Series, a joint project of California-based promoter SON Events and Warner Bros. Consumer Products on behalf of DC. 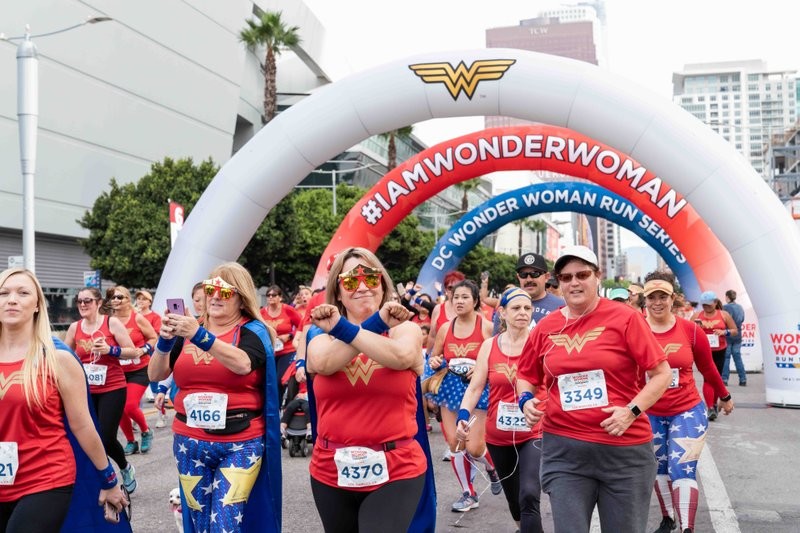 In 2018, its first year, the series of five races in California drew more than 10,000 participants, according to a news release. This year, the organizers are booking 10 events in cities across the nation and Canada.

Geneva Lamm, co-executive director of the marathon, said the marathon team is partnering with the series in Little Rock. "We are setting it all up and we'll be running it and creating the fun. We are part of the organizing body of the event."

For its work, the marathon will receive a $10,000 fee and possibly a bit more, Lamm said Thursday.

She and marathon co-director Gina Pharis attended a Wonder Woman 5K/10K in Los Angeles in November "to see is this something we want to bring to Little Rock." 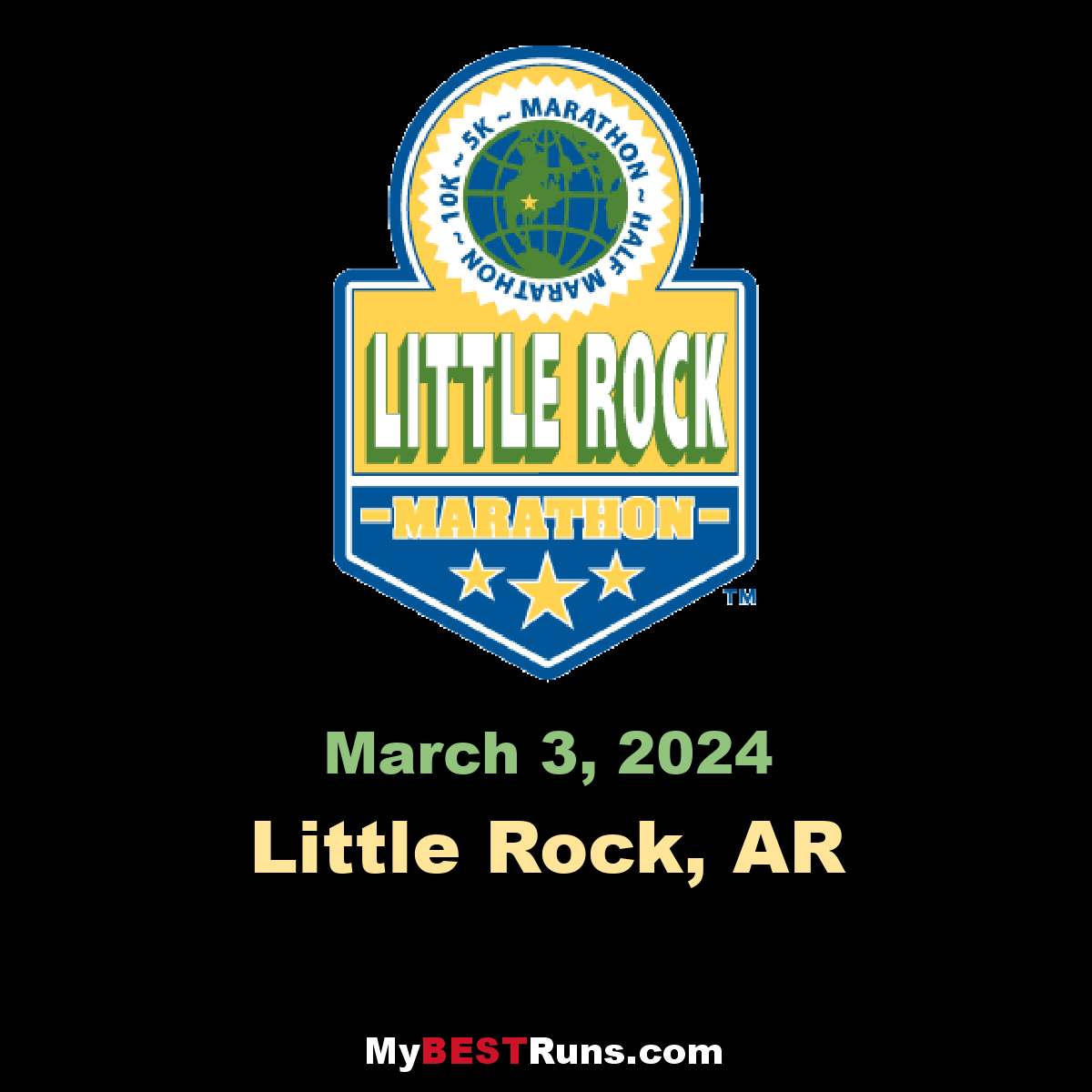