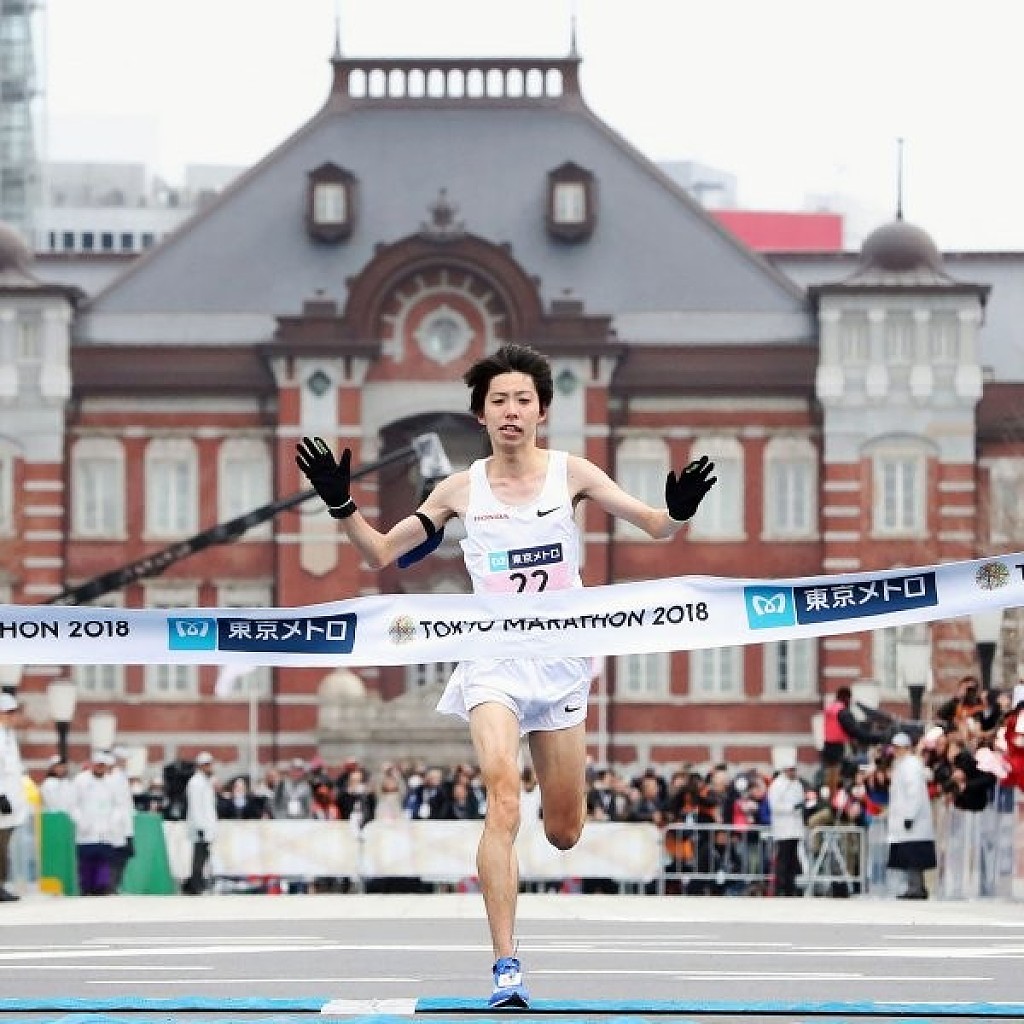 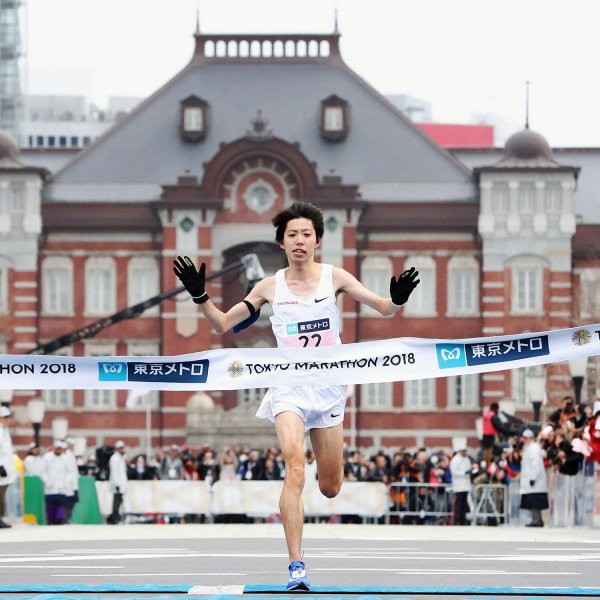 Like everywhere else, lives and plans in Japan have been put on hold by the global outbreak of the Covid-19 virus

Japan was one of the first countries after China to detect cases of the virus, its first on 16 January, but taking until 7 April for official numbers to climb enough for the national government to declare a state of emergency.

The official response within Japanese athletics has been similar, simultaneously fast and slow. The Tokyo Marathon on 1 March was one of the first outside China to put a stop order on this year’s edition, announcing that it would cancel its mass-participation race and go ahead as an elite-only event. The Nagoya Women’s Marathon on 8 March echoed that days later.

But while other road races joined Nagoya in following Tokyo’s lead, outdoor track season appeared ready to go forward. Some individual events in early April were voluntarily cancelled, but after 2008 Olympic 4x100m silver medallist Naoki Tsukahara was diagnosed with the coronavirus on 30 March, the JAAF Athlete Committee submitted a formal written request to the JAAF that all competitions through the end of May be cancelled or postponed. The JAAF went one better, cancelling or postponing everything through the end of June, including the National Championships. 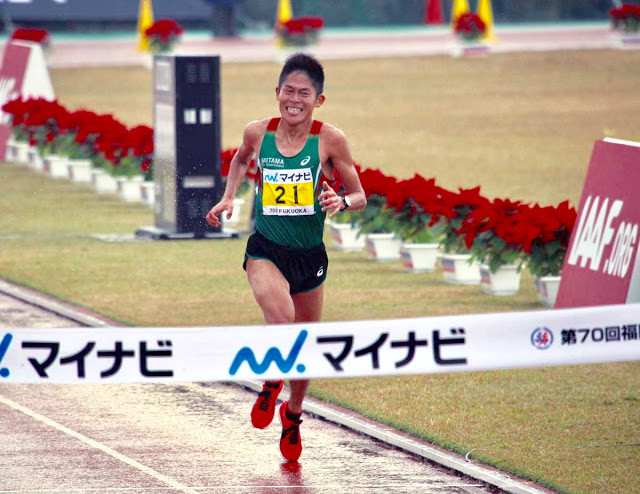 So where did this leave Japan’s athletes? For some, it put fresh-caught dreams straight on to ice. Tokyo, Nagoya and Lake Biwa were the culmination of a three-year process to put together the best Olympic marathon teams Japan could. After these races, on 8 March the JAAF confirmed the line-ups of Honami Maeda, Ayuko Suzuki, and Mao Ichiyama for women, and Shogo Nakamura, Yuma Hattori and Suguru Osako for men. 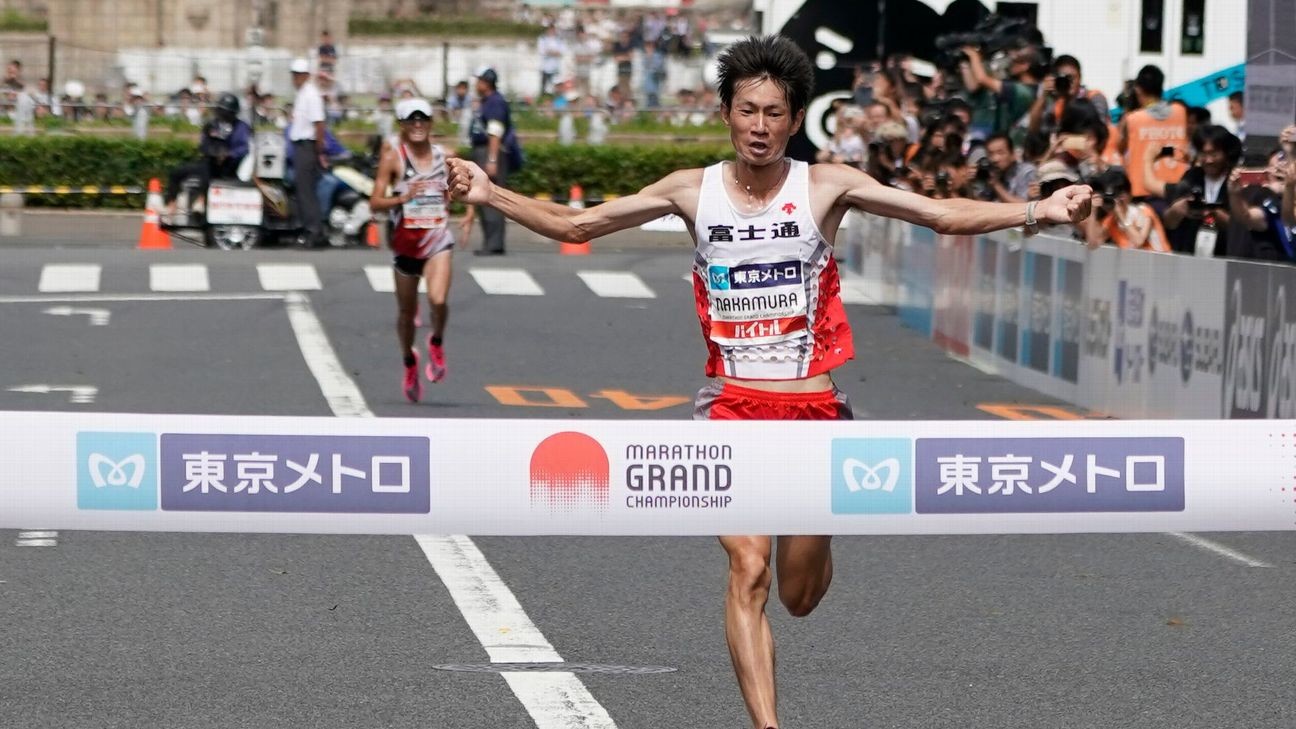 Japanese athletes have it easier. Low official infection numbers and the absence of a lockdown have meant comparatively fewer restrictions, but it’s still meant changes. Yuki Saito, assistant coach for both marathon runner Suzuki and 5000m Olympic team favourite Ririka Hironaka, said: “Suzuki was supposed to get physiotherapy at the Japan Institute of Sport Science, but it’s been closed and that’s been an issue. With 11 athletes on our team, we never have more than four or five running together. We can’t do out-of-town training, and since the declaration of emergency, the university where we do workouts has been closed. We’re probably going to use some nearby parks twice a week. With more people working from home there’ll be more around, so we have to be careful not to come too close.”

Post-collegiate Japanese athletes also have a little more peace of mind thanks to the corporate team system. Team members are salaried employees of the sponsor company, meaning that if the situation stretches on for months, they should still get paid whether or not they compete. That means less financial vulnerability than many professional athletes elsewhere.

But there is still the frustration of carefully worked-out plans thrown out the window and no races on the immediate horizon. Brendan Reilly, agent for all three women on the Olympic marathon squad, said: “We had race and/or training plans in place, and the last of those was scrapped in early April.”

For now, like everywhere, it’s a holding pattern. Like everywhere, Japanese athletes are doing what they can to stay optimistic and focused, and to help transmit the same feelings to the general population as the situation becomes more serious. From the members of the 4x100m team to high jump national record-holder Naoto Tobe to marathon runner Hattori, they’ve been posting workouts the average person can do at home, baking tips, and just positive messages.

“Sport is not only essential to maintain and elevate our physical and mental health,” wrote National Sports Agency commissioner and Olympic gold medallist Daichi Suzuki, “but also gives people pride, joy, dreams, excitement, courage. I hope all of us in the sport community can work together as one to help bring this public health threat under control.”

It’s a sentiment everyone in the sport worldwide can take to heart as we all face uncertainty in the year to come.