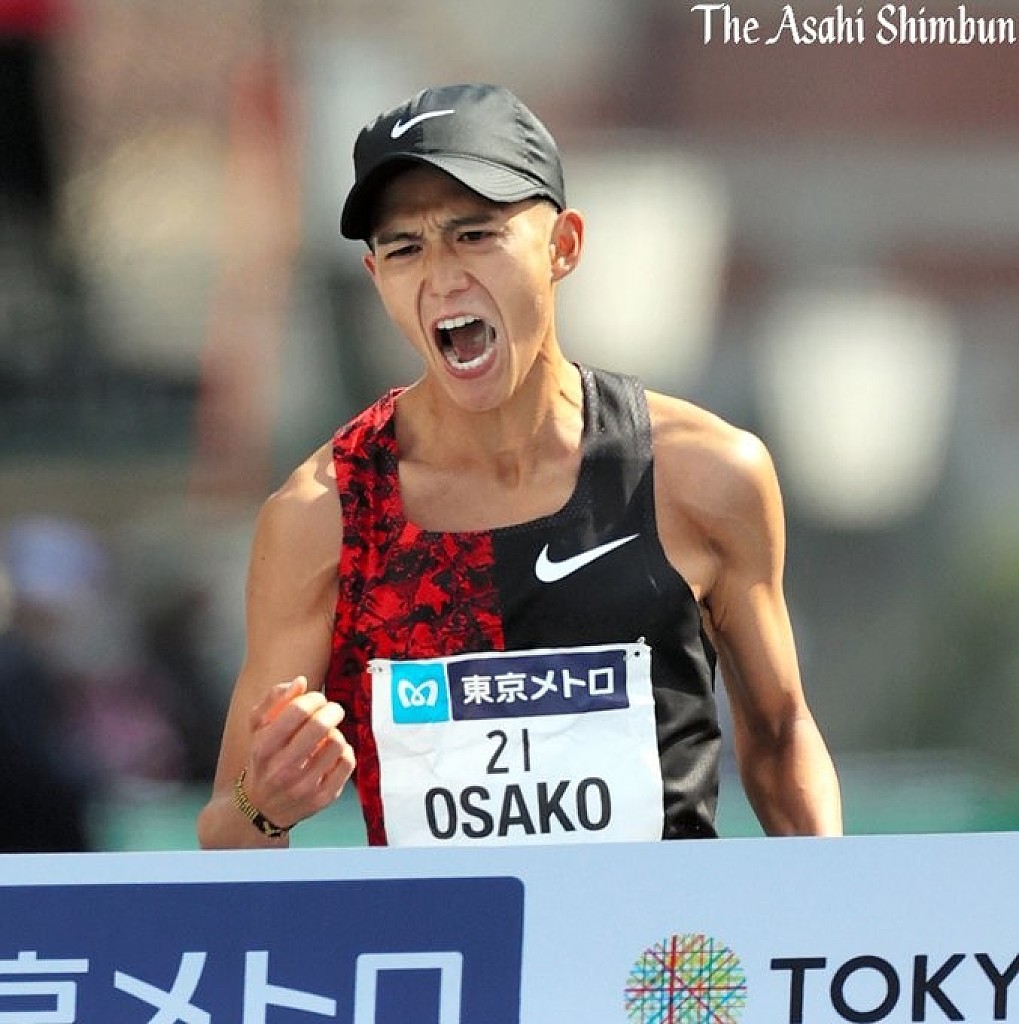 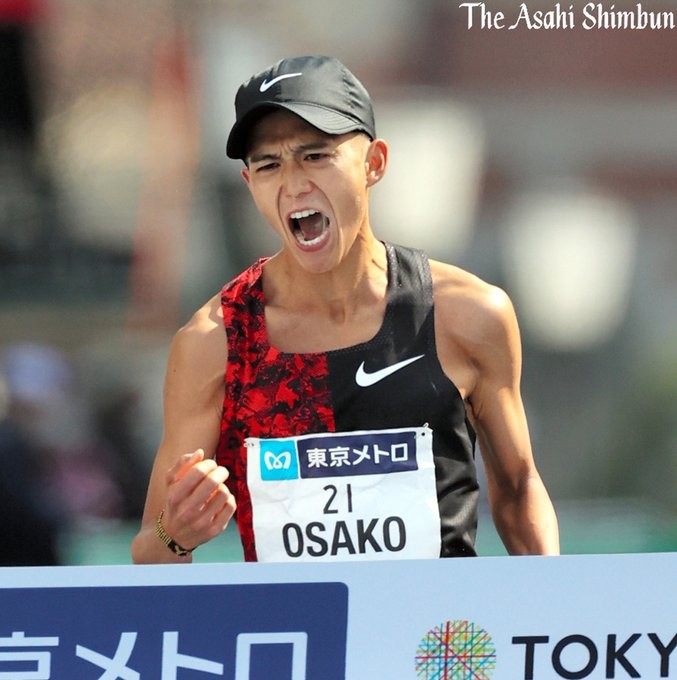 The Tokyo marathon mass race was cancelled  because of the worldwide panic concerning the Coronavirus.  However, the elite race took place as scheduled.  What a race it was.  Perfect running weather.  Birhanu Legese from Ethiopia was the overall winner clocking 2:04:15.  He also won last year.

Suguru Osako was the first Japanese across the line  setting a new national record with 2:05:29. This giving him a big pay day.  Lonah Cemtai Salpeter set a new course record in winning the women's race clocking 2:17:45.  Legese, wearing Nike's much-discussed carbon-plated shoes, hit the front before the 40 kilometre mark, winning by more than half a minute but missing out on Wilson Kipsang's 2017 record of 2:03.58. 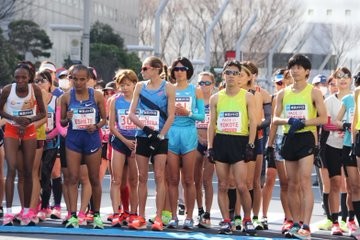 Japan's Suguru Osako finished fourth in 2:05.29, improving his own national record by 21 seconds and locking up Japan's third and final spot in the men's field for the Tokyo Olympics later this year.

Lonah Korlima Chemtai Salpeter, who runs for Israel, won the women's race in a record time of 2:17.45, 50 seconds ahead of Birhane Dibaba with her fellow Ethiopian Sutume Asefa Kebede a distant third two minutes back.

Suguru Osako's national record brought him a 100 million yen bonus (US$950,000) from the Japan Corporate Track and Field Federation as part of their "Project Exceed" initiative to improve performances in the build-up to the Olympics Games.  "It is not clear if the same person can be paid the bonus twice," says Bob Anderson, MBR editor.  "This is still being confirmed."

Suguru Osako (Ōsako Suguru, born 23 May 1991) is a Japanese long-distance runner. He won the 10,000 metres gold medal at the 2011 Summer Universiade in Shenzhen and holds the Asian junior record for the half marathon. He held the Japanese National Record for the marathon of 2:05.50 set at the 2018 Chicago Marathon, where he finished third.