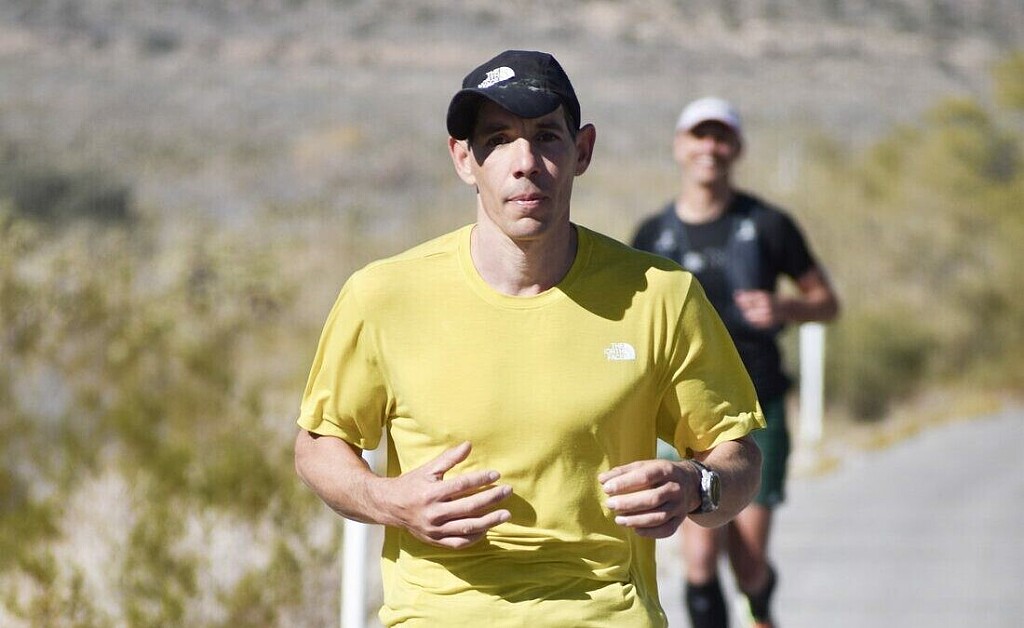 On Saturday, world-renowned climber Alex Honnold surprised runners and fans when he hopped into the Red Rock Canyon 50K Ultra, just outside of Las Vegas, running to sixth place in five hours and twenty-three minutes. Honnold, 37, has a home in Nevada with his wife, Sanni McCandless, and their daughter June.

Ultrasignup shows Honnold as having completed one other ultra in 2011, but he’s also flown under the radar with some running accomplishments, including a casual R2R2R (Rim to Rim to Rim) of the Grand Canyon in 2021–an endurance challenge that is on many runners’ bucket lists. 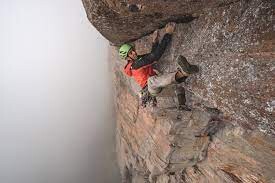 While an ultra may seem like a natural extension of those long traverses, Honnold did share some thoughts on trail running back in 2016 with Trailrunner Mag, when he explained that he felt running wasn’t particularly beneficial to climbing. 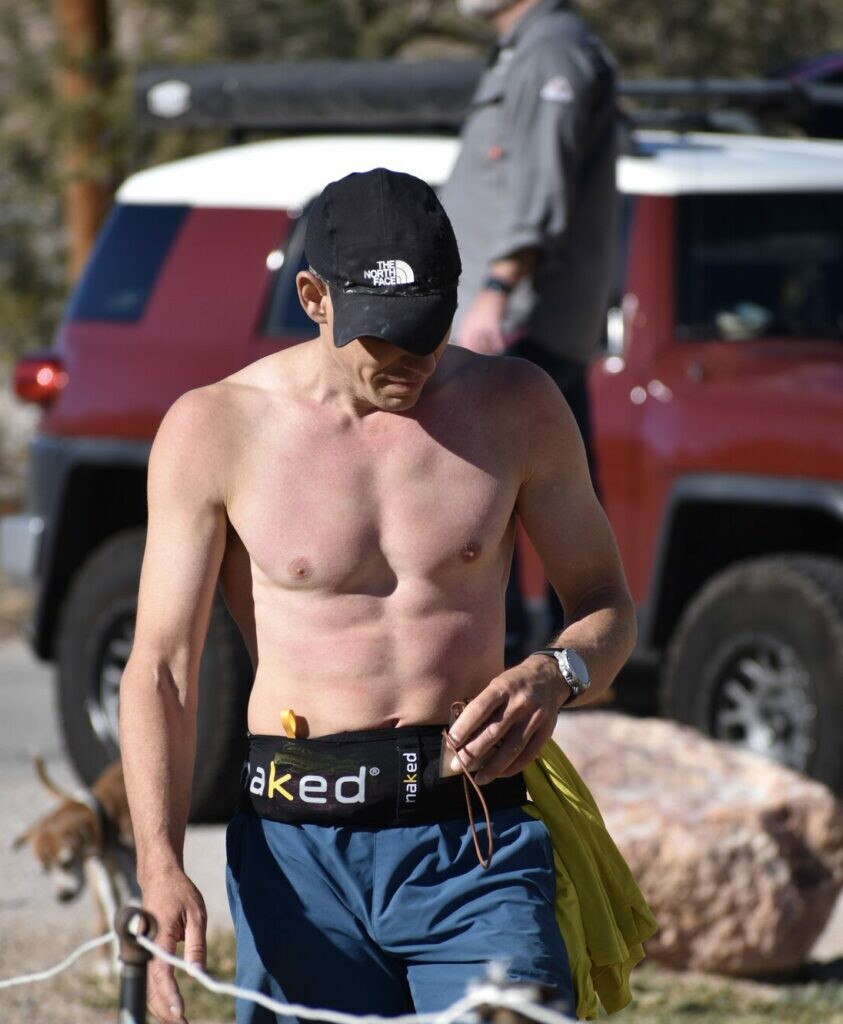 “It uses energy that could better be used doing my actual sport. But at the same time, I like running around and seeing new trails,” Honnold said. “I just enjoy moving quickly through new areas outside. I really like new trails and hills. I like seeing new things.”

While most of us can’t comprehend summitting a steep rock face without a rope, the joy of running like a kid is something we can all relate to. It’s unlikely we’ll see Honnold challenging Jim Walmsley to a run-off any time soon, but the accomplished athlete may pop up in an ultra near you, ninja-like. You never know.