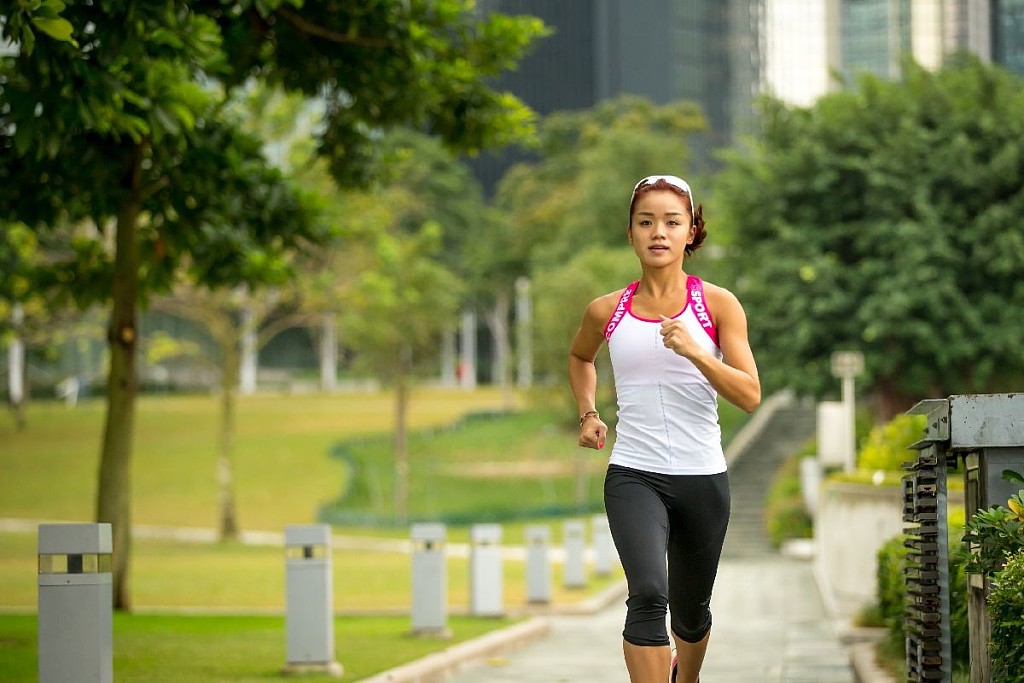 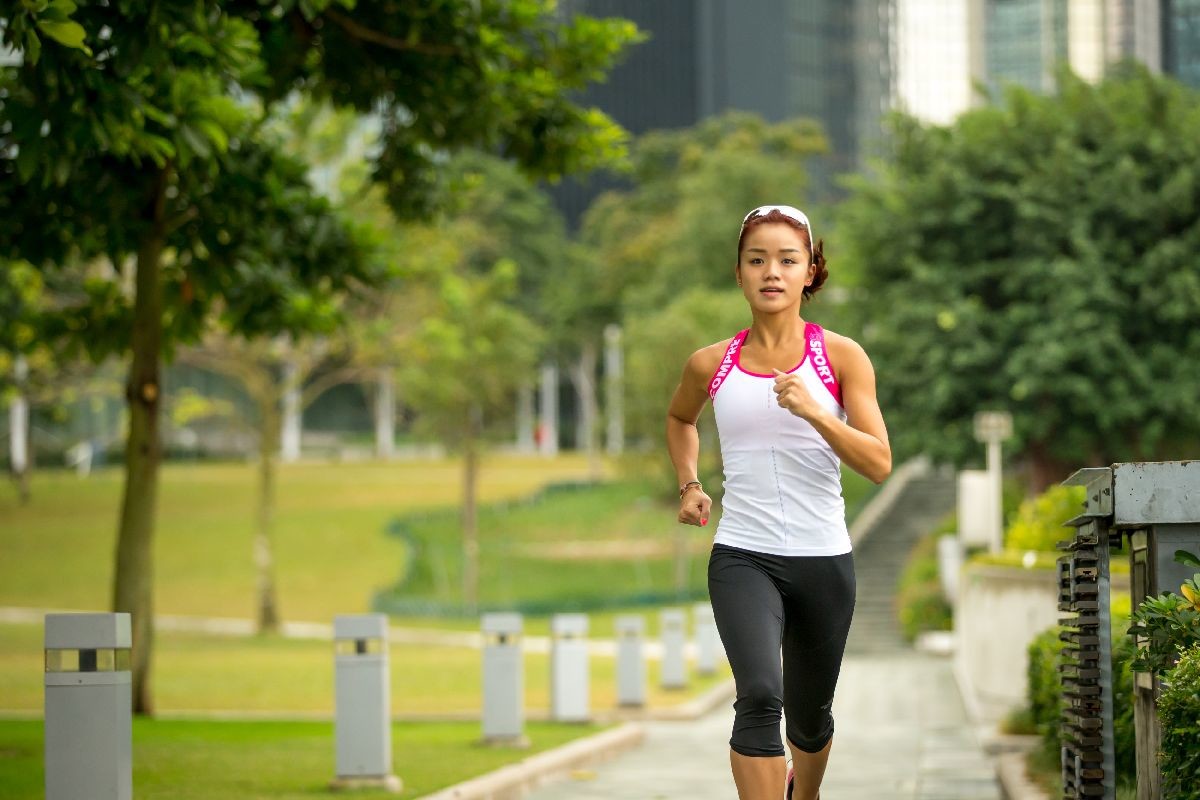 Leanne Szeto Shiu-yan is ready to put her sports running gear saga behind her as she aims to become the top Hong Kong women’s finisher again in the half marathon in Sunday’s Standard Chartered Marathon.

A prominent triathlete, Szeto received police enquiries after an anonymous complaint was made against her running with a customised sports gear that incorporated the Hong Kong bauhinia during a trail running race in Braemar Hill in mid-January.

Her jersey design could have been in violation of the laws governing the use of the regional flag and emblem. The runner put her story on social media and gained wide support from netizens. 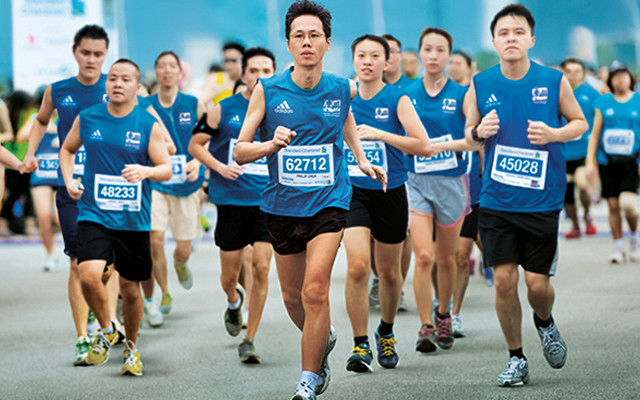 But the 27-year-old, who will be taking part in her third half-marathon race in the annual Hong Kong showpiece, wants put her recent troubles behind her and is fully focused on running a big race over the weekend.

“I won’t use the same gear [with the Hong Kong bauhinia] at the stage as I did not want other people to make it a big thing out of it,” she said at a media function on Wednesday. “Also, the gear manufacturer may not be willing to produce this gear anymore.

“I want to focus on the race on Sunday as this is a big event in Hong Kong. My target is to finish faster than last year.” 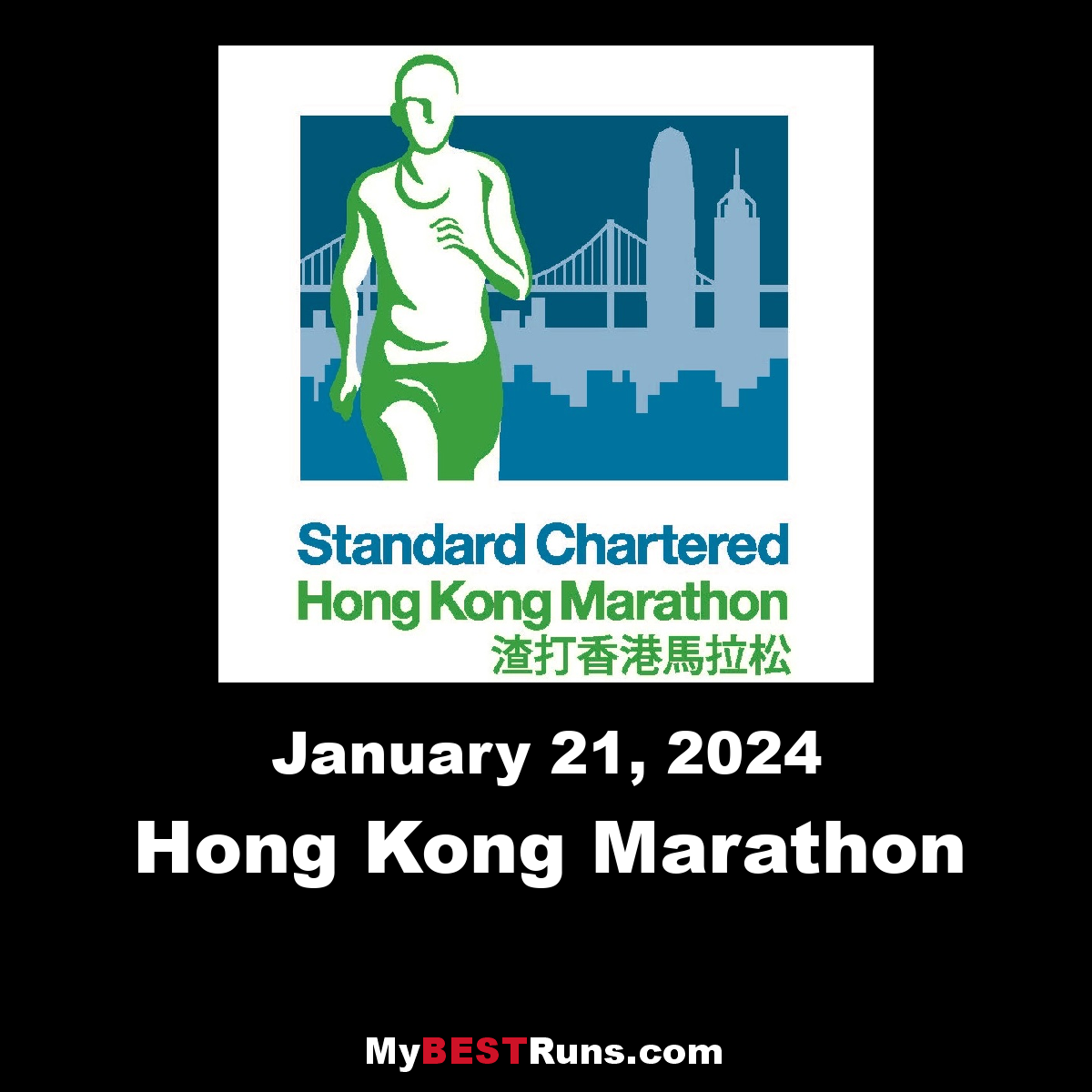