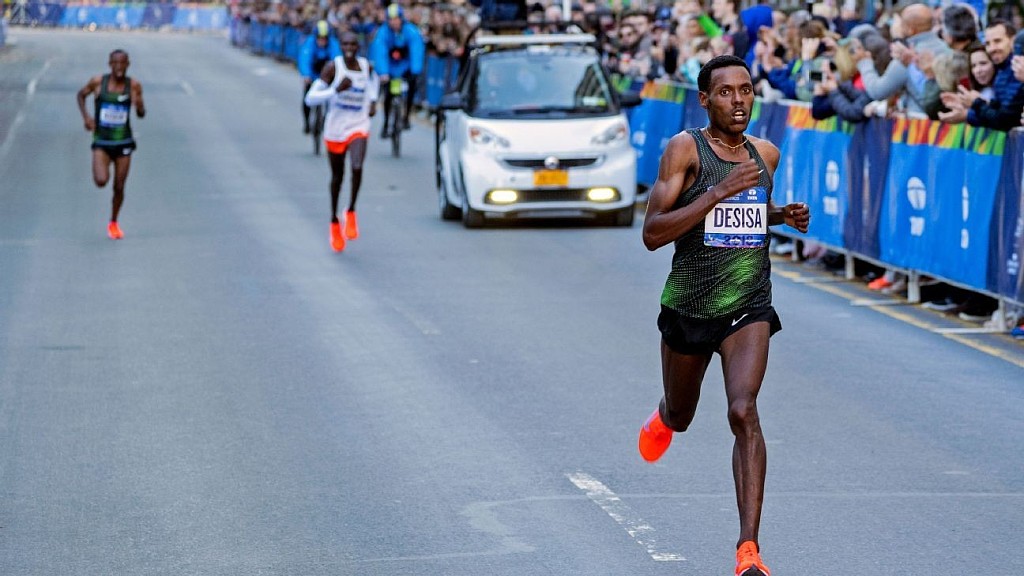 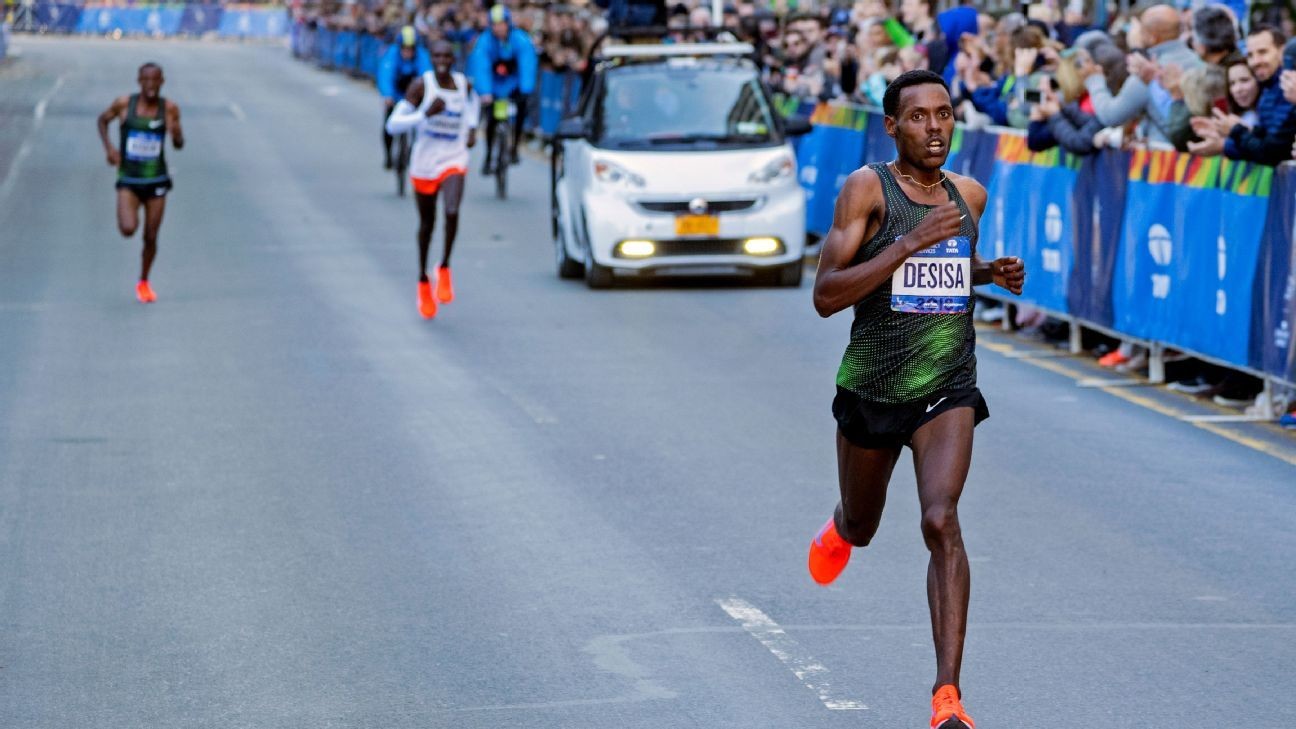 This year's TCS New York City Marthon was terrific. We were at 35k. It was a perfect day, 53 degrees, no humidity and no wind. Mary Keitany was in full flight and incredibly strong.  I read later that she ran 15:19 from 35k to 40k.  That is a tough section with a mile long uphill on 5th Ave from 110th to the park entrance at 90th and two more hills in the park. Her time for that 5k was faster than the winning time in the pro elite 5k race the day before. Her 1:06:50 for the 2nd half was astonishing. Shalane and Molly looked great at 35k too and they ran close to 1:10 for the 2nd half in their own right. I thought both might make the podium as Cheryiot didn’t look as strong, found out later she was running with a bad hamstring. The men’s race was anything but decided when they came by us. I thought Desisa looked like he was hanging on and I thought Kamworor looked most in command. I saw later that he made a tactical error and ran a very fast mile from 23-24 which is mostly uphill in 4:29 and then slowed in the next mile (which is much less hilly) to 4:45 and that’s where Desisa struck. So inspiring to watch the professionals but I have to say that watching the 52,000+ in the mass field is always deeply moving. We live right on the course so it is a big day in our year. I have such vivid and fond memories of running the race first in 1979 and last in 2011 and countless thousands of training miles on and around the course too.  (Editor's note: Larry has been runinng for 50 years.  He was inducted into the Maine Running Hall of Fame in 2016.  He is an artist and lives in Manhattan and Fairfield County.  He is doing the Run The World Challenge for the third time.) (11/07/2018) Views: 856 ⚡AMP
by Larry Allen