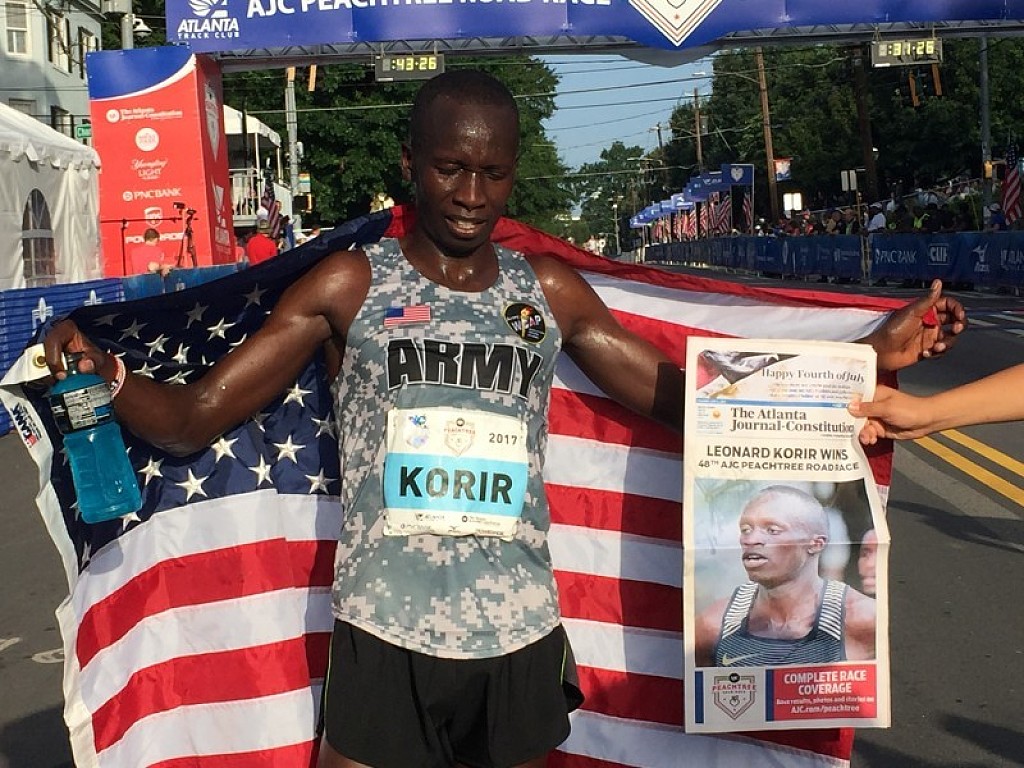 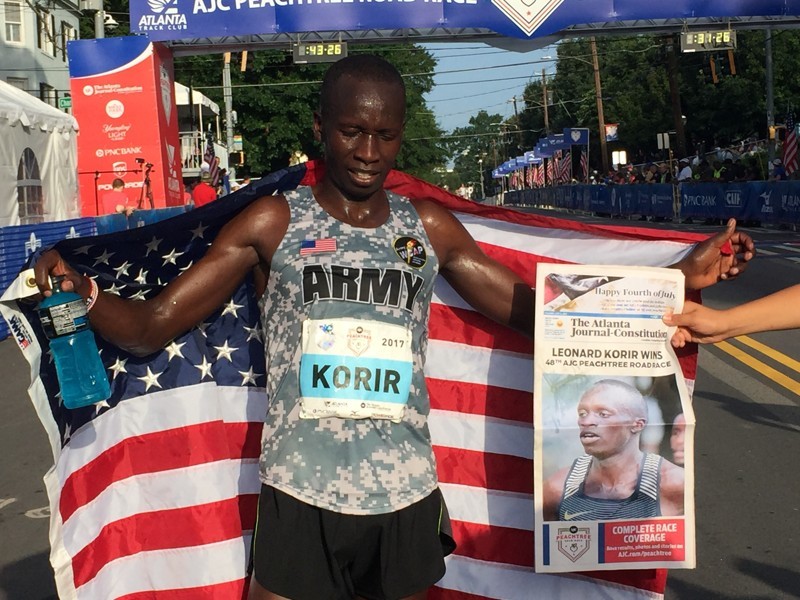 Korir Becomes Second American to run Under One Hour