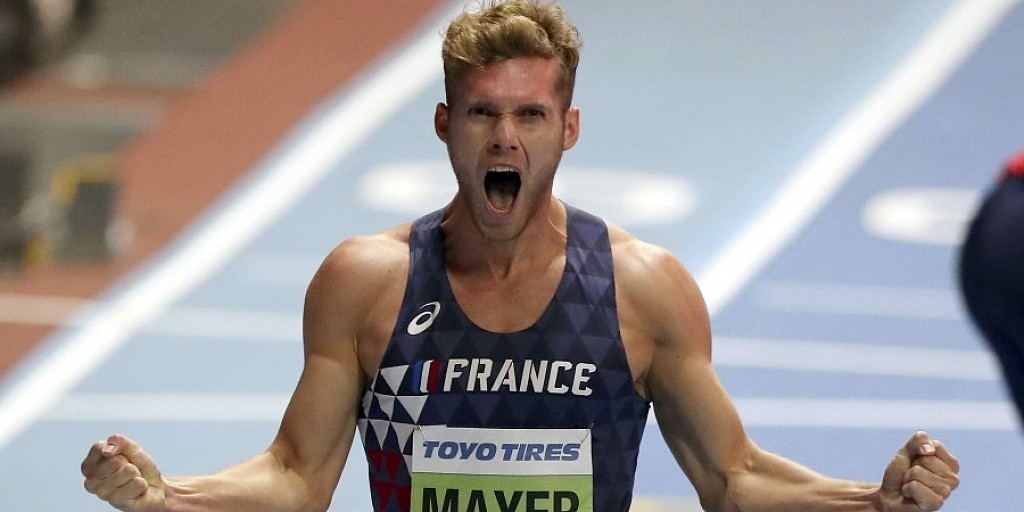 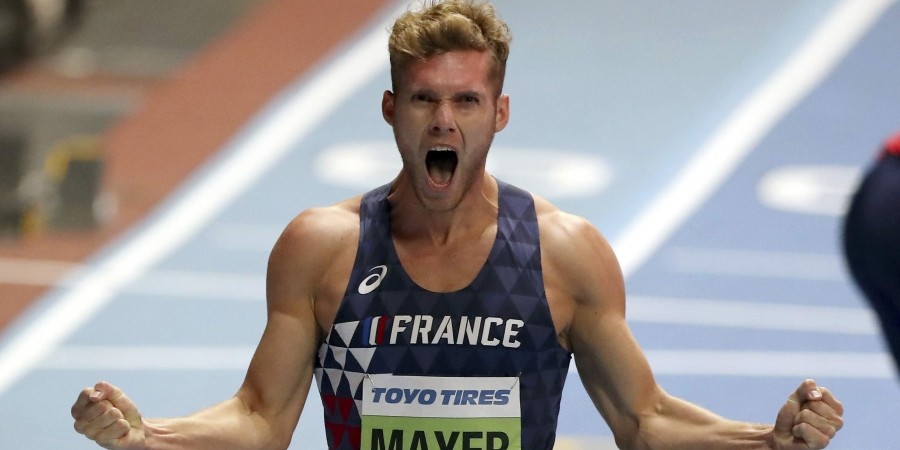 Kevin Mayer, Pierre-Ambroise Bosse and Yohann Diniz are part of the first wave of athletes selected by the French Athletics Federation for the IAAF World Athletics Championships Doha 2019

Mayer tallied 8768 points to secure the world title in the decathlon in London two years ago before going on the break the world record before a home crowd in Talence last September, scoring 9126 points.

Mayer hasn't completed a decathlon yet this season but has shown strong form in several events, especially the 110m hurdles where he's improved his career best to 13.60. 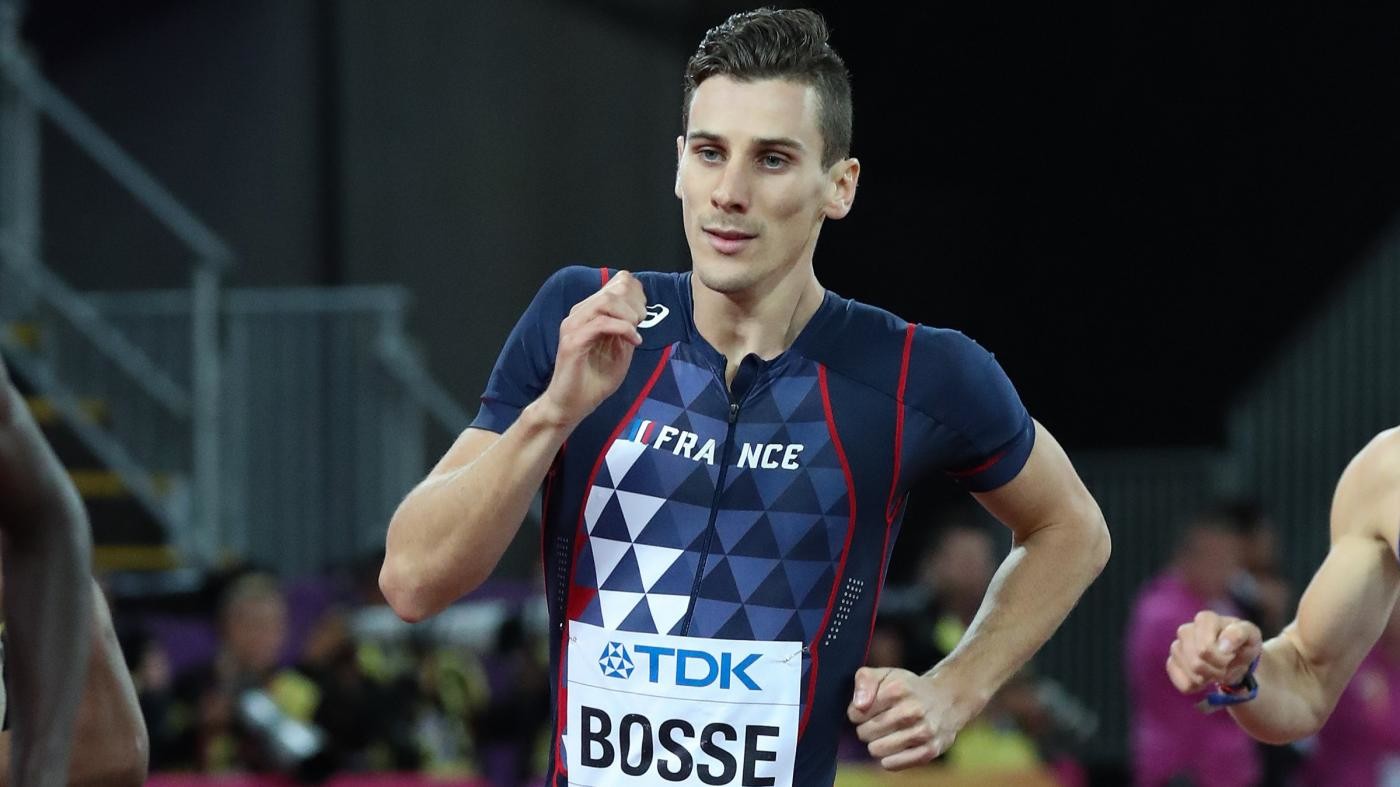 Diniz, the world record holder in the 50km race walk since 2014, captured his first world title in his specialty in London at 39, in his sixth world championships appearance over the distance.

In a command performance, he led from gun to tape. At the moment, Diniz is the world leader after racing to victory at the European Cup in Alytus, Lithuania, on 19 May, clocking 3:37.43 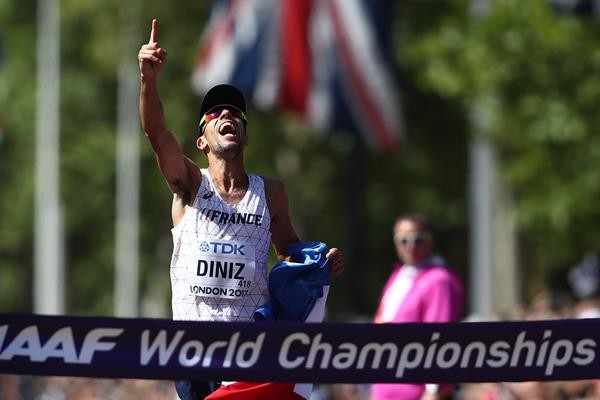 Bosse, 27, pulled off one of the biggest upsets of the 2017 World Championships edition when taking the 800m title after blasting to the lead with exactly 200 metres to go. This season, Bosse took the French title on 27 July in just his second competition of the year.

Other athletes announced today by the FFA include European 10,000m champion Morhad Amdouni who was selected for the marathon, Gabriel Bordier and Kevin Campion in the 20km race walk and Basile Rolnin in the decathlon.