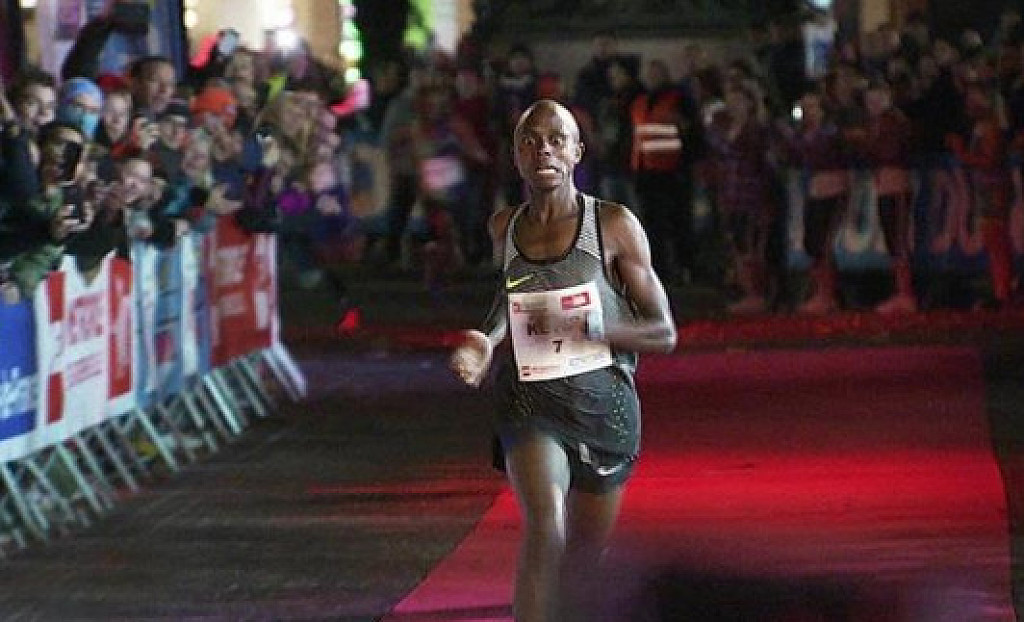 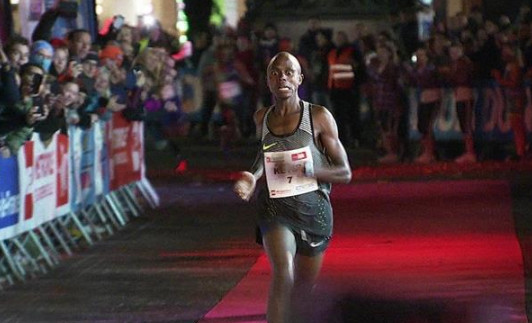 Kenya’s Robert Keter upstaged a quality field to win the Urban Trail Lille 5km on Saturday (9), taking seven seconds off the world record* with his winning time of 13:22.

While organisers had hoped that Lille’s flat course would lend itself to a world record, many expected the likes of world U20 5000m silver medallist Stanley Waithaka, world U20 cross-country champion Milkesa Mengesha and world indoor 3000m finalist Davis Kiplangat to challenge the mark of 13:29.

No one, however, expected the unheralded Keter to sprint away from the field in the closing stages to triumph in a world record time.

Within the first five minutes a lead pack of 10 men, two of whom were pacemakers, had broken away. The group began to stretch out as they approached the half-way point after running the perimeter of Parc Jean-Baptiste Lebas.

Keter made his way to the front before the second pacemaker dropped out, but Waithaka, Kiplangat and 2014 Youth Olympic champion Gilbert Kwemoi were all close behind. Those four men began to pull away from the other athletes in the lead pack with less than a mile left to run. 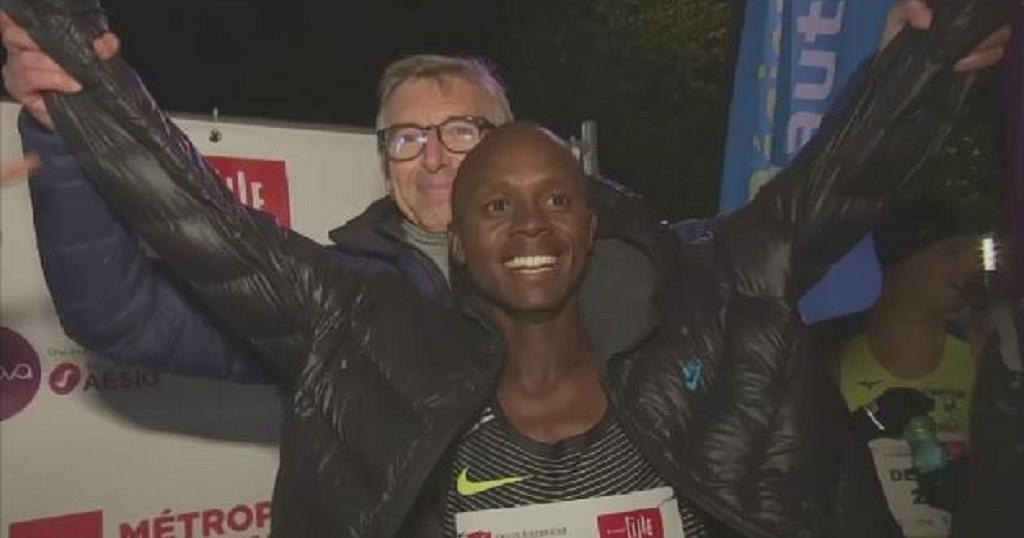 There was a relatively tight turn at 4km as they looped back on to the Boulevard de la Liberte, but Keter got there first and started to up the pace for the final kilometre. He continued to pull away from his three compatriots and they were unable to match Keter’s finishing pace.

Keter turned into the Place de la Republique with a clear lead and crossed the finish line in 13:22. Kwemoi, Waithaka and Kiplangat followed a few seconds later, finishing in that order, all with an official time of 13:28 – one second inside the existing world record.

The 5km road distance was introduced as an official world record event in November 2017, with the inaugural record to be recognised after 1 January 2018 if the performances were equal to or better than 13:10 for men and 14:45 for women.

If no such performances were achieved in 2018, the best performances of 2018 (13:30 by Bernard Kibet and 14:48 by Caroline Kipkurui) would be recognised on 1 January 2019. Seven weeks into 2019, Julien Wanders and Sifan Hassan bettered those marks in Monaco by clocking 13:29 and 14:44, times that have since been ratified as world records. Two months later, Edward Cheserek equalled Wanders’ mark at the Carlsbad 5000.

Many athletes, however, have gone quicker than 13:22 before the 5km became an official world record event. The fastest time ever recorded for the distance remains Sammy Kipketer’s 13:00 clocking in Carlsbad in 2000.