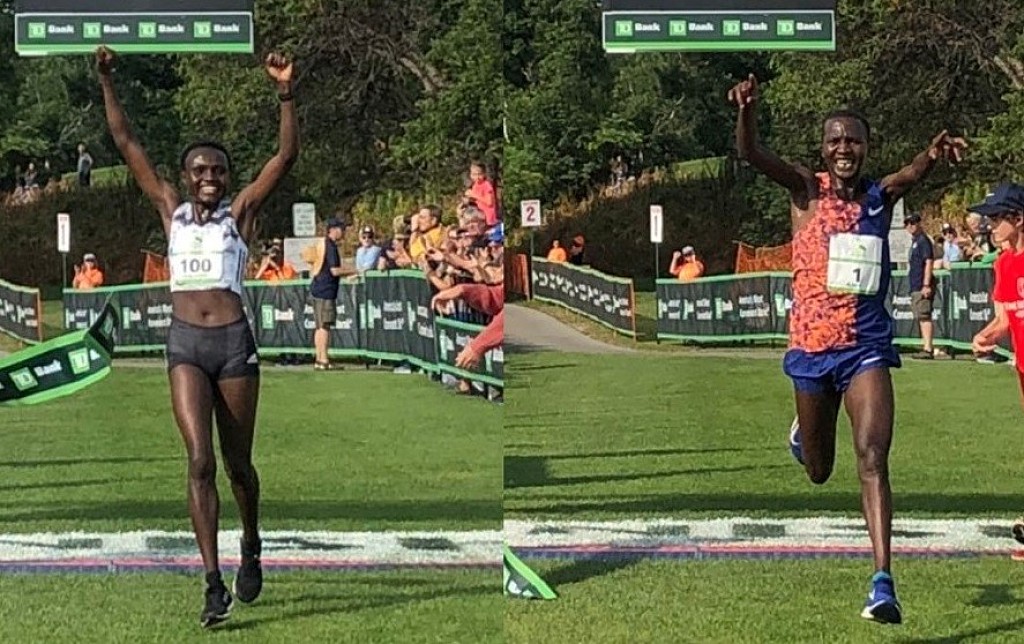 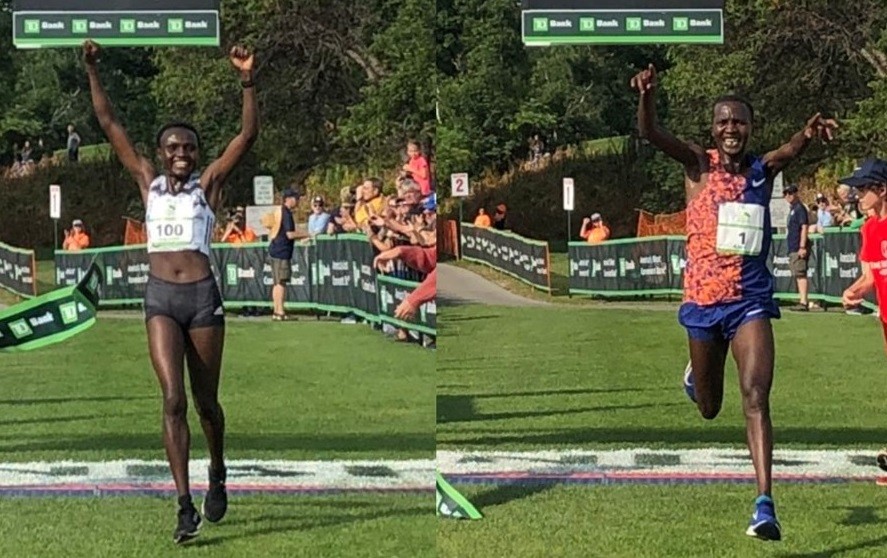 Jepkosgei's personal bests at the distance include 29:43 on the road and 31:28 on the track. She currently holds non-IAAF considered world records in both the half-marathon and 10,000-meter, set in the same race in 2017. 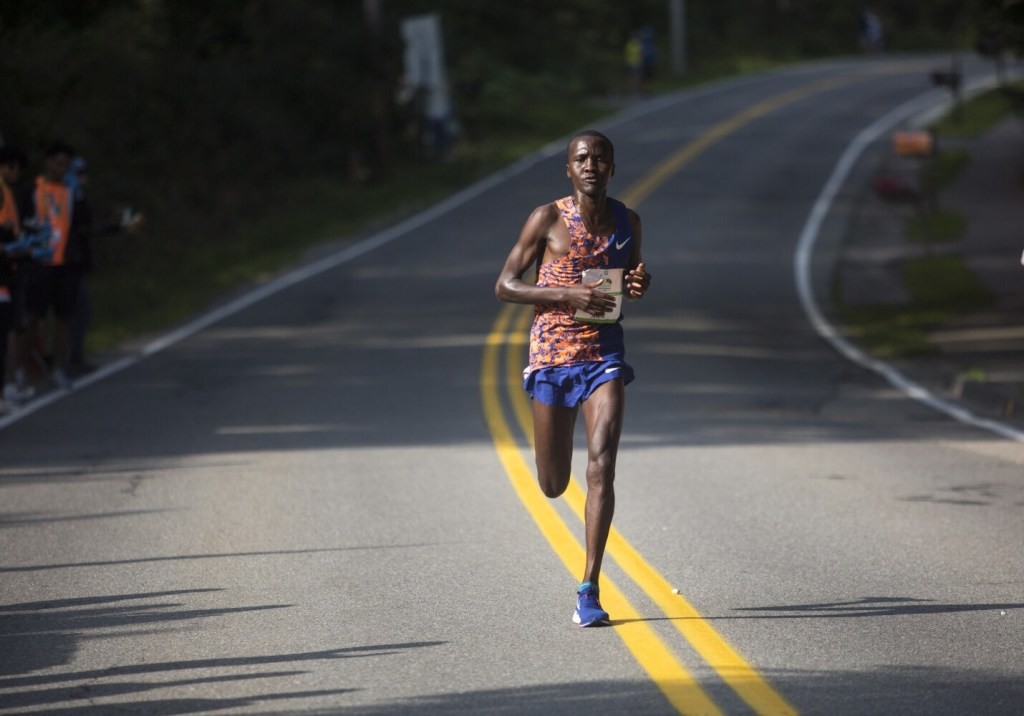 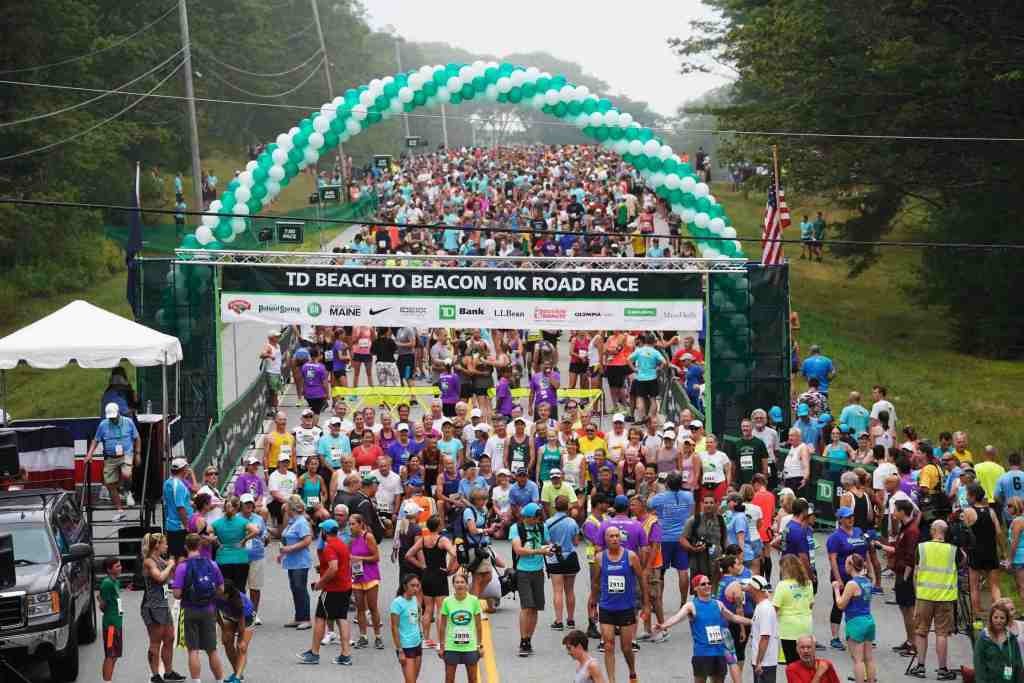 Ellsworth's Dan Curts, a recent Iowa State University graduate, was the top Maine men's finisher. His time was one of the best the division's seen. Curts was the 2019 Big 12 outdoor champ at 5,000 meters. 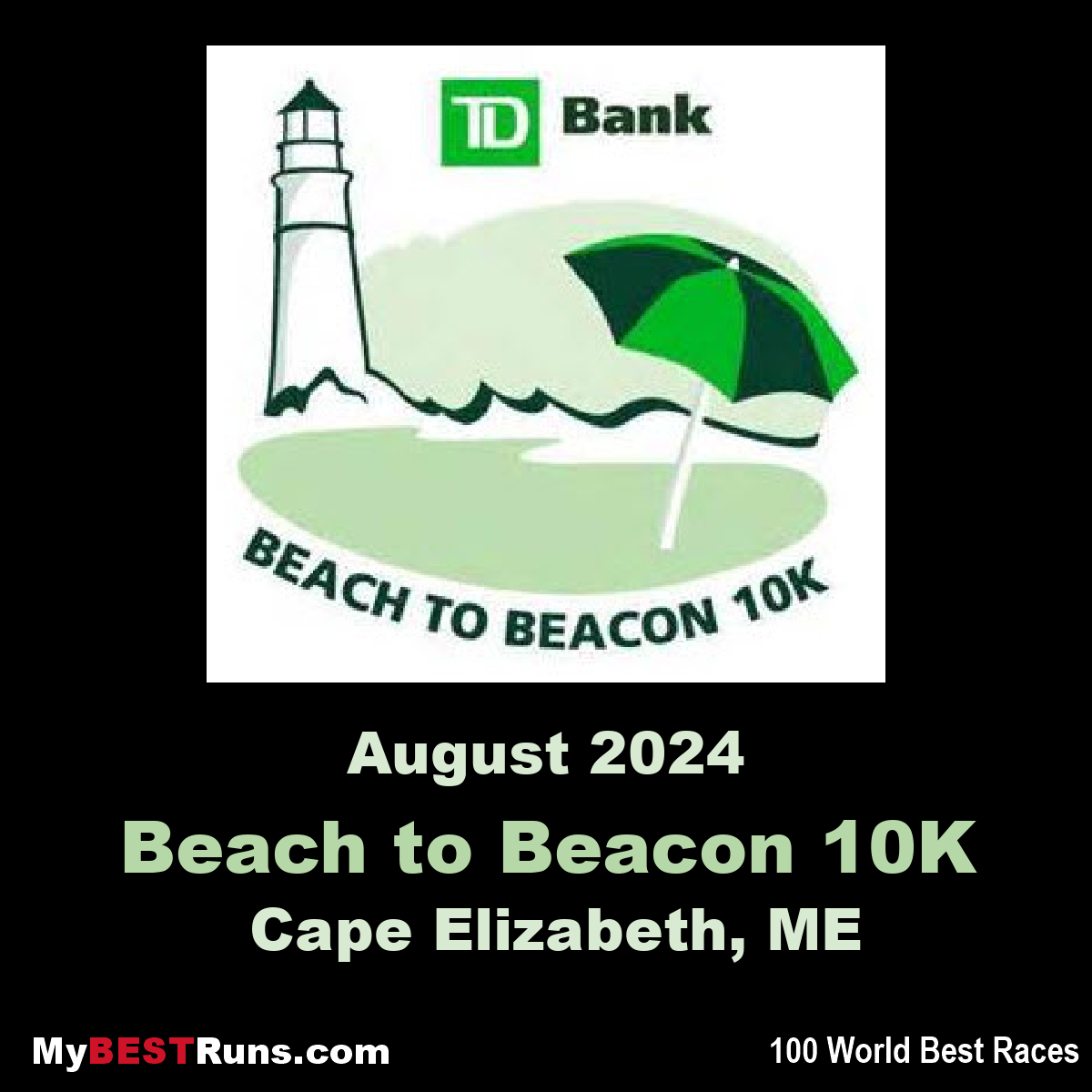 Joan Benoit Samuelson, a native of Cape Elizabeth, Maine, won the first-ever women's Marathon at the 1984 Olympics in Los Angeles and is founder and chair of the TD Bank Beach to Beacon 10K. "A long time dream of mine has been realized" says Samuelson. "I've always wanted to create a race that brings runners to some of my most...