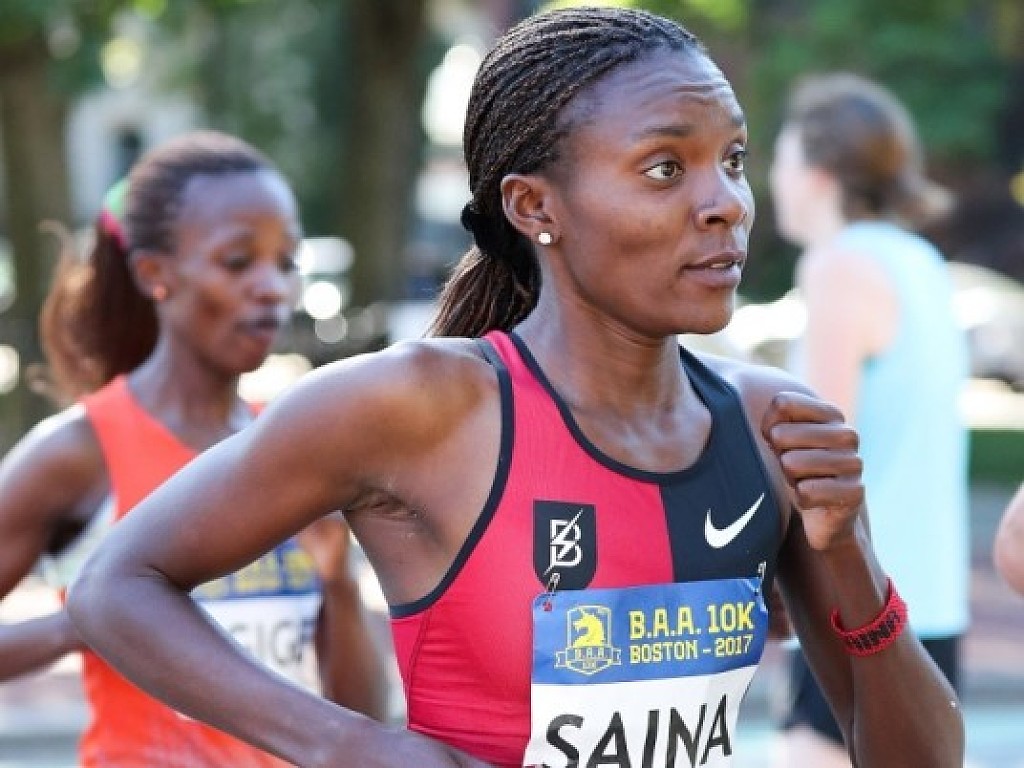 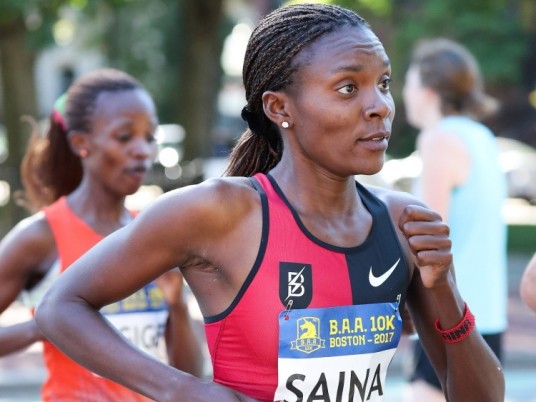 The addition of these top flight athletes completes the event's elite entries, ensuring that a high quality field will once again be on the start line beside the River Main on the last Sunday in October for the 37th edition of Germany's oldest marathon. Twelve men on the start list boast sub-2:10 personal bests while 10 women have broken 2:25. With a strong personal best of 2:05:27, Chebet is now the fastest on the Frankfurt start list as unfortunately Guye Adola of Ethiopia had to withdraw due to a health issue. The 33-year-old Kenyan, who achieved a hat-trick of wins at the Amsterdam Marathon from 2011 to 2013, is aiming to regain top form on Frankfurt’s fast course after a period short of his best. One of Chebet’s rivals is Ethiopia’s Kelkile Gezahegn, who has a PB of 2:05:56 and was second in Frankfurt last year. As previously announced, a woman with a personal best of sub-2:20 will be on the start line for the first time in Frankfurt, with the presence of the 2015 world champion Mare Dibaba. The Ethiopian showed good form last Sunday in winning the Glasgow Half Marathon in 1:09:15 and has a marathon best of 2:19:52. Although a group of world-class Ethiopians with personal bests under 2:22 will pose a strong challenge, Saina should also be a contender. The 30-year-old finished fifth in the 10,000m at the 2016 Olympic Games and in April this year achieved her marathon breakthrough with victory in Paris in 2:22:56. Her target is now to break 2:20. Given good conditions, the women’s course record of 2:21:01, set by Ethiopian Meselech Melkamu in 2012, should come under pressure. (10/04/2018) ⚡AMP