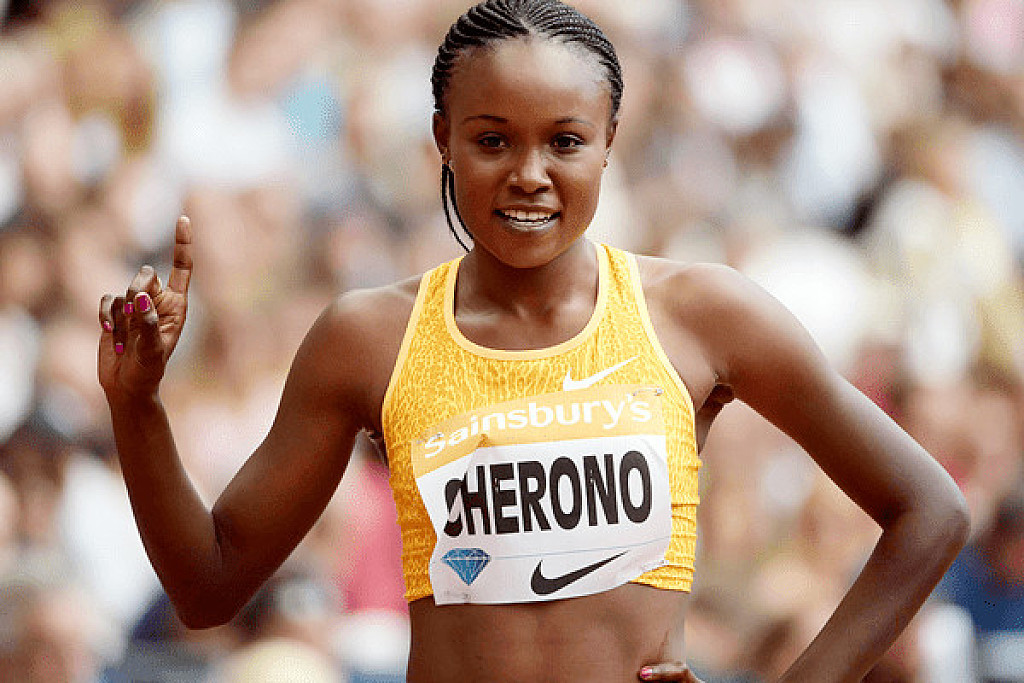 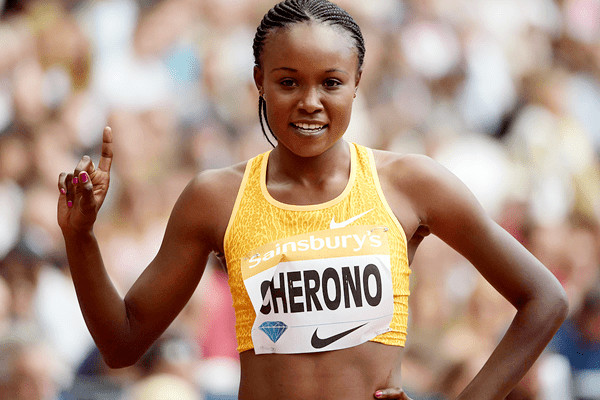 Former Commonwealth Games 5,000m champion Mercy Cherono is back from maternity leave and hopes to make Team Kenya to the World Championships set for September in Doha, Qatar.

The two-time world junior 3,000m champion said she is back to take her rightful position on the track. Cherono last won a silver medal in 5,000m during the 2013 Championships in Moscow, Russia.

“I am back in training and my focus is on the trials. I have no pressure and I am optimistic of making the cut to World Championships,” said Cherono, who won gold in 3,000m at the World Junior Championships in 2008 and 2010. She said she will be seeking a slot in her 5,000m speciality and expects stiff competition. 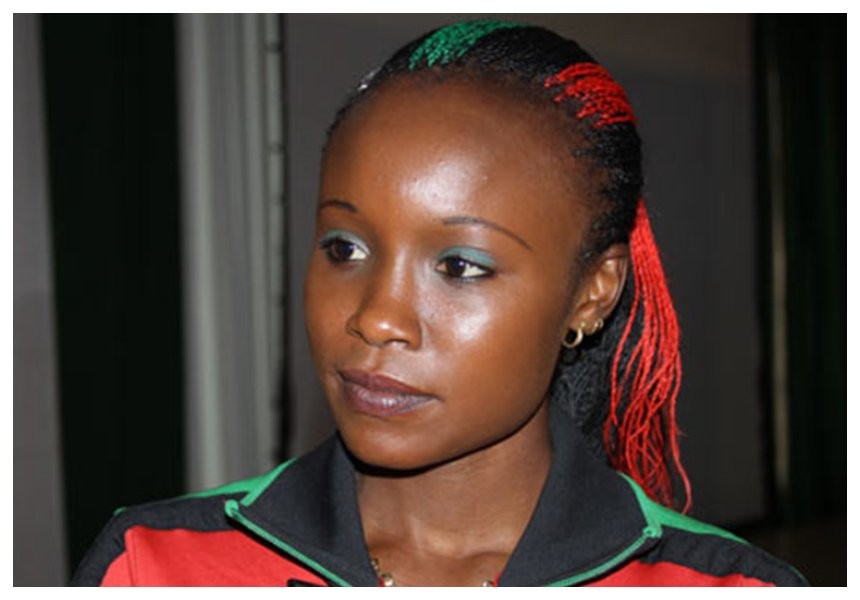 “All things have changed because I will be running as a mother unlike before and I believe I am stronger than before. After maternity, we always run better because we had enough time to recover. 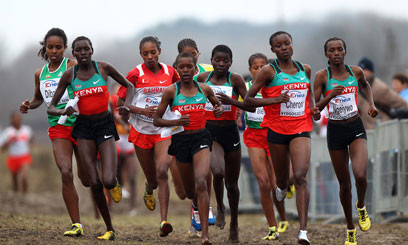 Any time you train, you are exhausted but after maternity, you run as if you are starting all over again. Just like a kindergarten pupil, you have too much energy to perform,” she added.

Cherono won 5,000m gold at the 2014 Commonwealth Games but failed to defend her title in 2018 as she was on the maternity leave. “Winning a title will be great for me and the country at large because I have had a good time in training. I have also featured in some local meetings,” added Cherono.