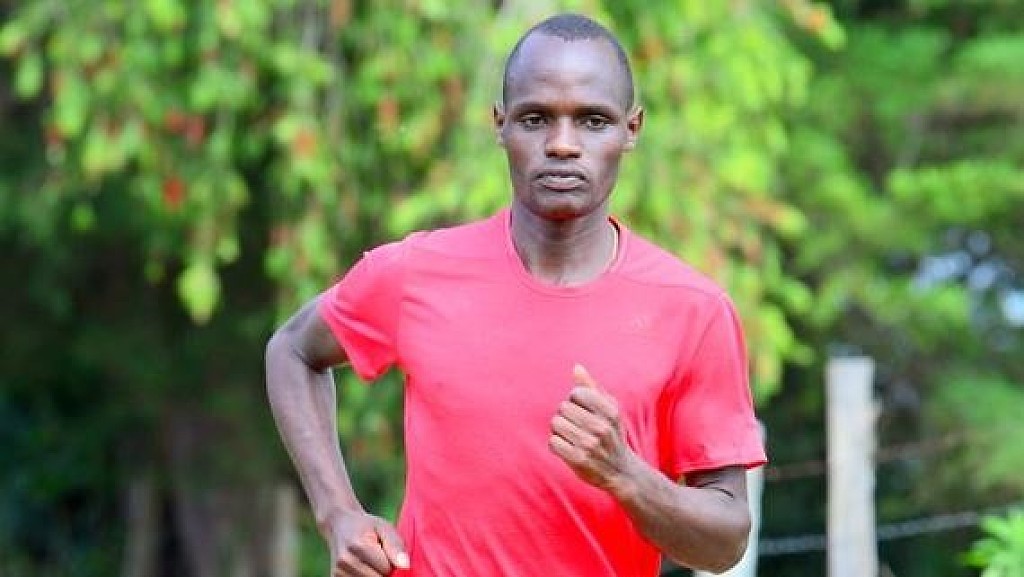 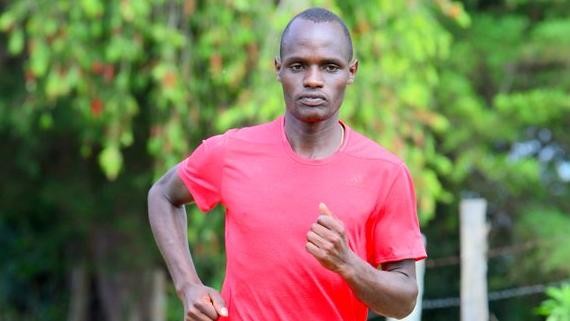 Kenyan long-distance runner Patrick Siele has been banned for three-and-a-half years for fleeing from anti-doping officials who were trying to collect a sample, the Athletics Integrity Unit (AIU) said on Thursday. 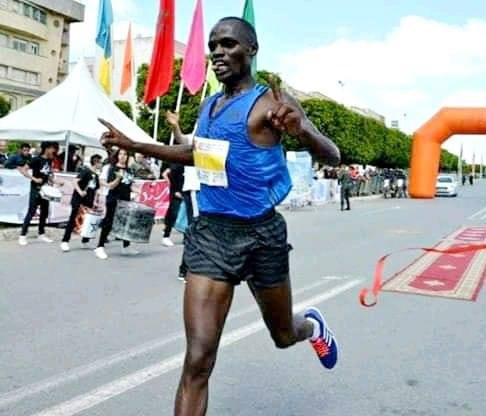 Former 1,500 metres world champion Elijah Manangoi, who is also from Kenya, was provisionally suspended in July for missing three tests under the whereabouts rule.

The AIU global disciplinary body said in a statement that Siele ran away from anti-doping personnel and an independent witness confirmed he "hurdled a fence to escape from the compound" in Kapsabet in west Kenya on Dec. 18 last year.

Siele's ban was initially set for four years but was reduced by six months after he "promptly admitted the violation".

"The AIU... agreed to a six month reduction in the sanction, taking into account... that this was his first experience of out-of-competition testing and his relative lack of anti-doping education which may have contributed to his error of judgment on the day," the AIU said.

Siele, who clocked 2hr 10 min and 42 sec in the Shanghai Marathon last year, is not one of the world’s elite, but his ban is another embarrassment for Kenya.  This brings the total to 66 runners banned now.