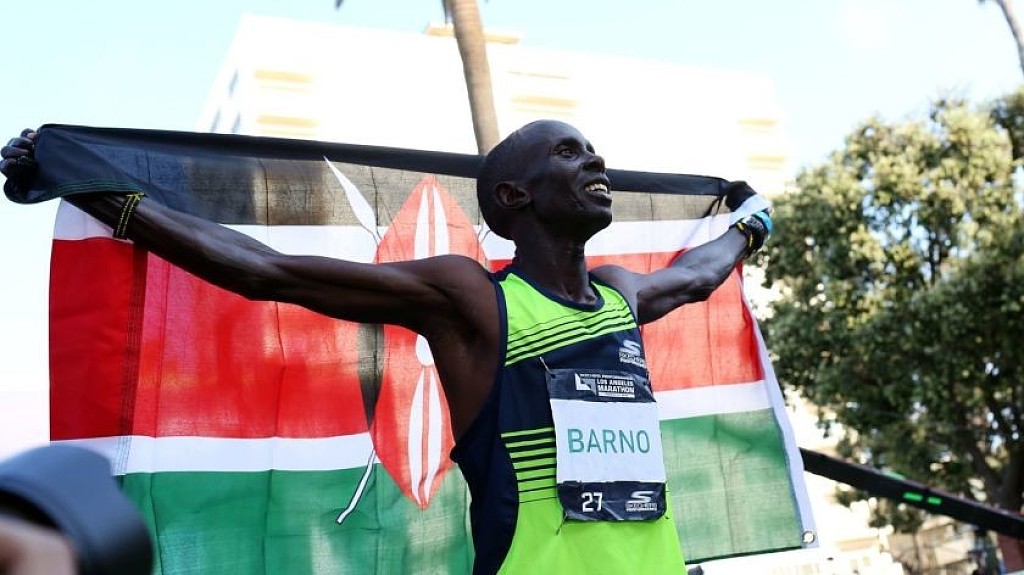 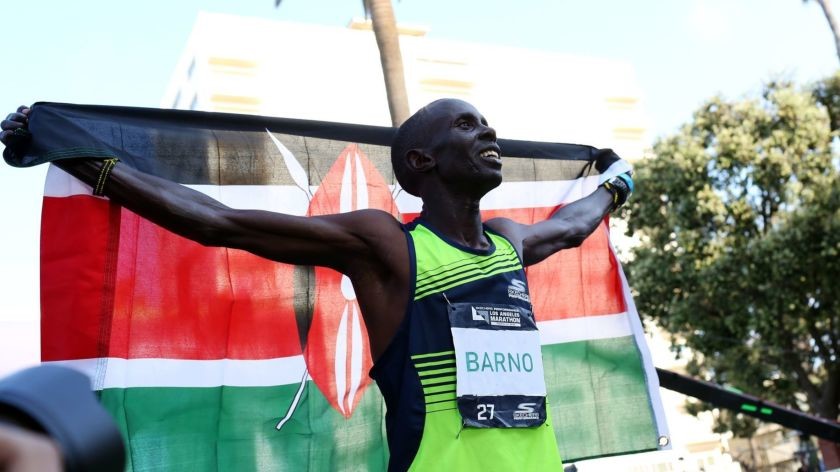 Between them, the pair has won the last four editions of the event, with Barno entering this year’s race as the defending champion, but Ondoro still possessing the event record.  A wide-open women’s race will crown a new champion this year, with 2018 champ Sinke Biyadgilgn of Kenya racing elsewhere this fall.

The men’s and women’s marathon favorites will be racing for $5000 winners’ checks and $25,000 course record bonuses. 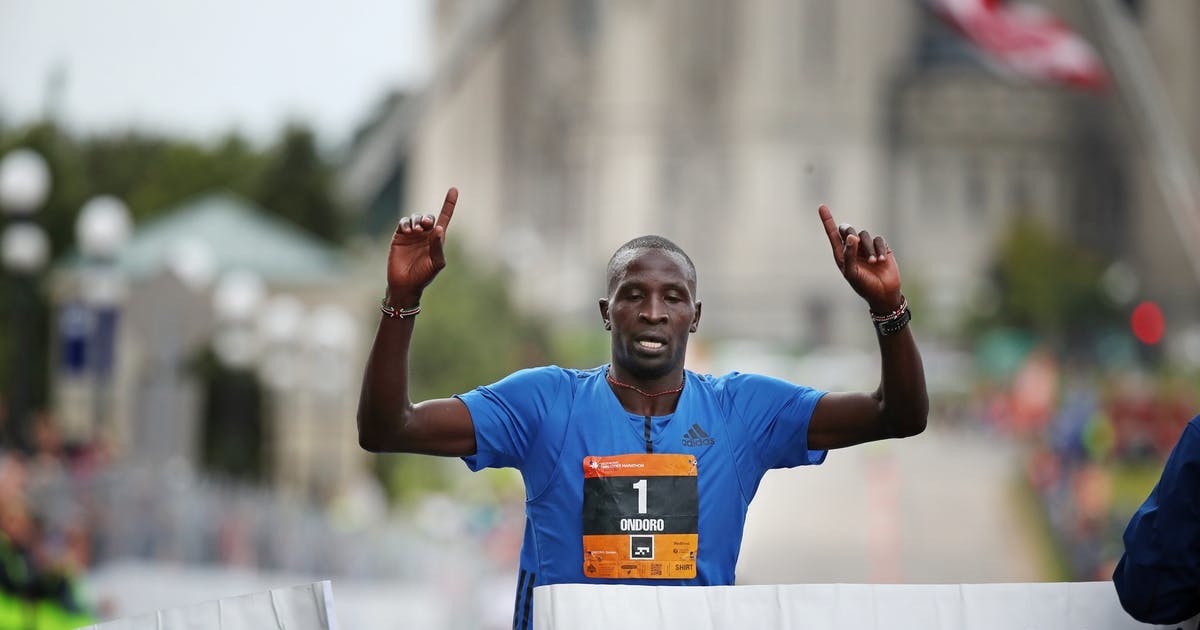 In the Medtronic TC 10 Mile, set for earlier Sunday morning, balanced men’s and women’s fields will race for USATF titles, $12,500 winners’ checks and a $10,000 “Equalizer Bonus for the first champion – female or male – to cross the finish line in a competition where the women start the race ahead of the men. 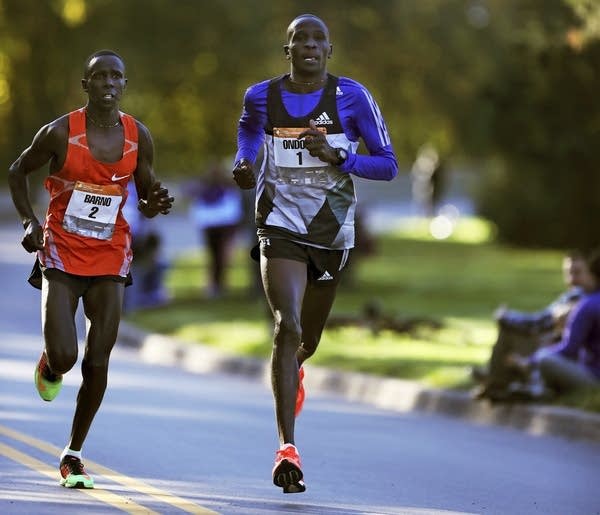 With defending champions Shadrack Kipchirchir and Sarah Hall not in the field this year, attention is focused on Josef Tessema of Castle Rock, Colo., last year’s 5th place finisher, Scott Fauble, a USATF Championship runner-up at 25K and half marathon, and local favorite Tyler Jermann of Burnsville, who represents Team USA Minnesota.

Medtronic Twin Cities Marathon Weekend kicks off at 11:00 a.m. on Friday, October 4, with the opening of the Health & Fitness Expo at Saint Paul RiverCentre. 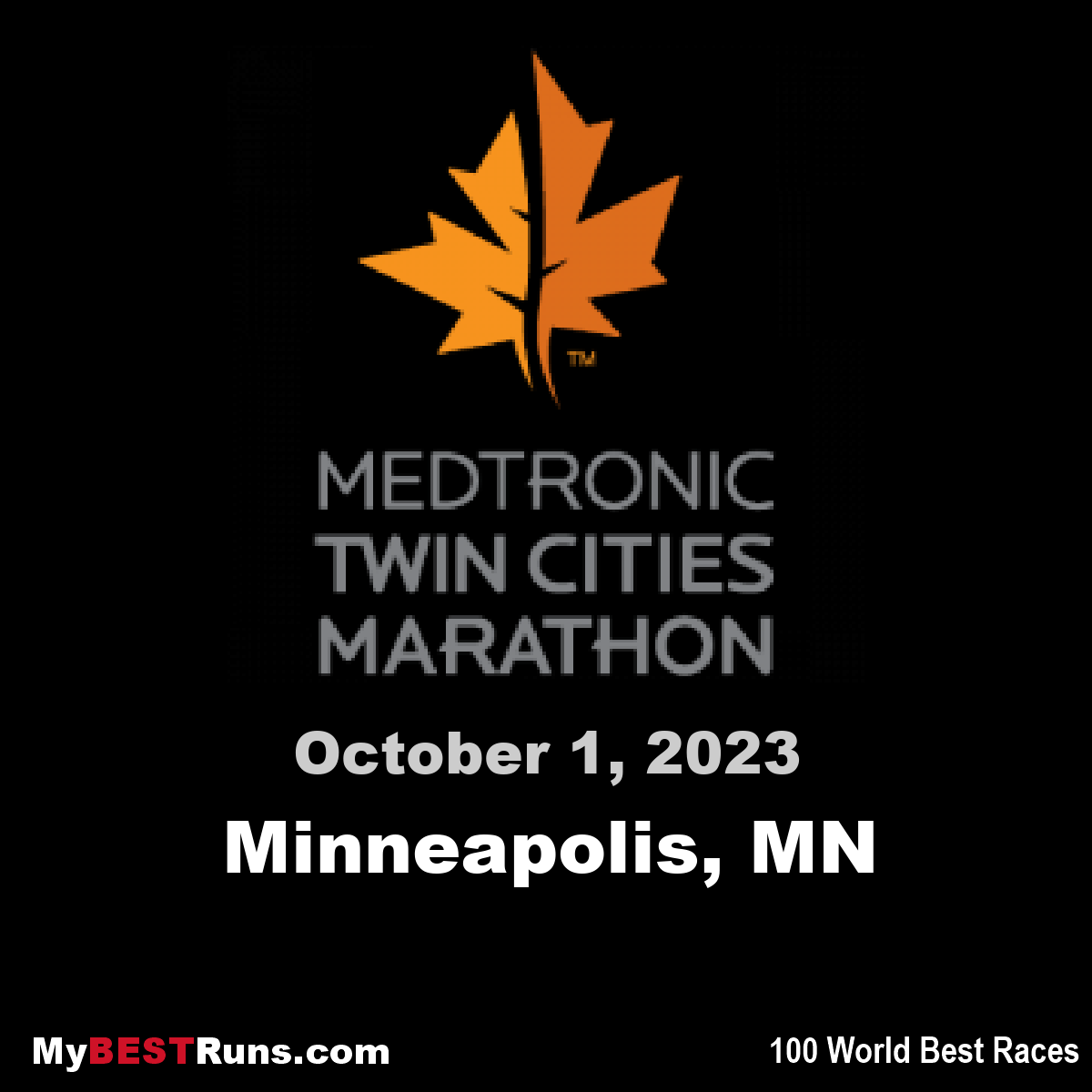