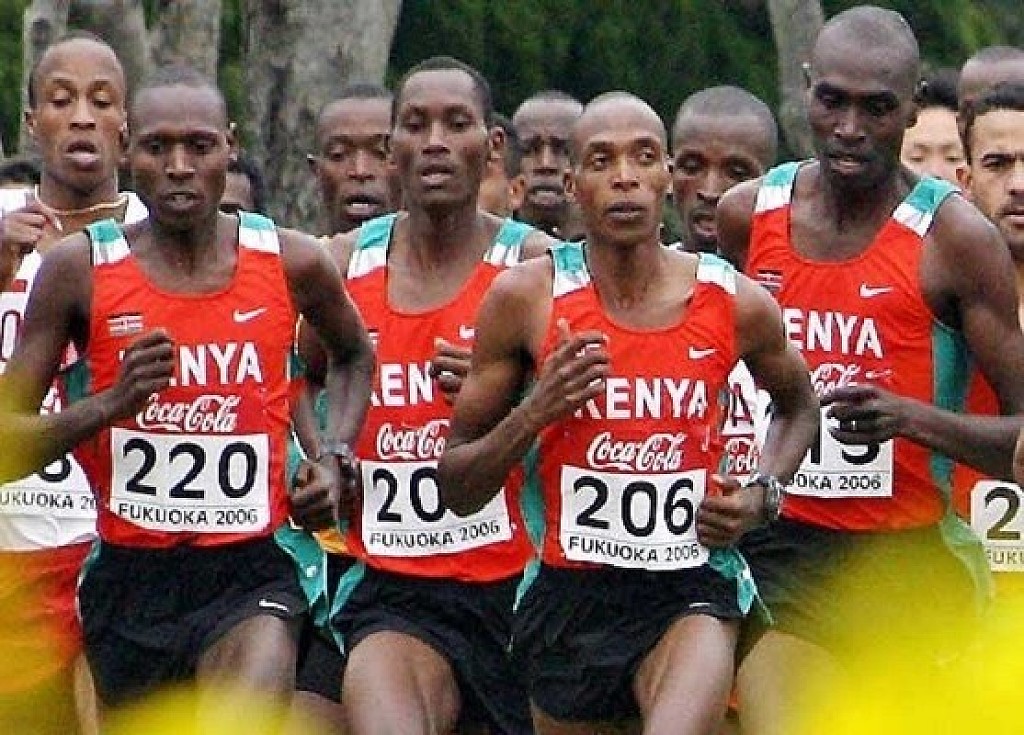 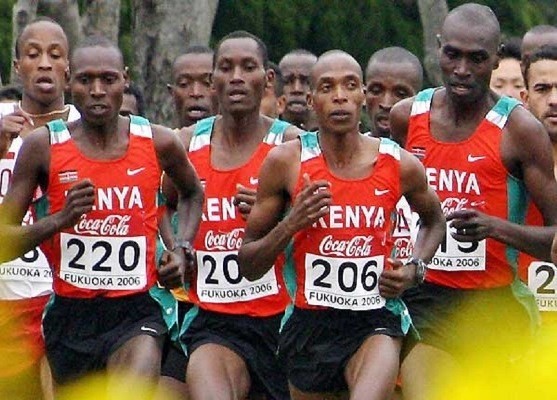 Kenyan athletes risk to lose more than 50 million U.S. dollars, in endorsements, prize money, time bonuses, and appearance fees by the end of the year because of lack of competition due to the coronavirus threat

Athletes Representative Barnaba Korir said sportsmen need government bailout just like other sectors of the economy to be able to stay afloat.

"Kenyan athletes will lose more than 5 billion shillings. This is from appearance fees, prize money and other endorsements outside their annual contracts. It is a big loss to the Kenyan economy," Korir said on Monday.

Kenya has more than 1,000 elite runners from 400 meters to the marathon, who solely depend on running for their livelihood. 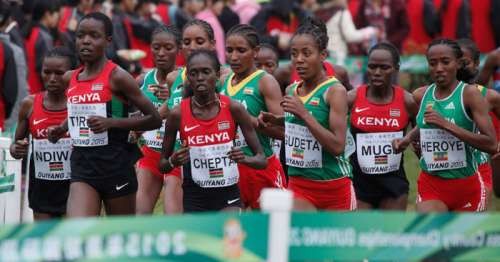 New York marathon champion Geoffrey Kamworor said that since he canceled his race at the World Half marathon in Poland in March, he does not anticipate running until late in the year.

"It was my dream and plan to compete at my fourth World Half Marathon in Poland. I wanted so much to gauge myself in one last race before turning my focus to the track competition ahead of the Olympic Games. Both have now been postponed," Kamworor said. 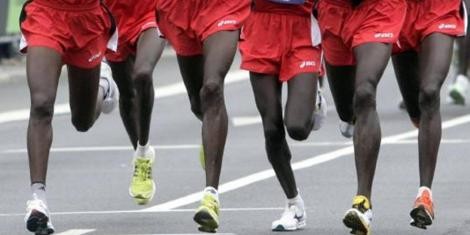 Kamworor said athletes are suffering because there are no more competitions, and welcome the decision by the Kenyan government to provide cash bailouts to the most vulnerable.

"Now I live in Eldoret with my family. However, it has been tough because when you are used to training together then suddenly you are not allowed to, it's a bit hard. But it's the situation we all find ourselves in and we must adjust accordingly. That's the nature of life and sports," he added.

Typically athletes get paid quarterly for their endorsement contracts, which provide the base level of income, essentially their salary. Those payments are still flowing according to Korir and for the top runners, this might continue for some time.

But there are fears athletes whose contracts have lapsed and were due to end in September after the track season closes may find it hard to renew their contracts.

"Athletes need races to prove their fitness. That is now there and top shoe companies may be reluctant to open new contracts," Korir added.

Athletes will also lose out on the time bonuses. Events like the Diamond League and the Continental Tour and Indoor Tour have all been postponed claiming a sizeable amount of the athletes' income.

"They could even get paid more if they broke certain performance benchmarks stated in their contracts. None of those will have to be paid now," he added.

Generally, the loss of appearance fees, prize money and performance bonuses mean certain athletes would see significant income dips. That would be especially true for marathon runners who can make hundreds of thousands of dollars from just one race.