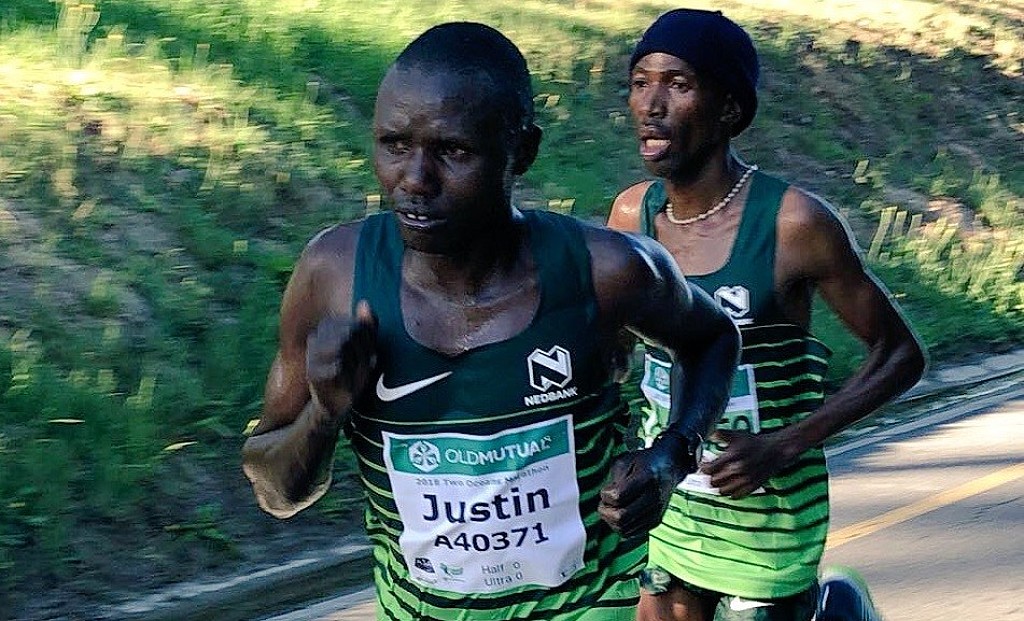 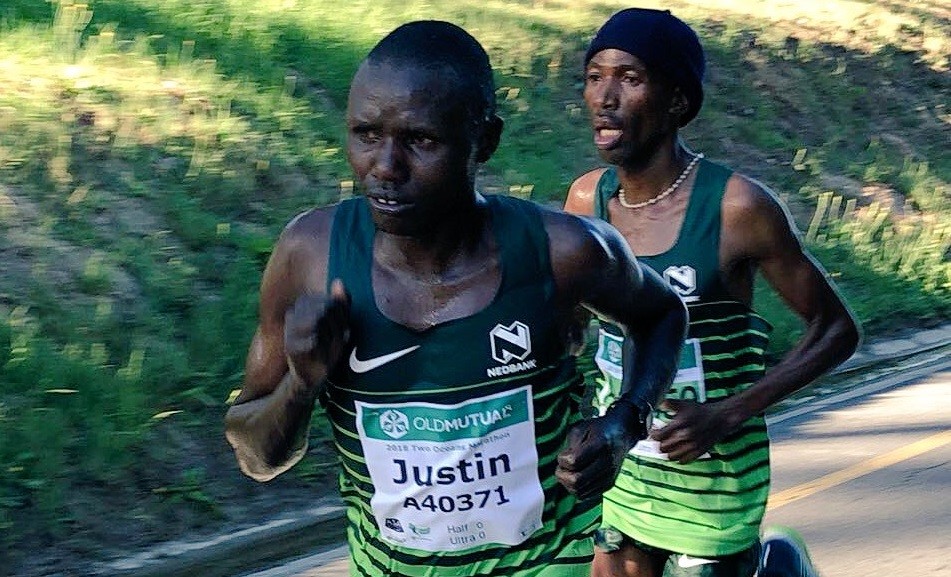 The Comrades Marathon hasn't been a hit with Kenyan long distance athletes‚ but the entries of Justin Chesire Kemboi and Melly Kennedy will lend the long needed East African flavour the race has needed.

Kenyan athletes have long been considered as the toast of African distance running with their Ethiopian competitors close behind them.

However‚ they've never been big on tackling the 90km race between Pietermaritzburg and Durban.

In the race's roll of honour‚ that's showed but they've made an impression on the shorter and less taxing Two Oceans Marathon (56km).

Cheshire and Kennedy will be running for the Nedbank Running Club with the former having won the Two Oceans Marathon last year in a time of 3.09.21. 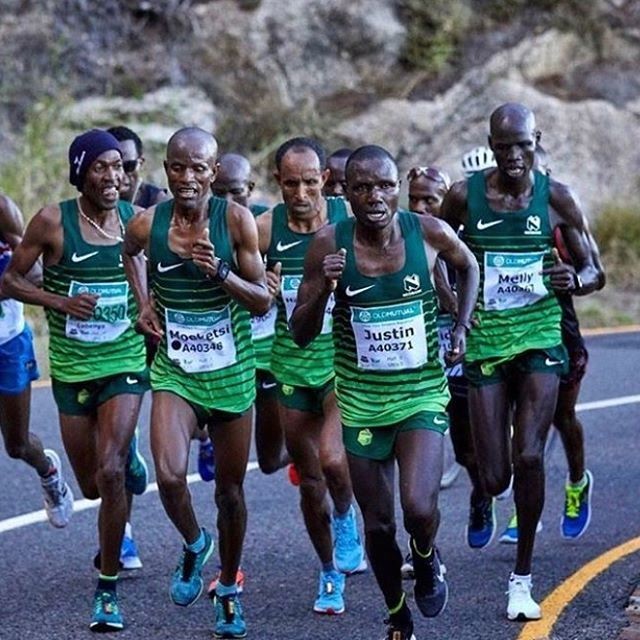 Kennedy came fourth in the same race. This year‚ Kemboi was third behind Bong'musa Mthembu and David Gatebe.

Nick Bester‚ a former Comrades Marathon winner and team manager of the Nedbank Running Club‚ said there's enough financial incentive in the world's oldest and largest ultra-marathon for them to take it serious. 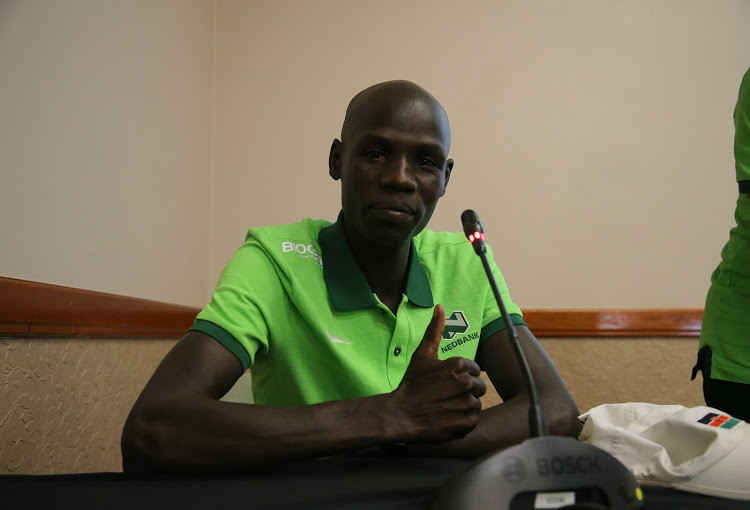 “Which professional athlete will run a long distance for free? It makes no sense.

"Why would you waste your legs and body on a long distance and not get paid for it. It's a professional thing and guys have to be paid for their efforts‚” Bester said.

“Their mindset isn't shaped by ultra-marathons as they are pretty fast.

"They grow up in environments where track and shorter marathons dominated their thinking. The Comrades has always been a great race but it's become very popular now with international athletes.

"One must remember that Comrades isn't about pace or speed. It's a lot about the mental battle.”

It will be interesting to see how these Kenyans will do in this year's Comrades Marathon.