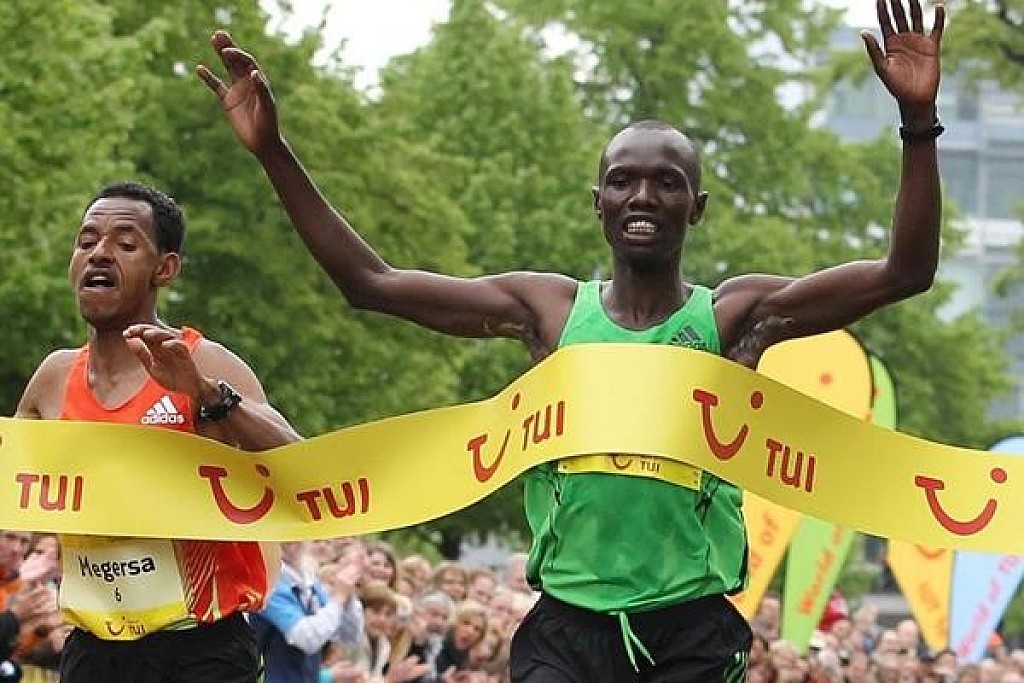 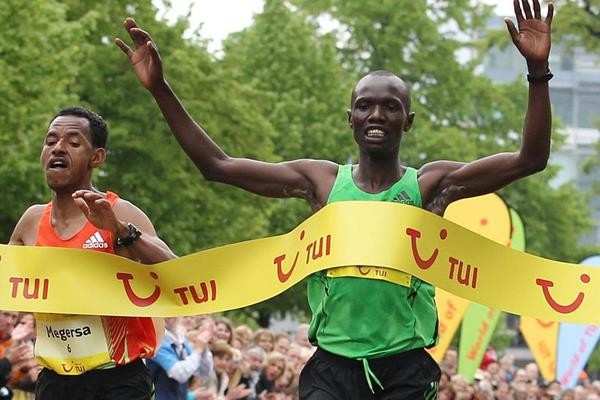 Kenyan athlete Joseph Kiprono was knocked down by a car Sunday as he was leading a half-marathon in Colombia.  Kiprono, a previous winner of the event, was leading the 21 kilometer race in Medellin when he was struck by a car that authorities said had "violated a road closure." After being treated by medics on the spot, he was taken to hospital with cuts and bruises and later reported by doctors to be in good condition.  (09/17/2018) ⚡AMP