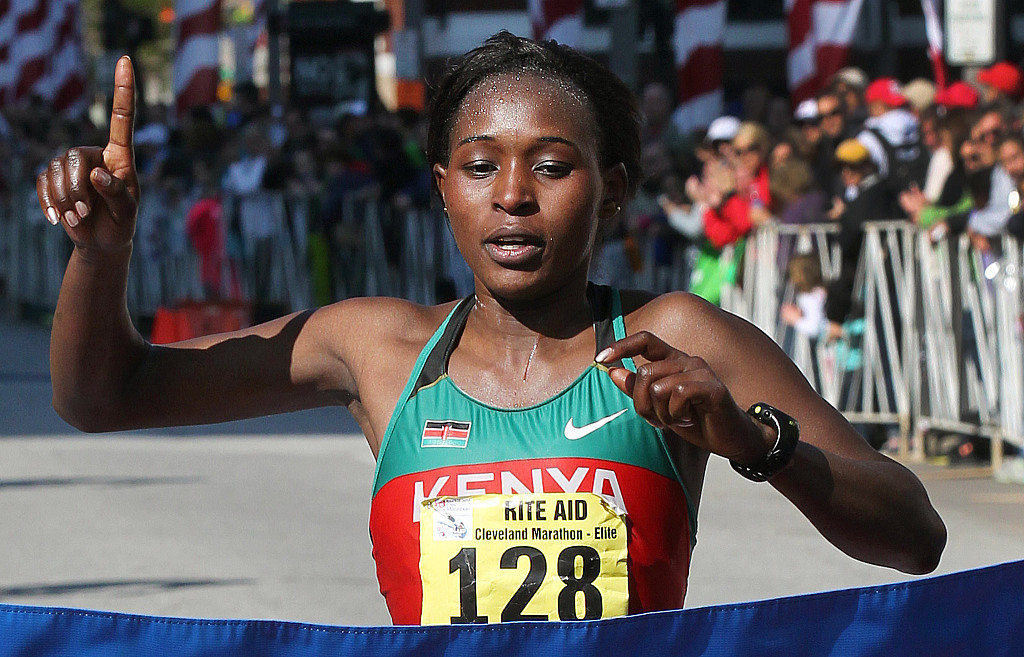 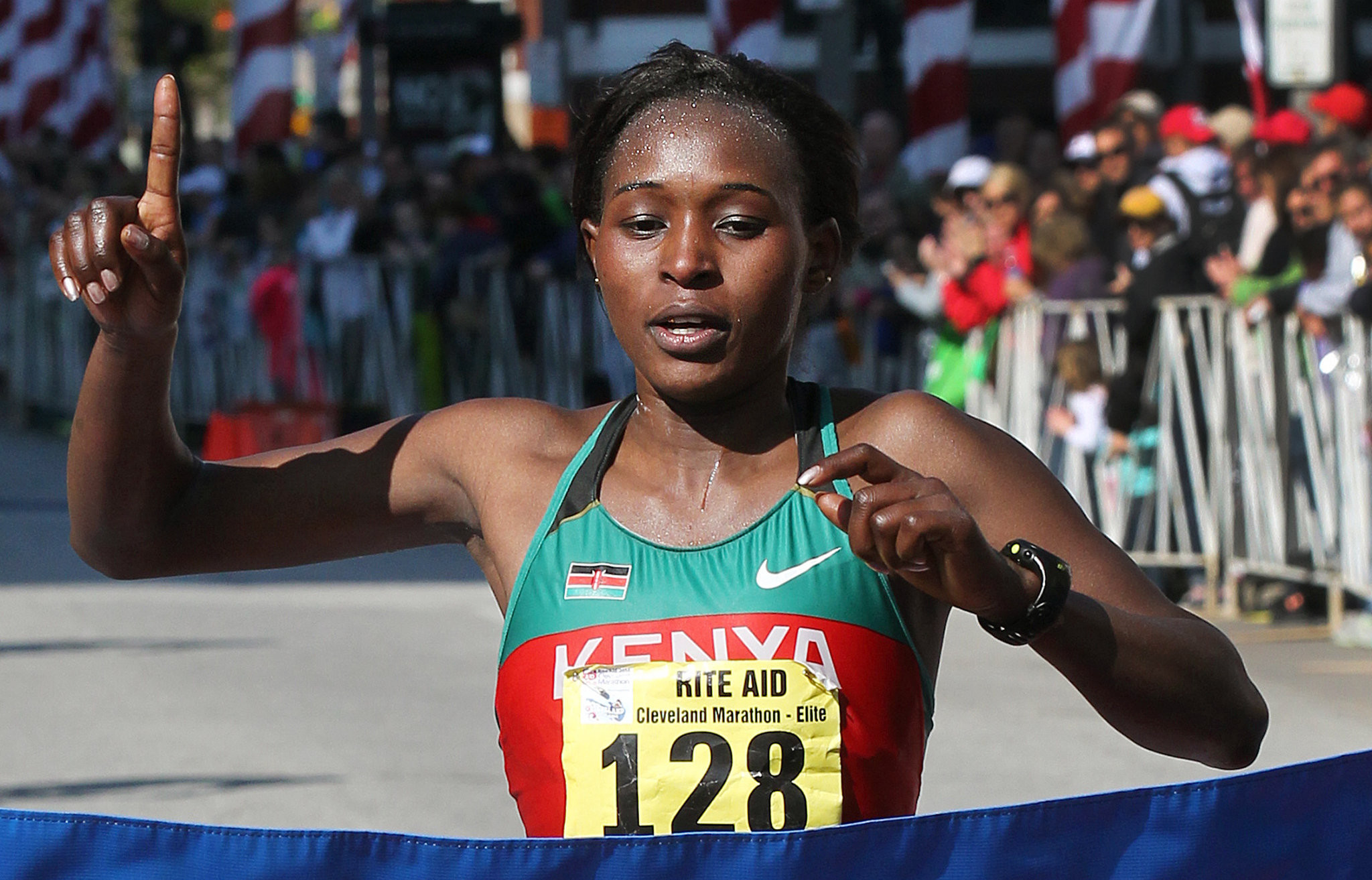 The favorite in Saturday’s Grandma’s Marathon women’s race, two-time Grandma’s champion is Sarah Kiptoo, of Kenya, missed last year’s Grandma’s Marathon because of a bout with malaria. She spent two weeks in the hospital. “Malaria is normal in Kenya,” Kiptoo said. “It’s part of life.” Kiptoo trains out of Santa Fe, N.M., when she is in the United States. She raced the Los Angeles Marathon in March 2017 but didn’t finish, dropping out after 20 kilometers. “I was already not feeling good,” she said. “Then after that, I go home.” Kiptoo, 28, didn’t race again until August. She said her time off made her appreciate just how much she loves the sport. “I went almost two months not running,” she said. “It was too painful to see other people running and think, ‘Oh, I can’t do this.’ But now, I’m ready.” (06/15/2018) ⚡AMP