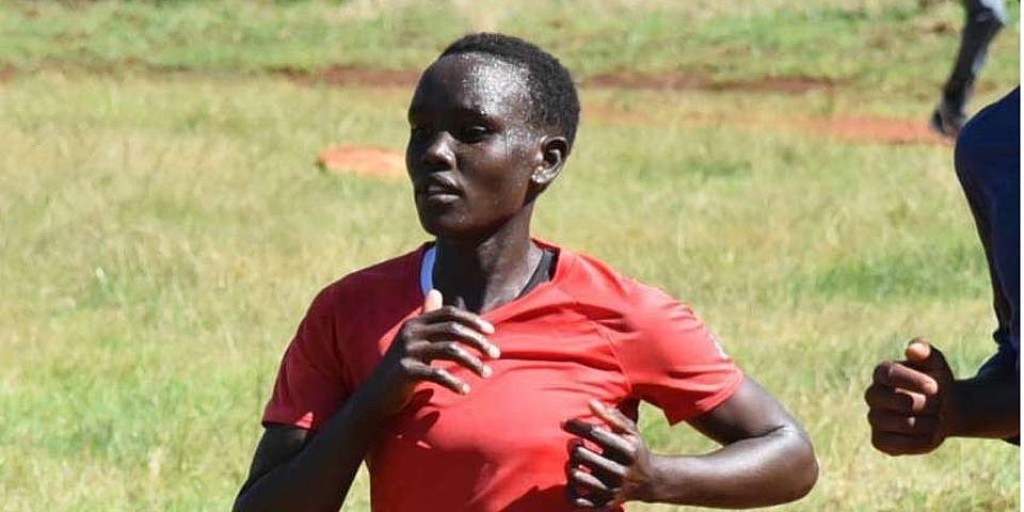 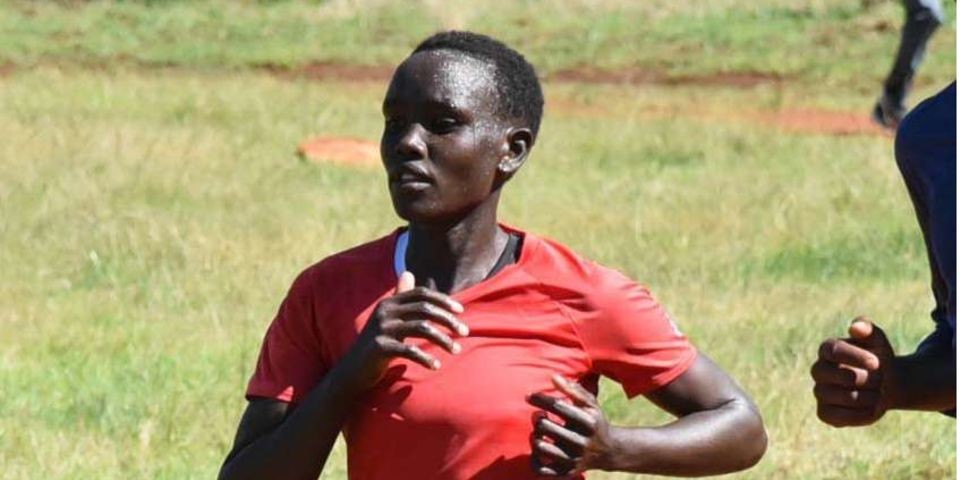 Family Bank Half Marathon champion Nancy Jelagat, a pacemaker in the London Marathon, is looking forward to a great race and much-needed experience as she prepares to  venture into full marathon running in the future.

Jelagat is tasked with pacemaking for the third set of athletes whose target time is 2hours:29minutes:00. 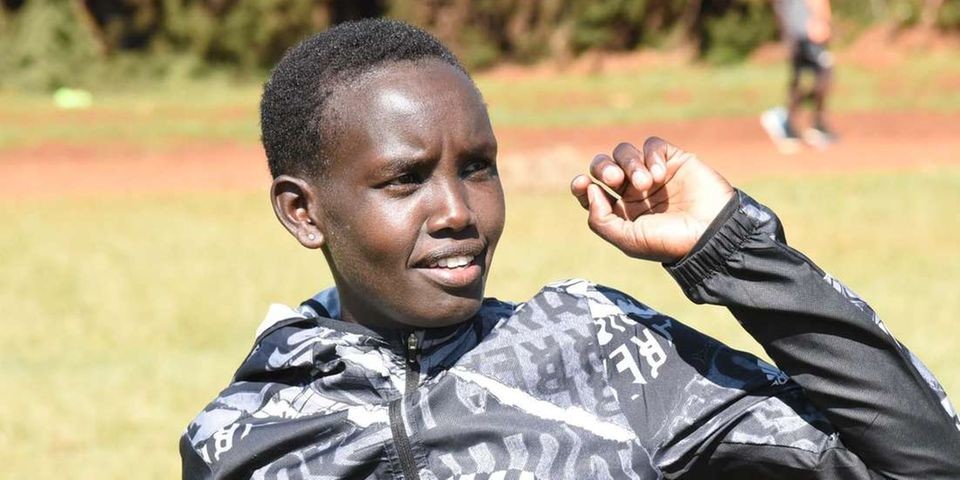 The athlete is optimistic of delivering results in her assignment, which she says is a new dawn in her career.

Jelagat, who has never been a “rabbit” before, wants to do a good job so that she can move up the ladder and set the pace for the leading set of athletes in a major marathon race. 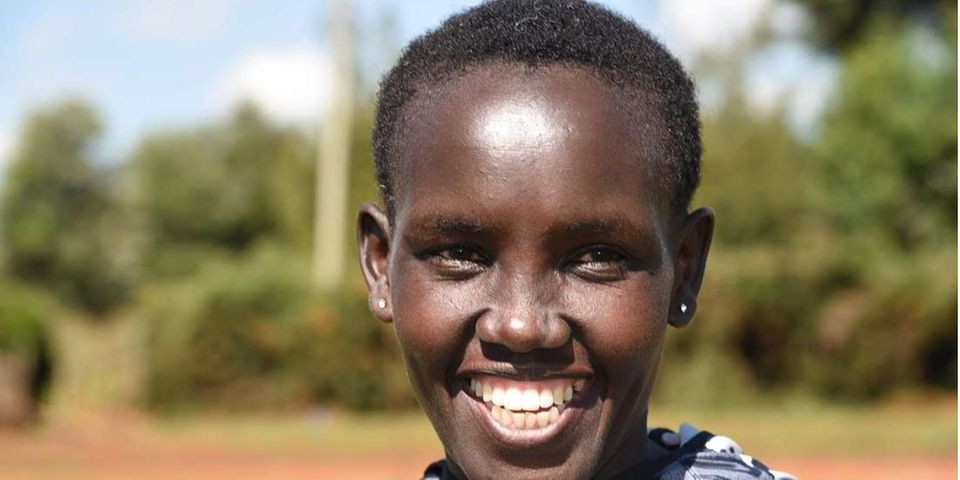 With the London Marathon less than two weeks away, Jelagat has stepped up training in the face of challenges posed by the coronavirus pandemic.

The runner, who has been training in Iten, Elgeyo Marakwet County, said she is grateful for the opportunity to feature in a major competition after several months on uncertainty owing to the virus.

The upcoming athlete is raring to go. She said: “I’m covering every area in training. This is my first time as a pacemaker, therefore, I need to be fit. The main participants in the race depend on the pacemaker.  As a first timer, I am also going to learn,” Jelagat said.

She hopes to participate in many more races as she lays ground to plunge into marathon races.

“It’s an honor to be named as one of the athletes who will be participating in London Marathon. Initially, I had other plans for the two seasons, but they were ruined by coronavirus. But life is more important than competitions,” Jelagat said.

“I will use the race to weigh my performance. I don’t want to be just any other marathon runner. I want to be among the world beaters.”

After victory in the Family Bank Half Marathon last year, Jelagat competed in the Boulogne-Billancourt Half Marathon in France and won the race in 1:08:24. Ethiopia’s Beyene Medhin was second after timing 1:08:38 and another Kenyan, Deborah Samum, was third in 1:09:55.

Jelagat also won the Standard Chartered 10km road race after clocking 32:03 ahead of Delvine Meringor who timed 32:06 as Beatrice Chepkemoi sealed the podium places in 32:49.

Last year, Jelagat enjoyed good results and she looks forward to even better performance.  She said: “Indeed, it has been a long journey. When the virus struck, I continued training even after I sustained a hamstring injury. I didn’t stop training so that I can heal faster. I’m happy that I healed quickly, I’m now as fit as a fiddle,” Jelagat said.

The runner said she chose to train in Iten because of the condusive  environment. She said: “Despite lack of training facilities, I chose Iten. It is also a favorite for other athletes. The conditions are good to prepare for any race.”