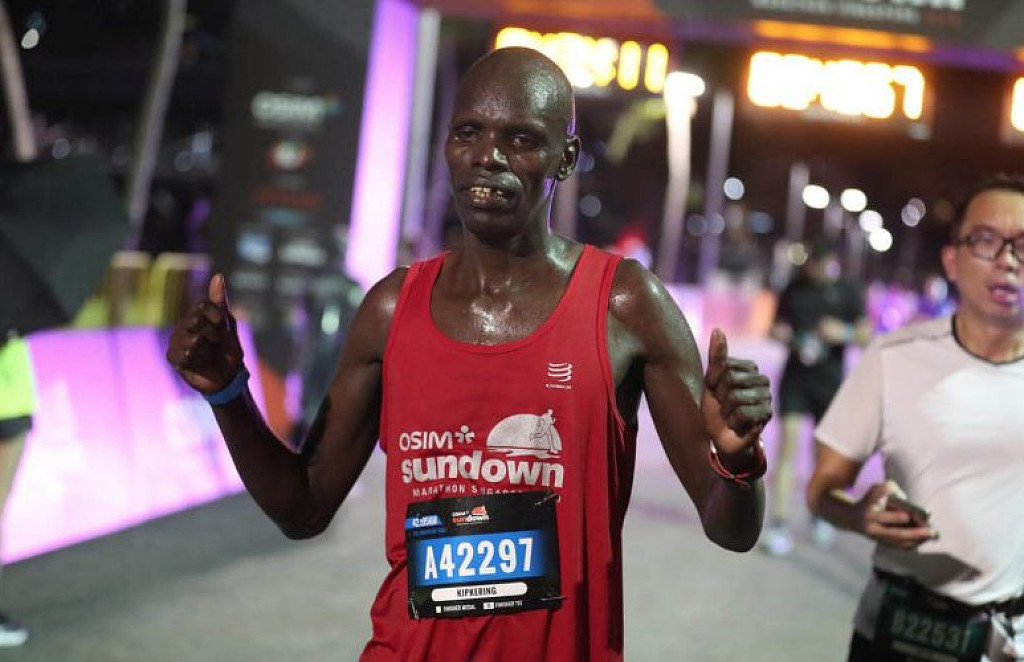 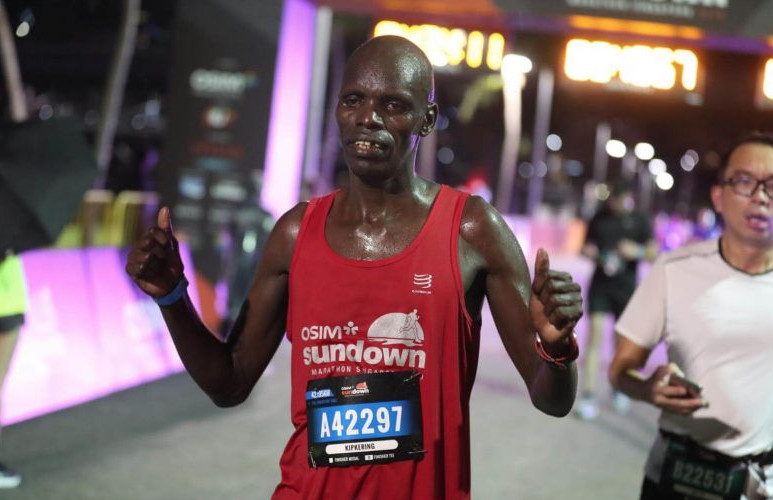 A year ago, Kenyan Hillary Kipkering had high hopes of capturing his first Osim Sundown Marathon in Singapore, but a thigh injury forced him to drop out at the 27km mark.

On Saturday (June 1), he returned and delivered, claiming the top spot on the podium with his time of 2hr 49min 33sec.

Said Kipkering, 45: “Last year, I had come from another marathon in Indonesia and I injured my thigh muscle there so I stopped at the 27km (mark). It’s very nice that I managed to finish first today, I was confident. 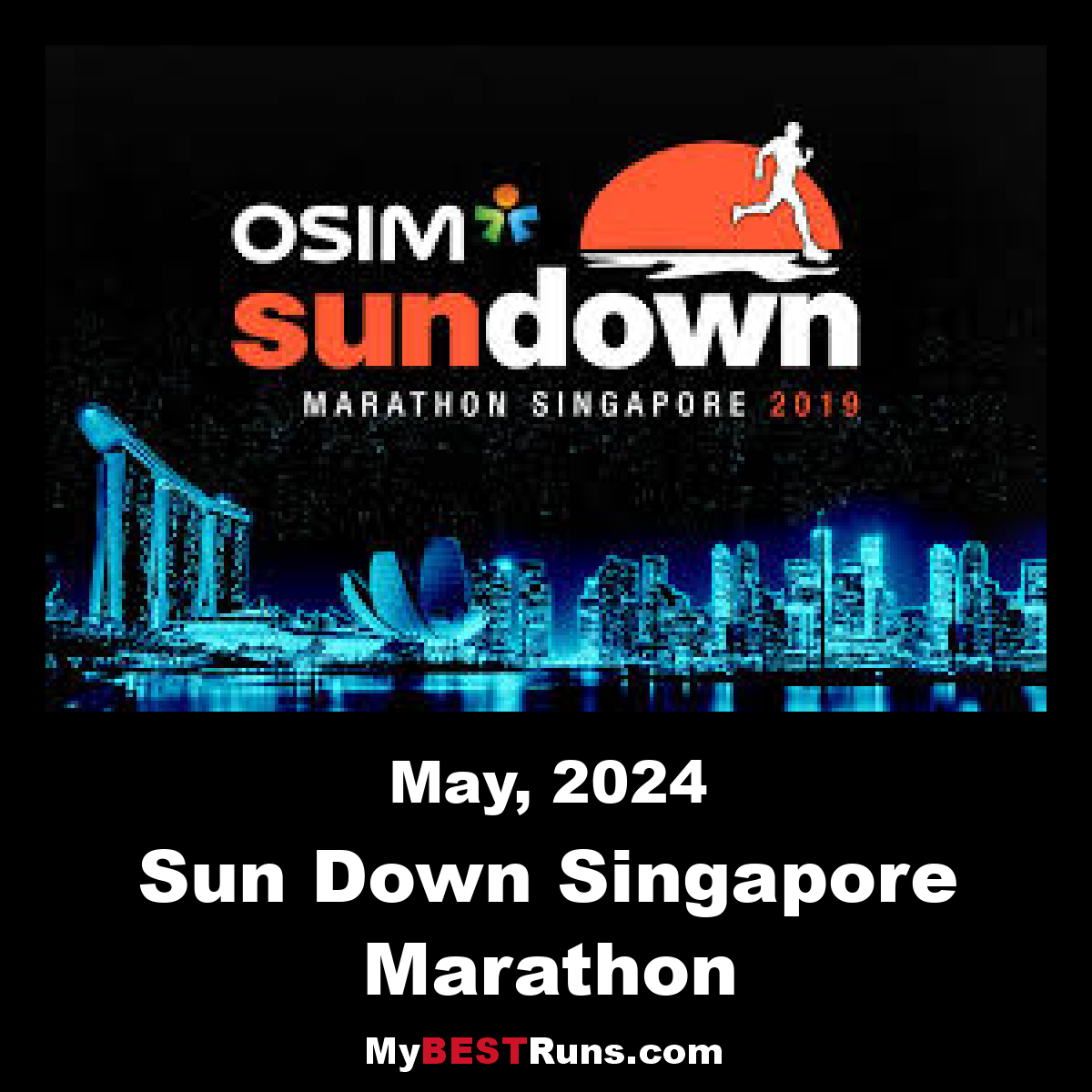